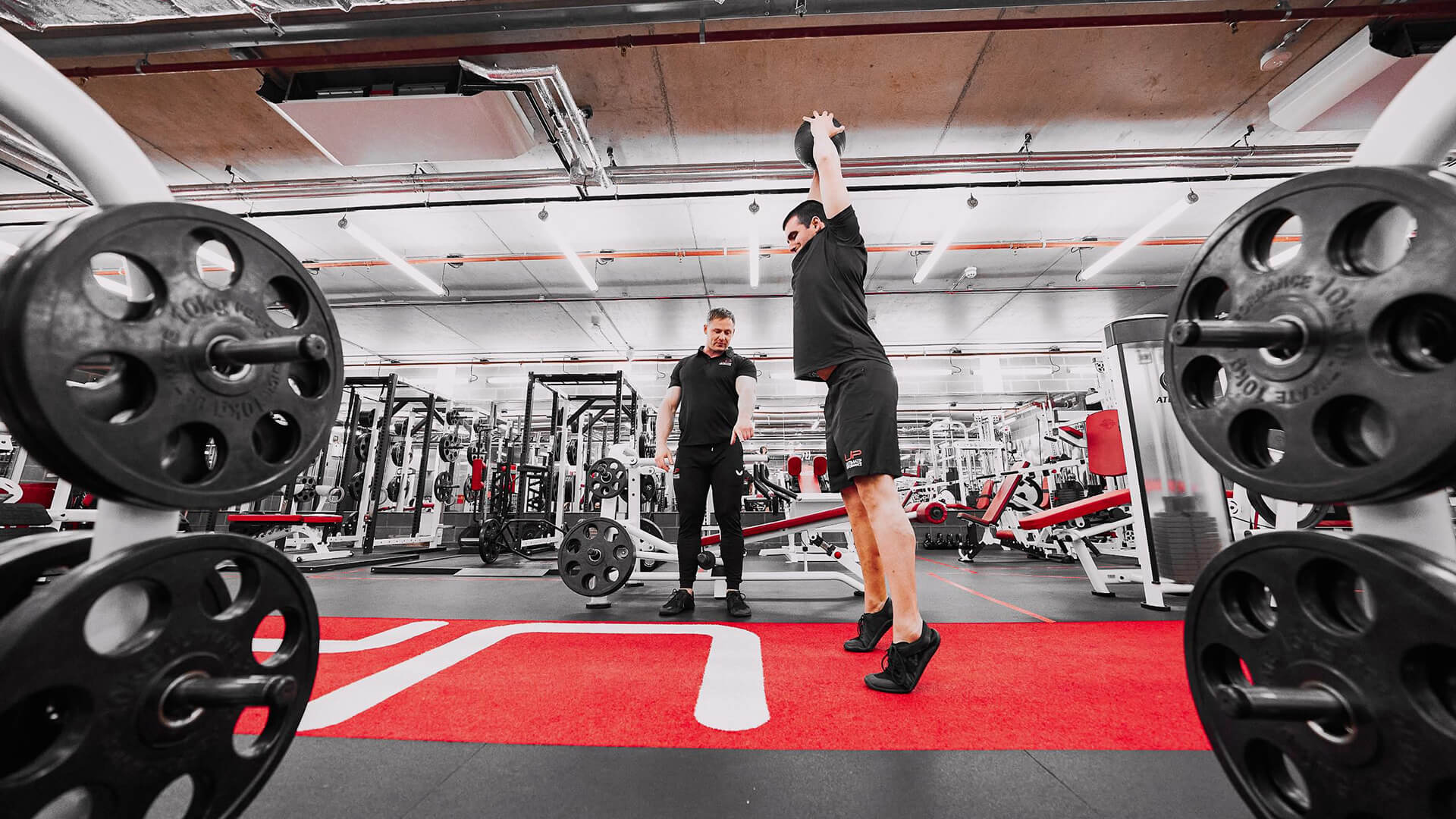 People are often quick to applaud themselves on the intensity of their own sessions in the gym. Many seem to think they always train hard and just getting a ”mad pump” or breaking a sweat is enough to elicit muscle growth. Ironically, the same people who boast about their incredible efforts almost always show little to no progress over the years spent training.

What these failures are missing is the ability to push past their limits. During his bodybuilding career, Arnold Schwarzenegger emphasised the importance of training beyond failure. He would say that muscle growth does not occur until the latter stages of the set – those last, few, blood vessel-popping reps – when your spleen is about to come out of your eyes and you almost wish you never set foot in the gym to begin with.

High Intensity Training (HIT) is a style of training where this gruelling type of muscular failure is the ultimate goal. Every set must be performed with the aim of going “balls to the wall,” known in the strength training world as Maximum Voluntary Contractions (MVC). MVCs, according to world-renowned strength coach Charles Poliquin, “are essential to the muscle building process.” HIT is a method of overloading the muscles, and the sheer brutality of it is bound to ‘shock’ them into a hypertrophic response. Less sets (6-9) are performed with a ‘mega-high’ intensity in the form of certain failure techniques such as drop sets, rest-pause and mechanical advantage. This is a method also popularised by the famous Dorian Yates who went on to win Mr. Olympia six times in a row!

In comparison, High Volume Training (HVT) – where exercises are performed for many sets and reps – does not necessarily implement MVCs through the entire session. Doing so would be extremely draining on the nervous system. Proponents of the popular high volume methodology often disagree with the effectiveness of HIT. They state muscles need a higher volume to facilitate anabolism and thus HIT, a seemingly low volume approach, cannot build muscle. Their argument is that HIT only produces results because most athletes are already so over-trained to begin with that backing off the volume causes a super compensation effect in muscular growth. I can come up with a few counter arguments to this:

As you can see, there are many reasons for your training cycles to include HIT. The most important? Variation. The human body is an ever-adapting organism. The more your muscles are exposed to the same type of stimulus, the more they adapt. And, if you allow your body to adapt, you will plateau. This is why switching up your training every two to six weeks is vital to continuous progress.

Achieving an HIT effect means taking your muscles beyond failure. To do this use intensity techniques. Concentric failure is the first to occur but only a third of the battle. Eccentric and Isometric failure must also be taken into consideration. Here are a few examples of techniques I often use in my three-week HIT cycles:

There are hundreds of ways to go beyond muscular failure. The aforementioned methods are but a few. If you are new to this style of training and have never experienced the feeling of true, muscular failure then I suggest starting with one technique only, such as rest-pause, and gradually adding more techniques into your programming. Never do such a workout for more than nine sets, as it will start to take a toll on the central nervous system, resulting in a lot more damage than good.

Here is a sample chest and bicep workout including some HIT methods:

Training hard and breaking through the pain barrier is essential to achieving your goals in and out of the weight room. If you want to be a beast, you must train like a beast. I keep my hero’s words in my mind every time I step into the weight room: ‘I hated every minute of training, but I said, ‘Don’t quit. Suffer now and live the rest of your life as a champion’ – Muhammad Ali.’