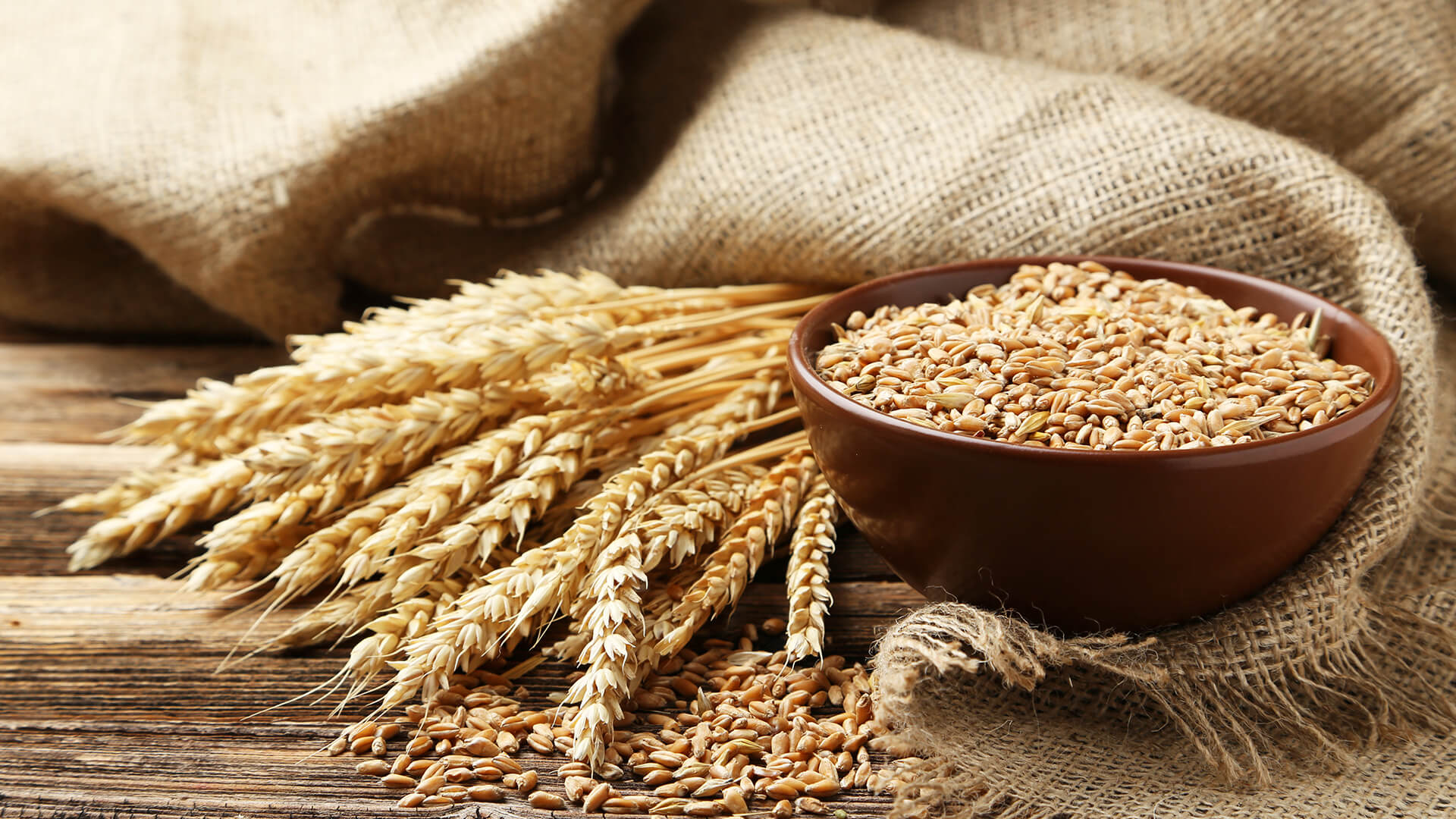 Wheat is everywhere. It is in bread, pasta and numerous condiments. It can even be found in shampoo! In fact, the wheat industry is booming:  if this year’s wheat production forecasts are realised, we will see the largest wheat crop ever produced (and consumed) by mankind. This article will argue it is no coincidence that, in conjunction with these forecasts, we see obesity, diabetes, heart disease, cancer, dementia, depression and too many other modern ailments on the rise.

So I ask:  “Do you really understand the grain you are consuming?”

Modern day wheat is genetically quite different from the crop humans ate 50 years ago. Frankly, it is baffling that we still call it “wheat”.  Nowadays, wheat stands at a third of the height of its predecessor and is more robust than ever. It is engineered to withstand drought, pathogens and fungi.  These genetic changes have increased yield per acre by tenfold over the last century.

However, these remarkable advances have come at a price. What we have now is a mass produced, hybrid grain which is armed with a better defence against predation. This defence system is good for wheat, but bad for humans: it is called gluten.

This new Frankenstein wheat contains twenty-eight chromosomes, twice as many as its predecessor, and is composed of a larger variety of gluten proteins, including those most likely to cause celiac disease.

It is a fact that no human can fully digest gluten. If we took hydrochloric acid from our stomach, put it into a vial and stuck a finger in, within seconds the finger would melt to the bone.  Drop gluten into the vial and what do we see? Just some gluten, floating around, having a little party in our gastric juices. The only digestive enzyme with half a chance of partially digesting it is called DPP4.

My response: “You wish”.

Gluten is that uninvited party guest: opening your finest bottles, forcing shots, smashing holes in the walls, inviting the rest of his troublesome friends until the place looks like a disaster zone. Gluten, resistant to digestion, remains intact in our bodies as it bulldozes through the gut lining. It causes irritation, systematic inflammation and increased  permeability, which allows other proteins such as prolamins and lectins to cross the gut barrier.

This, in turn, triggers an immune response, and inflammation, throughout our bodies. During the response, our bodies create antibodies which are very specific to the structure of these foreign invading proteins. Unfortunately, problems arise because these party crashing proteins tend to look a lot like other, not so nasty, essential proteins in our bodies.

For instance, wheat contains a particularly nasty lectin (a type of protein) called “wheat germ agglutinin” (WGA). When our bodies launch an attack against WGA, the specific antibodies produced not only attach to this lectin but also to a very similar looking protein in the beta cells of our pancreas, where insulin is created. The result is a damaged pancreas and a step toward life as a type 1 diabetic.

Still not convinced? Perhaps you bought into the “whole grains are healthy” story? They ARE a great source of fibre, right?

Well, wheat contains acids called phytates, which are essential to the grain’s development and growth. Whole grain wheat and Frankenstein wheat contain even higher concentrations of phytates.  These acids bind tightly to minerals in order to allow germination. So, when we eat wheat, we consume active phytates which steal calcium, zinc and magnesium from our body’s stores.

In fact, these acids are so effective at binding to minerals, chemists actually use purified phytates to extract and quantify the amounts of metal ions, like calcium, zinc, or iron, in a sample. “How effective is this connection?”, you ask.   The phytates attach to these metals better than just about any other molecule. This chemical binding effect is not good news for your bone health or iron levels. For example, Second World War statistics show the switch to whole grains led to an increase in adolescent rickets; a disease caused by insufficient levels of calcium or vitamin D.

So, where do I get my fibre?

Use non-mineral binding, soluble fibres, such as flaxmeal, nuts, psyllium husks, fruits and vegetables. If you actually replace your wheat calories with those from vegetables and raw nuts, fibre intake goes up!! A handful of nuts, or a calorie equivalent salad, will match, or exceed, the 3.9 grams of fibre contained in two slices of  bread.

Finally, this Frankenstein wheat also contains incredibly high levels of a starch called amylopectin A. Geneticists determined this starch makes cakes and bread more bouncy and fluffy. Modern day, hybrid wheat contains roughly 70% complex carbohydrates and 75% of these complex carbs are amylopectins. Amylopectin A is efficiently and rapidly digested by your system. In fact, it is digested by the salivary and stomach enzyme amylase and converted to glucose. Amylopectin A is also converted to sugar in the blood more efficiently than nearly all other carbohydrate foods. In fact, just two slices of whole wheat bread can increase blood sugar more than two tablespoons of pure sugar. High blood sugar levels will not only leave you feeling lousy and result in weight gain, but repetitive blood sugar abuse can cause serious health problems, such as heart disease, kidney disease, and diabetes.

It is becoming increasingly clear that genetic mutations have benefited food manufacturers around the world, but have come at a great cost to our health. Wheat is now more adept than ever in the art of chemical warfare. If you are not eating a wheat-free diet already, try it and keep a food diary. I am confident  you will feel and look better within two weeks.