Back
Enquire now
Search
Home > Lifestyle > Weight loss: Why we need to treat obesity like smoking 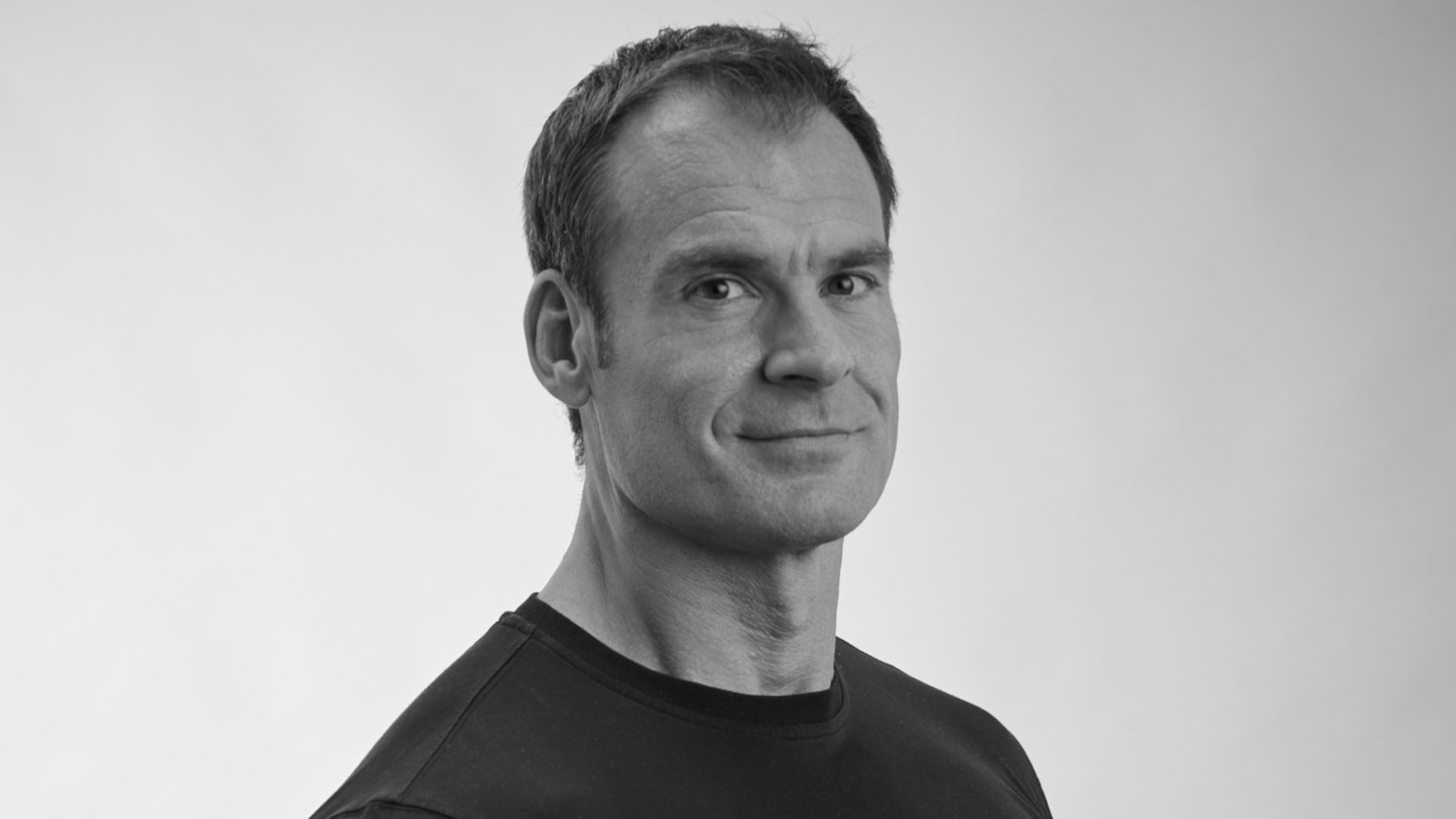 Weight loss: Why we need to treat obesity like smoking

How do you make the general population more accountable for their health and their weight management?

The stick approach has to be: We have to push back against the notion it is socially acceptable to be obese. We have to be able to say: “It is not good for you to be obese.”

But if you are obese, you are addicted to feeding your face. End of story. You are eating past the point of sustaining yourself, you are eating to such a point that you are hurting yourself.”

It’s the same as an alcoholic, because drinking a glass or wine or two isn’t a problem. But drinking a couple of bottles of wine a night? You’ve got to stop, you’ve got a problem, you’re hurting yourself, you’re an alcoholic. 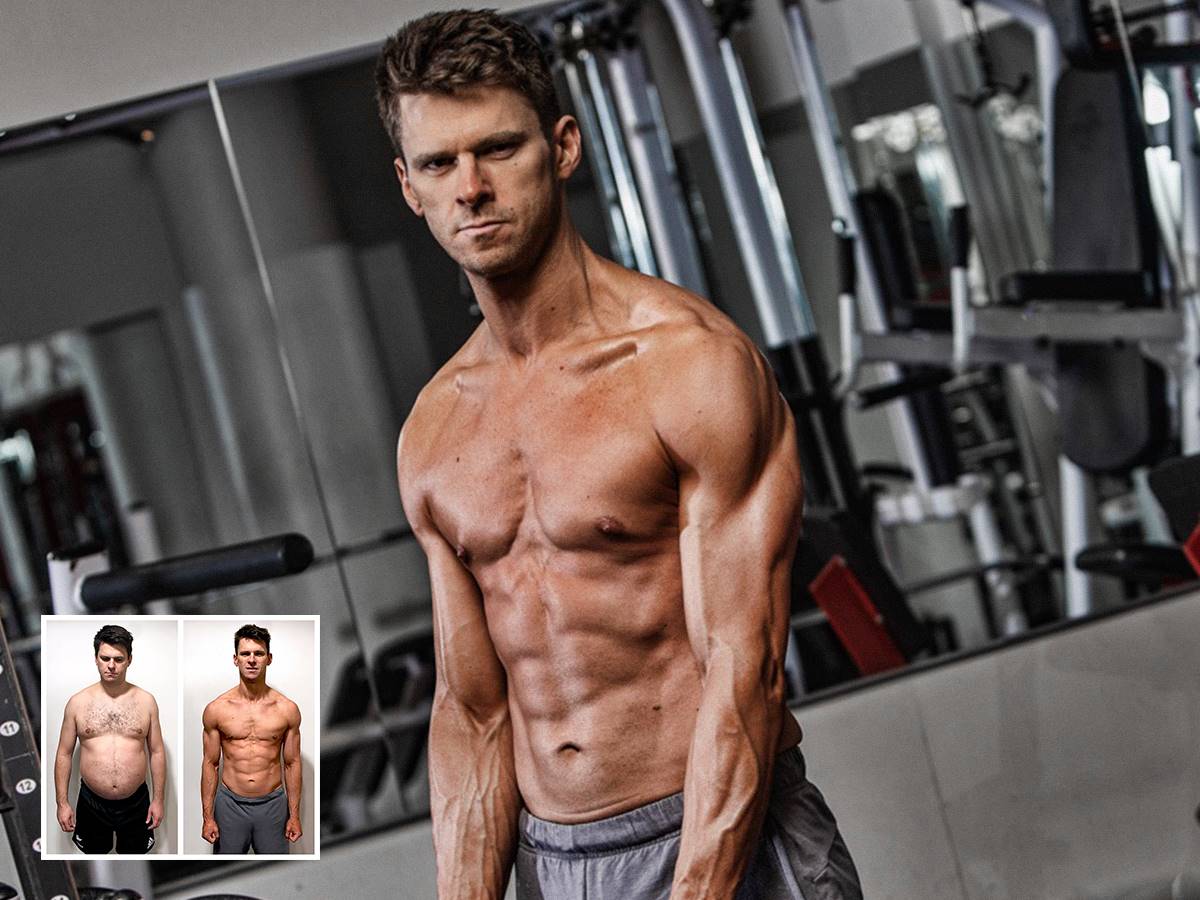 People say telling the truth is harmful. I would argue what’s not helping you is telling you it’s okay to be obese, because it’s not okay to be obese. But then what we must do is we have to provide the support.

So, the carrot and stick approach would be Government policies to make healthy living easier.

One thing you could do is reduce sales tax on everything that makes people fitter. You potentially look into reducing tax that you charge on certain types of good food. And then, make the bad stuff more expensive. 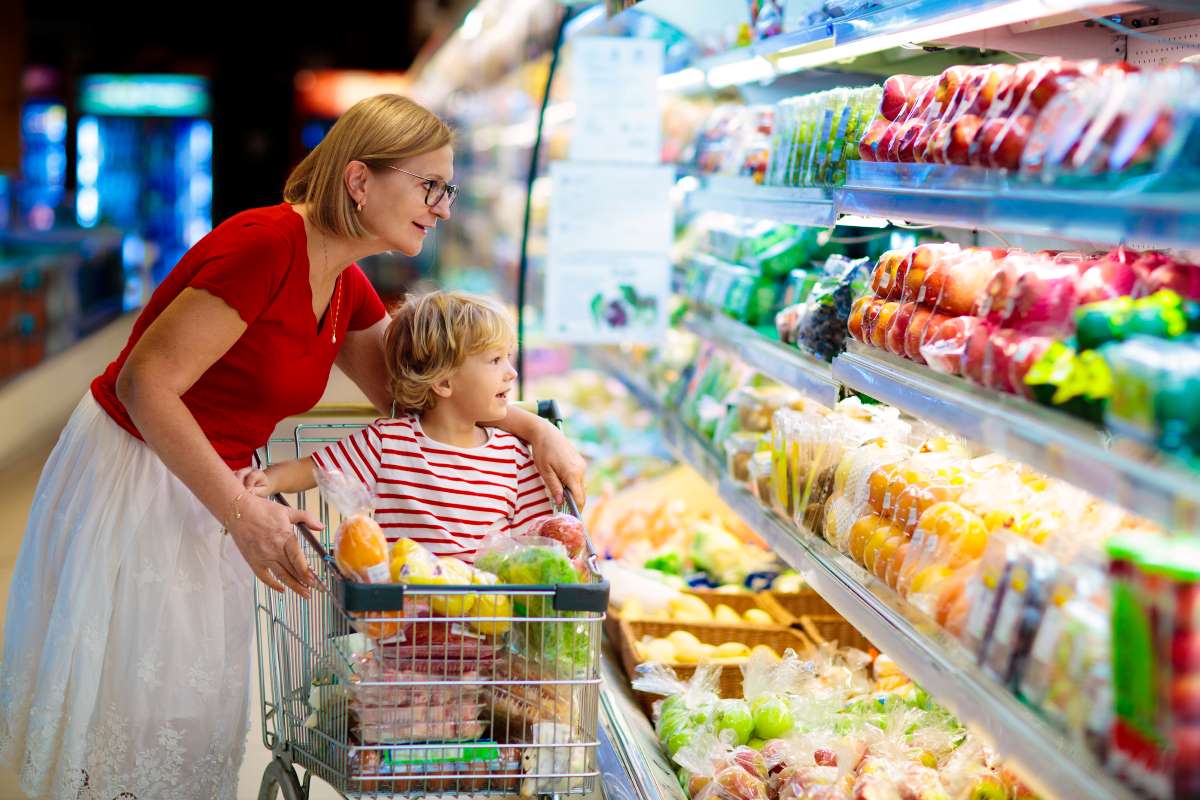 We’ve done that with cigarettes successfully. Health insurance companies can be pushed.

So if you fall within a certain band, let’s reduce it.

People will be up in arms because so many people are overweight, they’ll go: “You’re punishing us because we’re overweight.”

No, we’re rewarding the people that stay within a healthy band because they are less of a burden on the health service. 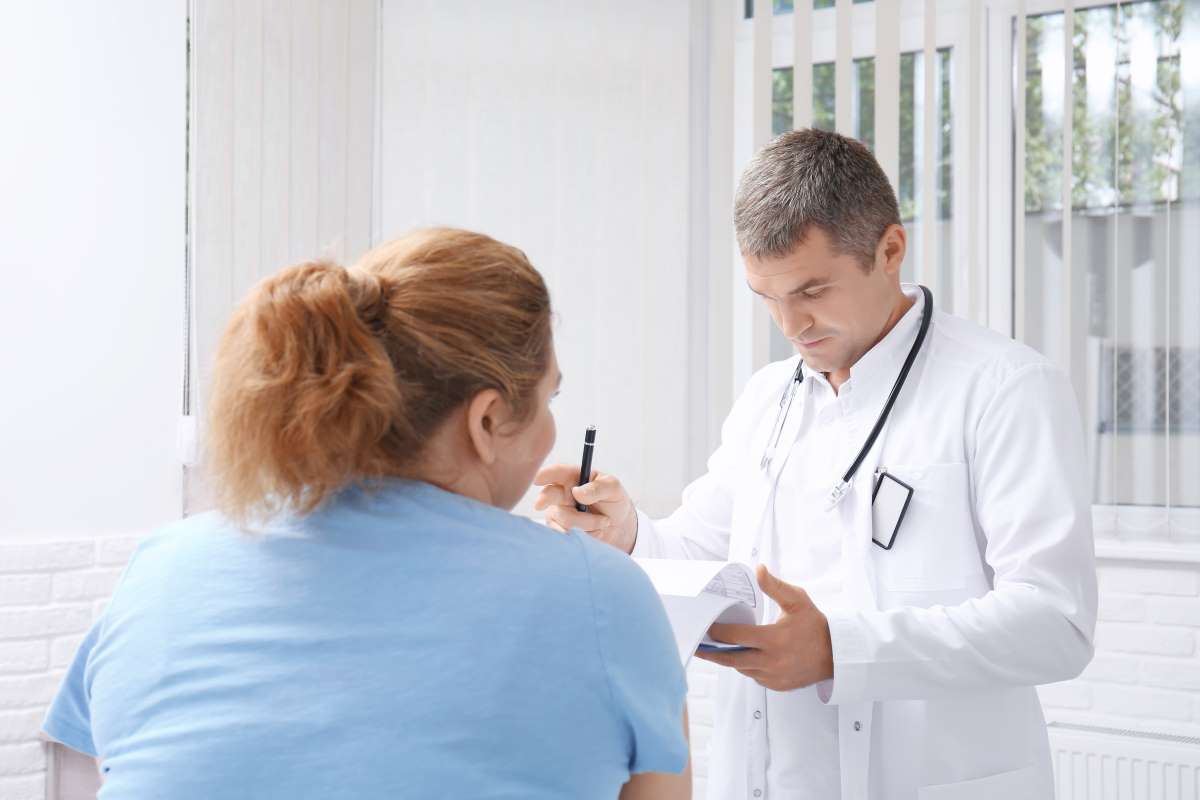 I’m not saying that is a perfect solution, I’m not saying I have thought this through, costed it up. I’m giving you examples of things that we need to look at.

When you go into a supermarket to pay for something, you’re funnelled towards the checkouts and confronted by all manner of sweets and chocolates. They’re amazing, hyper-palatable, sugar, salt rush foods. That every one of us, including me, love. And every one of us, and again, I want to make this clear.

Many, many people can eat these foods with no harmful effect, because they can control it. They’re not chasing a full stomach. They’re not emotionally eating.

They’re not eating to hide the pain, to dull the pain, or anything like that. It’s those vulnerable people who are caught in a trap. They’re caught in this trap, and there’s nothing they can do about it.

Those people, at the end of the day, they need help. They’re not getting the help that they need. Simple as that.

If you want genuine support, expertise and accountability needed to lose weight, see how we can create a personal training and diet plan for you.