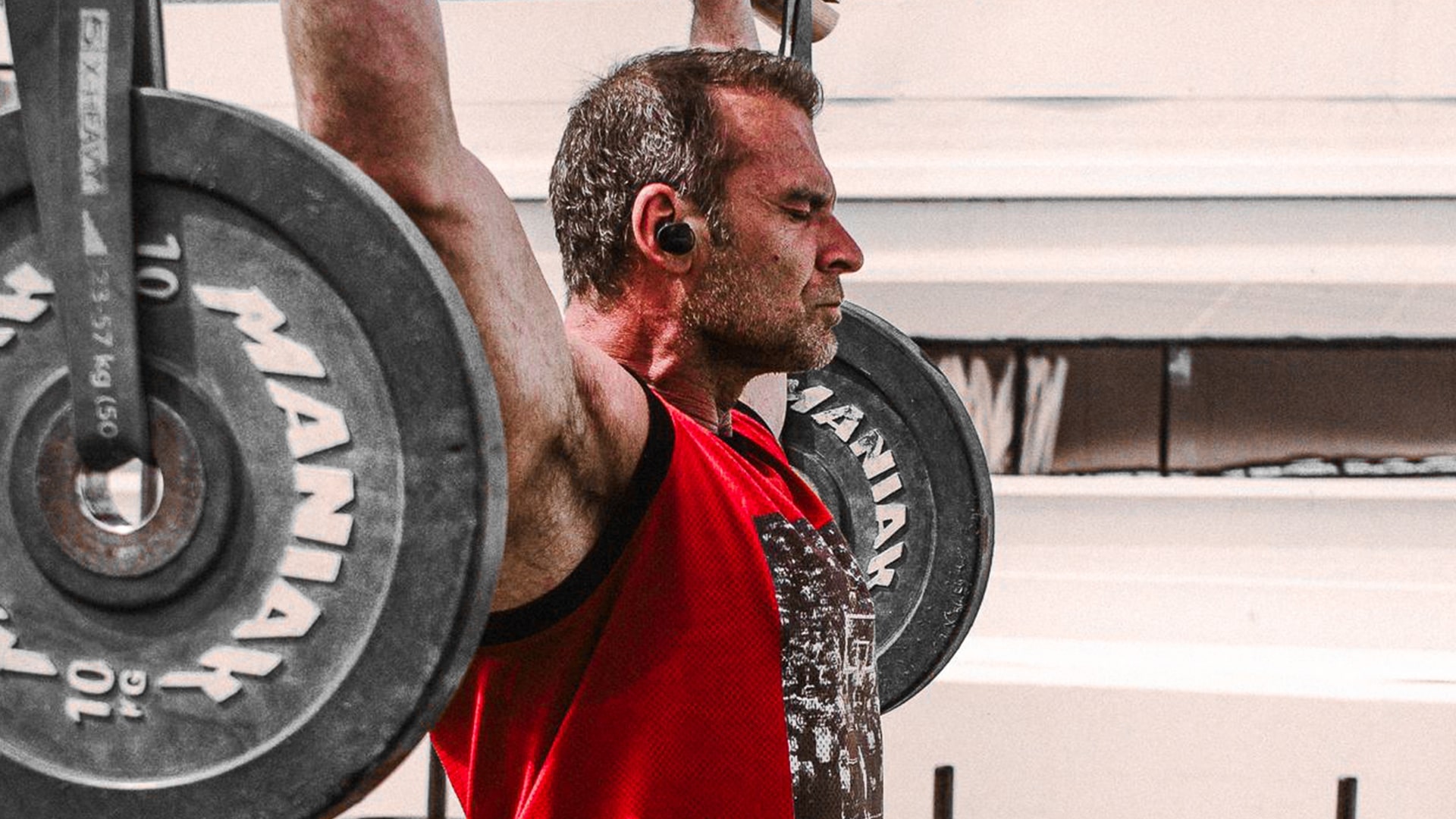 Are quick-fix weight loss plans really the answer to the obesity crisis?

There’s nothing inherently wrong with a weight loss ‘quick fix’, because it can help you gain momentum.

If you are morbidly obese, you’ve got a crisis on your hands. So going hard and fast and aggressively in that crisis can be a good thing, because you lose the weight and you get some positive reinforcement when you do.

You feel better, you sleep better, you think better. There was a study out last week on obesity and cognitive function, and being overweight impairs cognitive ability. So, sexually, mentally, physically, everything will improve.

A quick fix is not a long-term solution, therefore it’s demonised. But it can be a springboard to better things.

The problem is, after you take that leap, you land in the water of your new lifestyle, and if you’ve not been taught how to swim, you sink and effectively, you revert back to type. That’s what happens with most people. 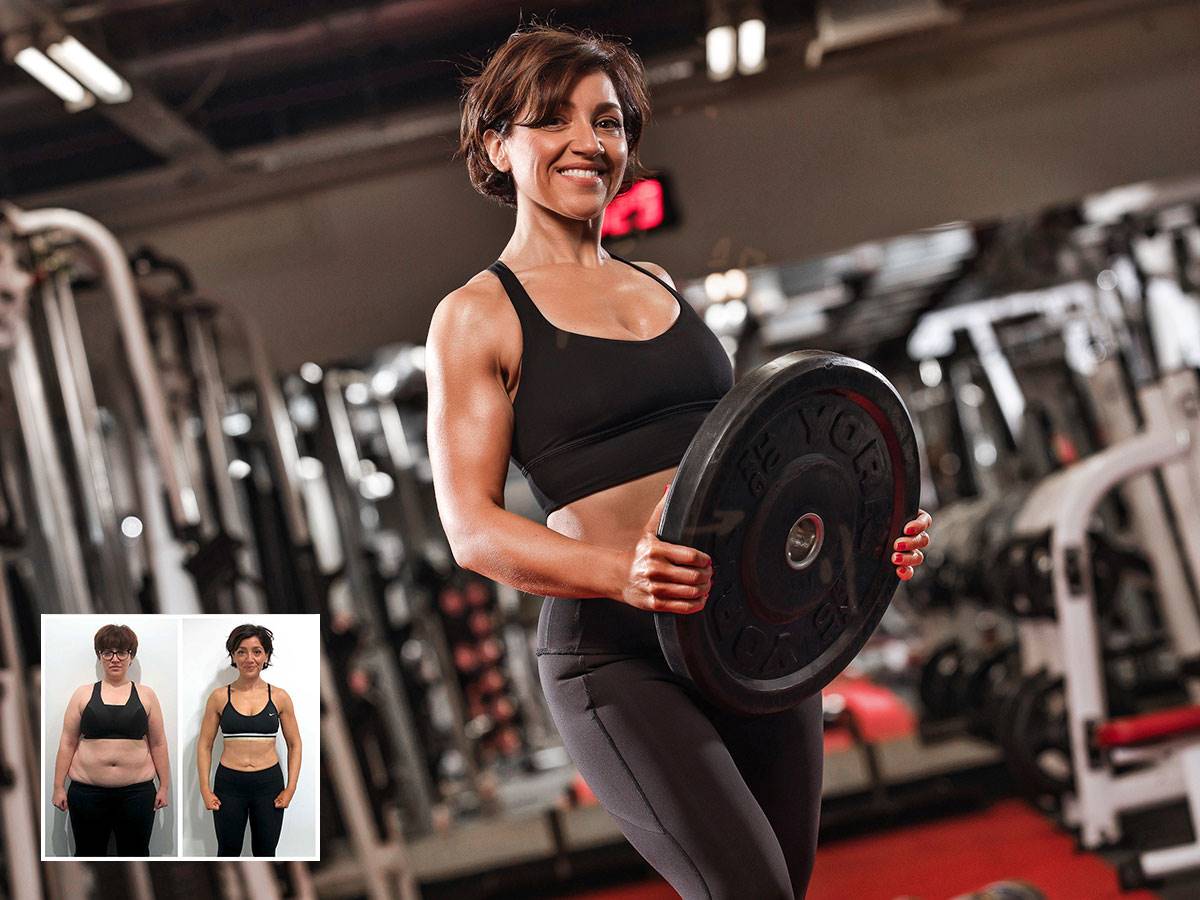 Daniela had been overweight for years. Read how goal-focused accountability from her personal trainer helped her lose 27kg.

So, a ‘soup and shake’ diet, for most people, is not something we can support, because it’s got everything that’s wrong with a lack of sustainability.

The problem is, you’re taking so much away from someone, you’re depriving them of something. So, they’re going to get very hungry, they’re going to fixate on food, and they’ve got a bad relationship with food in the first place, so you’re setting yourself up for failure.

So, there is a physiological and mental challenge to overcome, that short, sharp diets could exacerbate without the right level of coaching.

So, it’s a really complicated proposition. The smartest people in the room when it comes to food are the marketers at Mars and Unilever and all these places. That’s what you’re up against.

I am not a proponent of ‘big government’ intervention. I don’t like it, make no mistake, at all. I think they interfere far too much in our lives. But when it comes to junk food and sugar, you have to look at the impact of unfettered access to it. 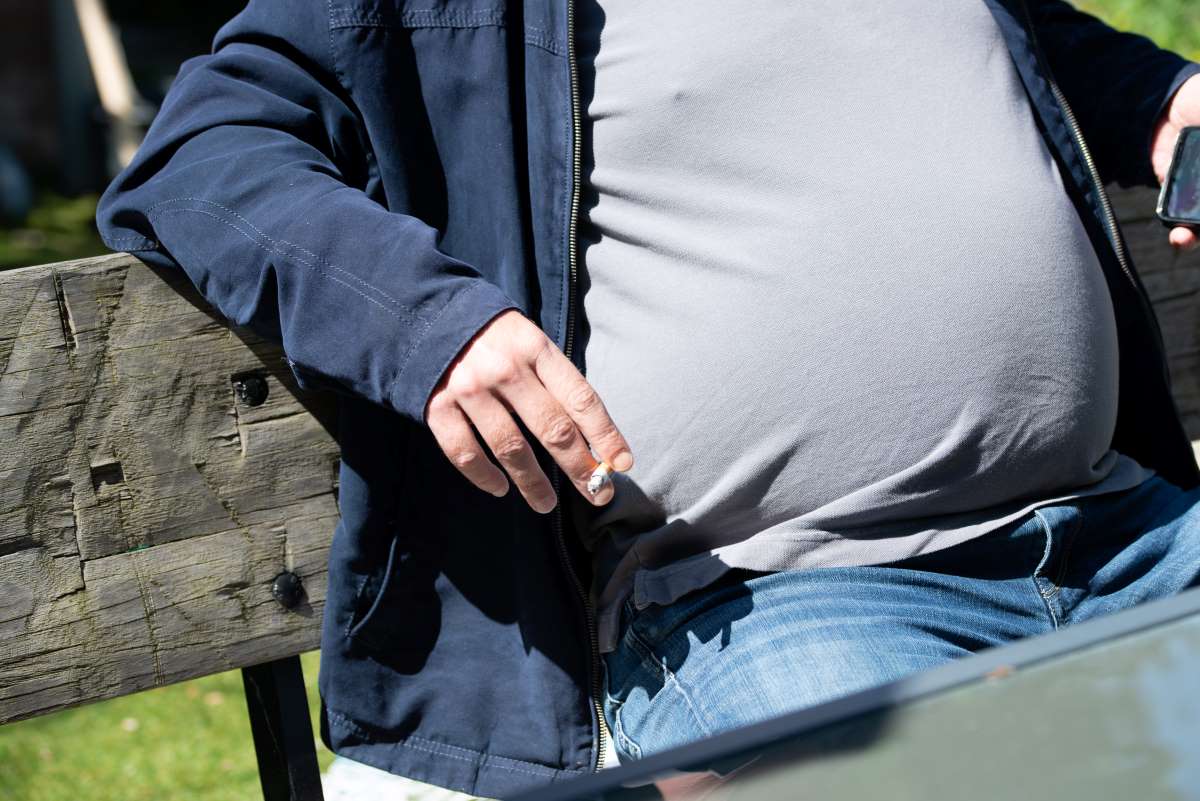 So, for me, there are massive, massive parallels from a public health policy perspective on the way we approach cigarette smoking. We’ve ramped up tax, made a packet of cigarettes very expensive, and we’ve made it socially unacceptable.

You become a pariah if you smoke now. And it’s worked. People don’t smoke anywhere near like they used to smoke.

With junk food and obesity, from a public health policy perspective, if you want to address it, you must make it harder for people to access, so you have to make it more expensive.

Simple as that. You have to tell people that – and this is the controversial bit – because obesity requires compassion, and people think compassion can’t go hand-in-hand with the truth, because the truth upsets people.

But we shouldn’t sugar-coat the truth. You get the cigarette packets with the revolting truth of throat cancer and lung cancer and tongue cancer, and every type of cancer imaginable.

We need to make that clear, if you’re morbidly obese, this is what you’re doing to yourself. You’re a ticking timebomb.

No-one will like to hear this, but fat people, or morbidly obese people – they need our sympathy and our compassion. If you see a junkie, you can be an a*****e about it and blame them. But that doesn’t help them, and it’s not the right approach.

The right approach is humanity, to be human and to be compassionate. Whilst also telling them: “Get off the drugs, the drugs are killing you.”

This is how we should deal with obesity. It’s as simple as that.

If you want genuine support, expertise and accountability needed to lose weight, see how we can create a personal training and diet plan for you.