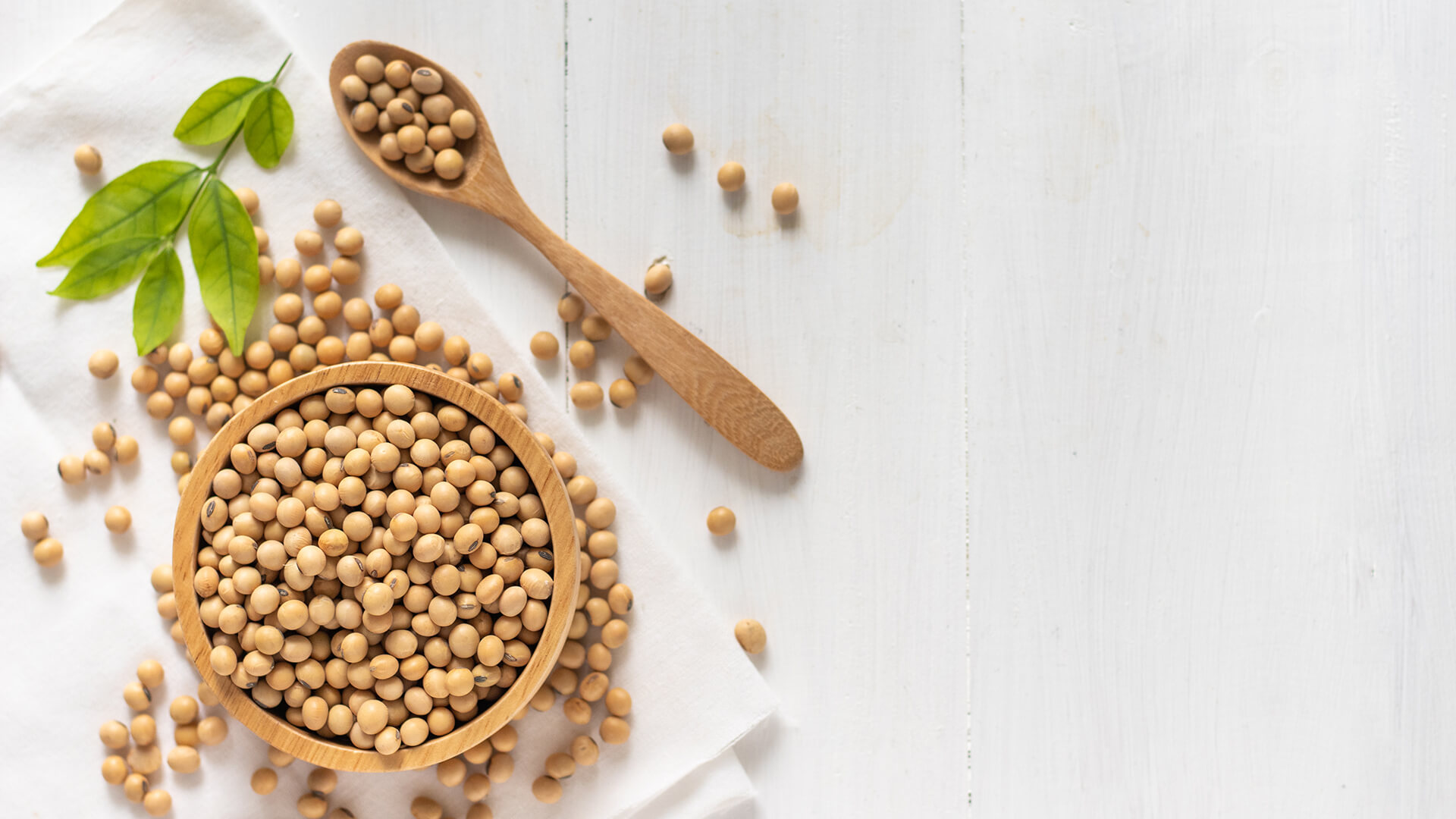 It’s a highly debated and often contentious issue. Some argue on the one hand that consuming it will lead to dietary ruin, while others rave that anything with the word ‘soy’ in it will impart vast health benefits.

But as with anything nutrition related, the truth lies somewhere in the middle.

If we’re looking for optimal body composition, we rarely advise soy consumption in the typical diet of an omnivore. We don’t see the need to take the risk.

Besides, animal protein will provide a much greater bang for your buck, and is a far superior protein source, due to its amino acid ratios, creatine (in particular, red meat) and omega 3 content.

However, for plant-based dieters, it can be a source of much-needed protein…if it’s the right type.

When discussing soy, it’s important to remember that the form of soy eaten traditionally in Asia is completely different to what is commonly eaten in the West.

Soy hot dogs, soy ice cream, soy isolates are all examples of what is bad with soy. These forms of soy are typically unfermented, genetically-modified, allergenic and sprayed with all sorts of pesticides.

Besides this, soy typically contains large amounts of ‘anti-nutrients’. Amongst these natural toxins, they contain enzyme inhibitors blocking the action of enzymes needed for protein digestion.

This becomes a double-edged sword for those on a plant-based diet, as they rationalise the use of soy ‘meat’ products for protein content, but the absorption of this protein is in fact limited.

Similarly, soy has one of the highest levels of phytates in the grain or legume groups, which blocks the absorption of other minerals in the body.

Another negative impact commonly associated with soy is its impact on thyroid levels, due to its goitrogenic compounds.

For most, the effect is small, but for some with compromised thyroid function, it can drive them into hypothyroidism (especially when iodine intake is low, which is a common deficiency for plant-based dieters).

Phytoestrogens are used by the soy industry to sell soy products as healthy food options. Whilst phytoestrogens are not necessarily bad, they aren’t what they claim to be, either. They are a form of estradiol, and can act as both estrogen-stimulating and estrogen-inhibiting, depending on factors such as age and sex.

For example, for menopausal women, this may be beneficial as it can soften the effects of wildly fluctuating estrogen levels.

For growing boys, on the other hand, you wouldn’t want this. Whilst the theory that phytoestrogens in soy lowering testosterone has not been confirmed, it’s best to keep poor quality soy out of the diet, and stick to the healthier options.

Where soy is particularly an issue is in children, through the increasing use of soy formula products. These formulas are loaded with often-poor quality estrogens. During this growing phase of an infant, where the brain, endocrine and nervous system are so plastic in growth, avoiding soy food and formula products is advised.

When it comes to soy consumption, the type of soy makes all the difference. What is recommended to plant-based dieters is naturally fermented soy products like miso, tempeh, natto and fermented tofu.

These fermented products can actually be very healthy for you and limit much of the negative effects discussed above.

In particular, the protease inhibitors, trypsin inhibitors and phytates abundantly found in common soy ‘junk’ are drastically lowered during the fermentation process.

This allows some of the health benefits of soy to shine. Specifically, their ability to be both cardio- and chemoprotective, lower cholesterol and ease menopausal symptoms.

Whilst this seems like an unbalanced account of soy, the intention was to highlight the problems consuming processed soy can have on the body.

There are worse things you can eat than soy. However, when we are chasing optimal body composition, the negatives can generally be limited in the following ways: