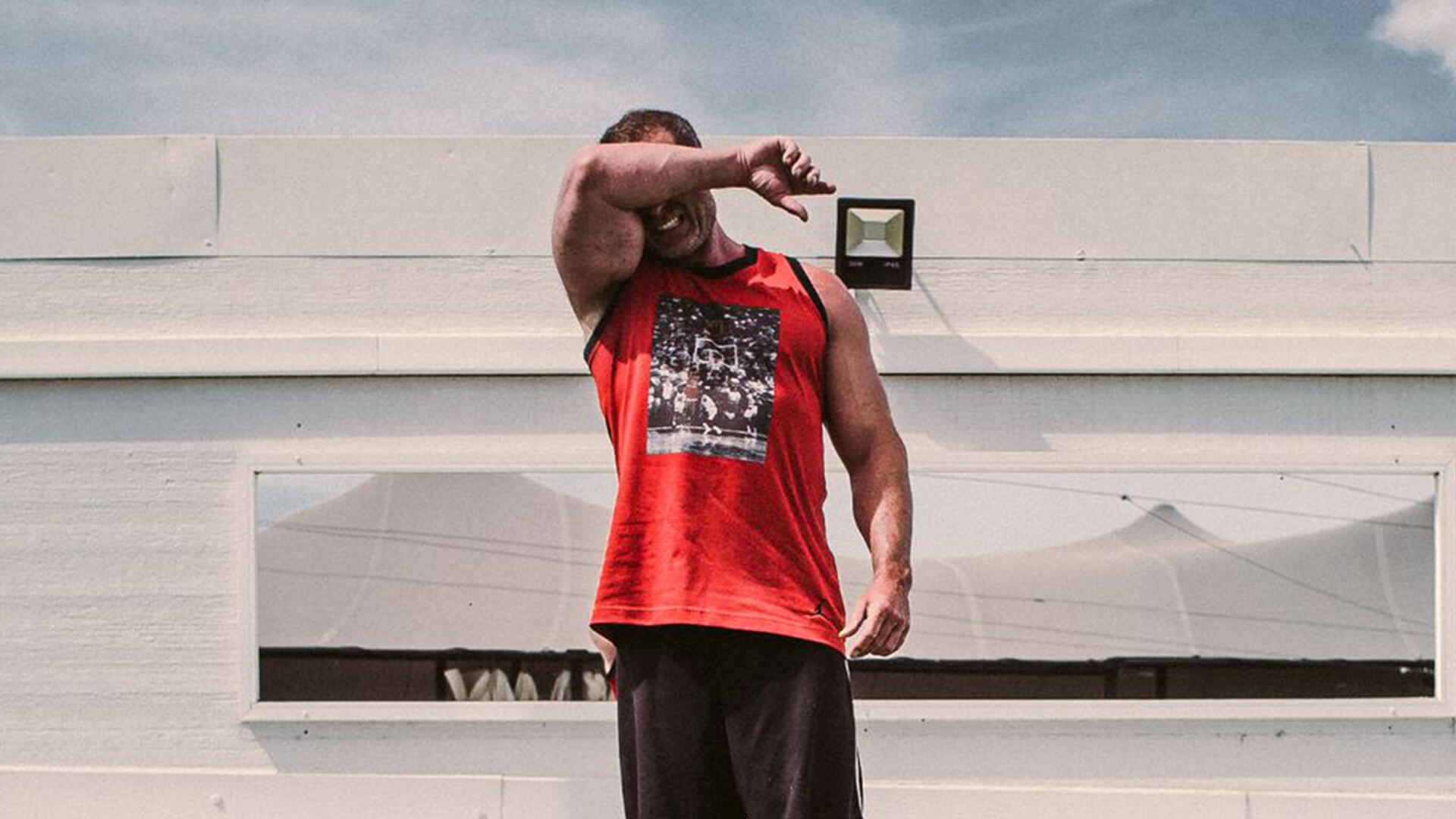 Once upon a time, when I was more naïve about the personal training industry, I believed a lie that I did my best to help propagate.

I want to put the record straight on that and clear up a few misconceptions.

Those men and women who had actual competitive experience, had built a lot of lean muscle, and had suffered the ravages of competition dieting.

I no longer think that’s true at all, and I’ve changed my mind through long experience of building the global UP business and seeing a whole host of trainers come and go through our doors.

Don’t misunderstand me, there are a number of aspects of the bodybuilding lifestyle that have tremendous carryover to personal training.

The most important one by a significant margin is gym performance – far, and away the most fun gyms to train in are the high-energy, “hardcore” spit-and-sawdust bodybuilding gyms.

If you’ve got a keen eye and can hang with the big boys, then you might be lucky enough to experience the kind of training that would get you thrown out of a commercial gym for being too “intimidating”. I say f*** that. 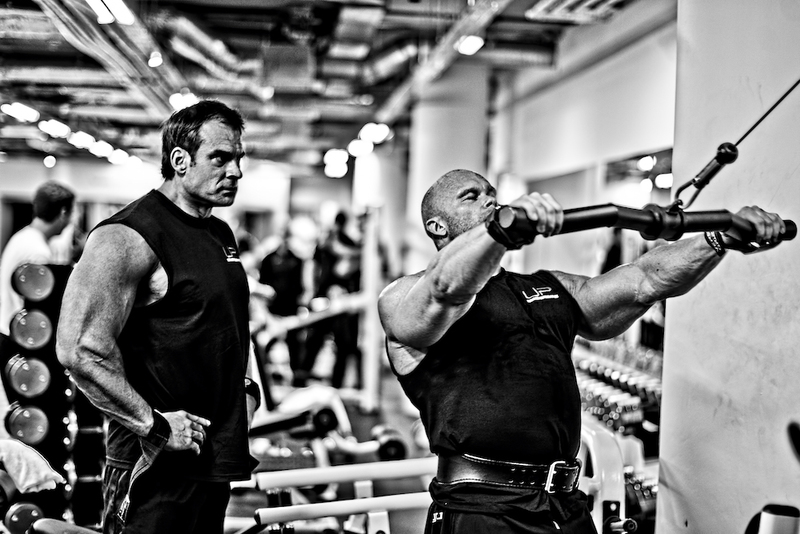 A gym isn’t a library or a morgue, it’s a place to feel unfettered.

At UP I actively encourage clients to make as much noise as they want – it’s not about showing off, it’s about letting go.

I was lucky enough to learn my craft in London’s Muscleworks Gym, and one of the best trainers I ever saw was a man called Louis Durkin.

There was none of the Branch Warren horror show of spasmodic jerking and 3-inch range of motion; it was all about good form, working the muscle, and getting the most out of every rep of every set, no matter what.

He made training a visceral experience and put 99% of all the trainers I have ever seen to shame.

I can also mount an argument that the bodybuilding diet process helps with personal training clients, but in reality it doesn’t.

In actual fact, this is the first place that most, not all (never all) bodybuilding trainers fall down.

Getting a highly-dedicated robot ready for a physique show is a piece of cake.

All they have to do is follow the plan for long enough and then not do anything dumb in the last few days before they get on stage. 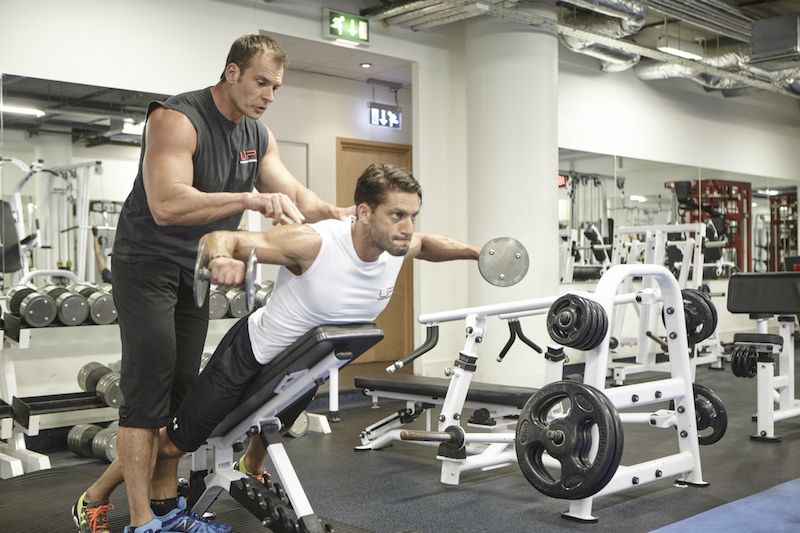 I’d definitely want the guidance of someone experienced if I chose to step on stage again (it’ll never happen!)

But that experience really has diddly squat to do with working with the vast majority of personal training clients, who are not machines and who are not prepared to sacrifice every semblance of normal life for 10-15 weeks.

Most bodybuilding trainers lose patience with their civilian clients because they don’t have the same level of single-minded dedication to crafting the “perfect body”.

My point about dedication is the real crux of the problem with bodybuilding trainers.

They dedicate their time to themselves and they take their eyes off the ball with their clients. As a bodybuilder, you’re encouraged to be selfish.

I’ve never seen someone compete in a show who doesn’t give his clients less than they deserve because his eye is off the ball due to the necessary focus on self that comes with bodybuilding competitions.

No doubt someone will chime in that they/their coach isn’t like that, and I’m sorry but I am going to tell you that I don’t believe you. 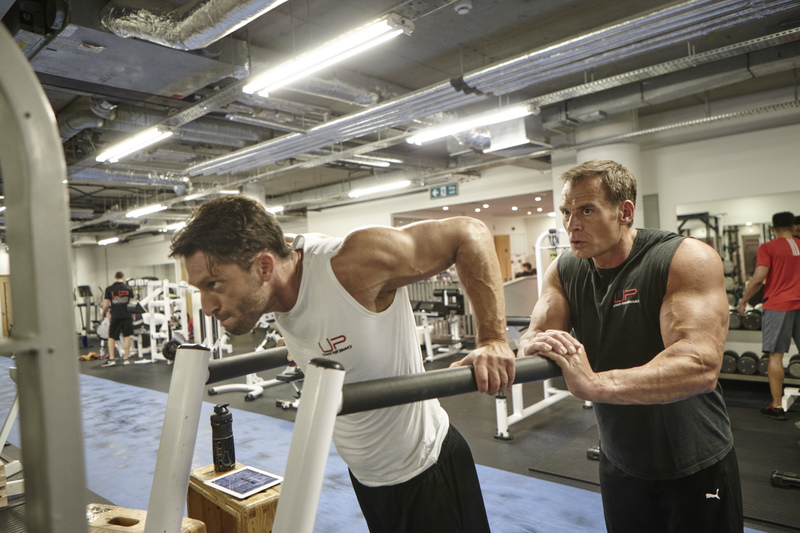 HAVE YOU GOT WHAT IT TAKES  TO BUILD A CAREER AS A WORLD-LEADING PERSONAL TRAINER WITH UP?

You may think that you/your trainer maintains peak productivity, but my vast experience tells me otherwise. Sure, you may be the one in a hundred, but I doubt that you are.

The other issue that rears its head time and again with bodybuilding trainers is one of attitude and mental resilience.

I never bought into the myth that people take up bodybuilding because they got sand kicked in their face as a kid, but in this modern era of living via social media, the vanity and preening has literally reached epidemic proportions of mental instability.

Add to that the toxic mixture of insecurity and egomania that is rampant in the fitness industry, plus the head games caused by extreme pre-contest dieting and exercise, and sad to say performance-enhancing drugs, and the career meltdowns that I’ve seen by bodybuilding trainers are of legendary proportions.

I realise that today’s message seems very negative, and that’s not my intention.

However, I do want to put an end to a fallacy that I’ve helped to perpetuate.

I’ve come full circle in my business, and the attitude now is that I’m more likely to hire a trainer despite them being a bodybuilder than because of it.

All these caveats aside though, if you do find a trainer with genuine bodybuilding experience who also ticks the most important box – caring more about your results than he does about his own, then you’ve potentially got a dynamite combination that I hope deserves to be praised to the rooftops!