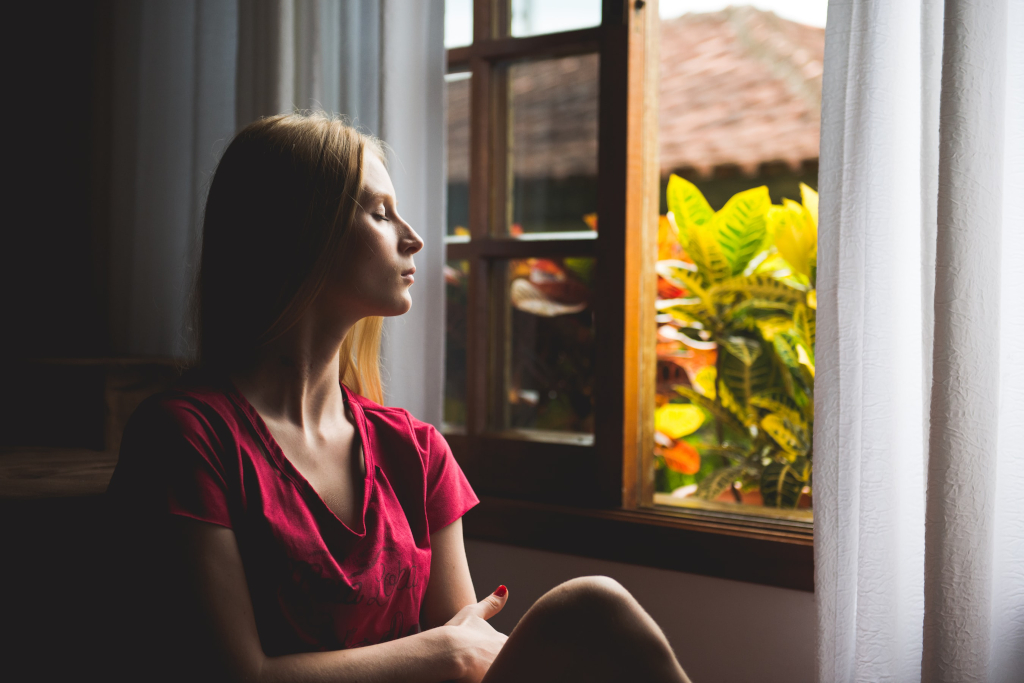 Stress is experienced when we feel that external demands challenge or exceed our capacity for dealing with them – be it emotionally, or physically. How important we perceive the challenge that faces us to be is crucial here.

Psychological stressors come in two forms – acute and chronic. While acute stressors help us better adapt to stressors in the future, Segerstrom and Miller (2006) argued that continued chronic stress and rumination can compromise our ability to adapt to acute stressors. This was based on their review of over 30 years of data on the topic, wherein they went further to conclude that the more chronic a stressor becomes, “the more components of the immune system [are] affected in a potentially detrimental way”. In other words, they argued that chronic stressors can negatively impact the immune system.

Is there any evidence that supports this, however? Cohen et al. (1999) showed that individuals rating their psychological stress higher than others also scored higher for symptom severity when all participants were exposed to the same virus. This suggests that psychologically stressed participants were more likely to get ill, and face stronger symptoms. What is clear, therefore, is that a greater pro-inflammatory response is needed to process psychological stress.

The problem is, researchers don’t yet know which pathways link psychological stress to immunity. Psychological stress is thought to contribute to immunosuppression, but only in a non-specific way – adding low grade systemic inflammation into the equation. Systemic inflammation of any form is known to suppress the immune system. It is, after all, directly linked to the world’s most prevalent causes of death, including cardiovascular disease, obesity, type II diabetes and so on.

It is also thought that chronic psychological stress can impact health and immunity by creating behavioural changes in the form of coping strategies. Unfortunately, the form these strategies take can do more harm than good – with common coping strategies including cigarettes, alcohol, binge eating or decreasing exercise. These particular behavioural changes create a higher state of low-grade systemic inflammation, leading to the same immunosuppressive issues described earlier.