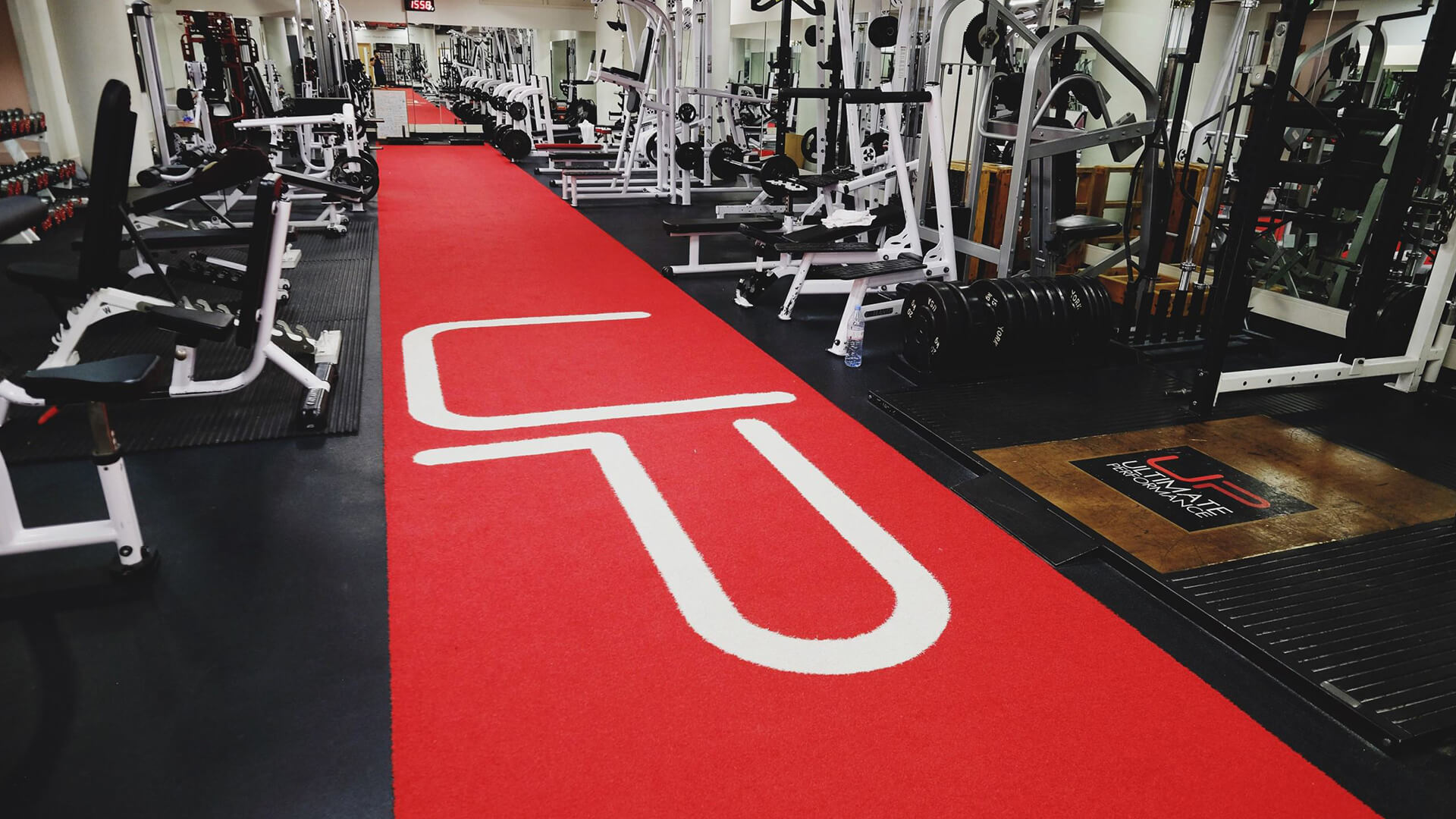 In a growing industry saturated with self proclaimed fitness gurus and unique fitness devices that are the next revolutionary tool that will help you change your physique, what can be known to do the body justice and what should be thrown out in the trash as garbage?

Lets start with the most popular first, Crossfit. Created by gymnast and long time coach Greg Glassman, Crossfit is renowned for its high intensity workouts which include aspects of gymnastics, power and olympic weightlifting as well as cardiovascular activity, both endurance and speed focused. The Crossfit games have just finished their 4th year, titling the winners the fittest men and women in the world.

Crossfit has created an environment where people can come together in a community to discuss health and fitness and compete against each other. As good as that sounds, there is little evidence to support any of the proclaimed benefits crossfit has to offer other than increased injury and people constantly asking “is this Paleo?” while they chug down a litre of coke.

We have all seen the videos on youtube of people “kipping” and bouncing the weight of the floor when performing deadlifts. It is inevitable that with all these technical movements that are performed incorrectly that individuals participating will inevitably face injuries.

The main study conducted by the US military shows the prevalence of injury is high amongst crossfit athletes. The study tracks 14 troops through an 8-week Crossfit program. All athletes gained increased work capacity on overall by 14.38% however 16% of the troops that started, dropped out due to injury or overuse injuries.

Chelsea Rankin from Crossfit states “this data is inaccurate. Those individuals were not injured, and that wasn’t the reason they didn’t test out”. Which makes me further question the risk to benefit ratio when participating in such a high intensity workout when the attitude for injury is as such.

Although the number of certified coaches being dished out is faster than most people can tie their shoelaces, there are a number of Crossfit coaches out there who have extensive education in all the things they preach. They are building an environment for a fitness community to grow with correct form and knowledge on how to manage their fitness. Overuse will nearly always lead to injury, however, the growing number of crossfit coaches aiding in Prehabilitation (the process to prevent injury) has increased leading to better trained and less injured participants.

If crossfit is something you are interested, the smartest thing to do is to get a coach that specialises in each individual sport and more importantly, a Crossfit coach the prides himself on the rehabilitation of his or her clients and the focus of quality rather than quantity.

The next fitness fad that has become increasingly popular is Barefoot Running. “Born to Run” became a bestseller in 2010 and around the same time a Harvard study was published, both suggesting that runners who landed on the midsection and balls of their feet were more efficient runners compared to their heel striking counterparts. Many heel dominant runners took up the trend which lead to them becoming less efficient and more prone to injury. This is something we see more and more with coaches and athletes wanting form and technique to be perfectly textbook despite having developed individual styles of movement.

Shortly after the Harvard study had been published, the university of Massachusetts released a study in favour of heel strikers. Published in the journal of applied physiology, researcher looked at the difference between heel strikers and habitual forefoot runners. To much surprise, the newly converted heel strikers gained slight improvement in oxygen consumption and carbohydrate burn.

In the end, really, it all depends on you. If you are a competitive runner and have been competing for years, the best way to get better at what you do is to do it more often. Focus on improving your fitness, strengthening your muscles and improving your current running style, while creating balance throughout your body to prevent injury.

If you are interested in taking up barefoot running, remember that most shoes provide ankle support and protection from the nasty destruction pounding on concrete can do to your joints. Slowly adopt lighter shoes with less support and be sure to train your feet into the new movement style and the lack of protection.

Kettlebells have been around for a very long time. With the increased popularity, as crossfit involves modified kettlebell movements, kettlebells are back on top.

With many different styles, ranging from the popular Canadian style to a similar Russian style, which is predominantly seen in competitions where backs are rounded and heads are jolted back and forth to the nearly adopted crossfit/american style that totally defeats the truly amazing way kettlebells can be used, to a user and commercial gym friendly style with perfect posture and isolated movement.

Despite being around for far more years than the dumb bell, there is little evidence to support health benefits surrounding the use of kettlebells apart from two things; core strength and improved aerobic base. This means that under the correct supervision, individuals participating in kettlebell workouts can significantly improve their cardiovascular strength, aiding in calorie consumption and fat loss, while improving core strength.

BEWARE – cardiovascular events can turn on one of the bodies muscle building pathways called Mtor, which turns on protein synthesis leading to muscle gain, the truth key to fat loss and body composition improvements.

Kettlebells users tend to be at high risk for injury due to the most popular movement being the kettlebell swing. With as many as 5 different ways to perform the movement many people tend to injure their lower backs, either due to the poor movement or lack of strength for such dynamic and momentum required movements. Under the right circumstances, with a long term coach that has a strong track record for coaching and even competing will be the smartest way for any kettlebell enthusiast to stay safe and injury free.

Already some clients know there is no point with this last one, the Bosu Ball. The BOSU was originally created in 1999 by David Weck. Weck created a balance device, however, a study by Eastern Illinois university in 2009 found nine reports that even with various excesses, there is no significant difference in stability seen through the body when utilising the bosu ball. There is no doubt that some creative trainers and clients may enjoy using such a device however there is no evidence to support that it can improve your balance.

There are many positives and negatives surrounding the use of different training devices and systems, some more controversial than others. Unfortunately there are too many bogus claims out there, and not enough real evidence to support what the best could be. At the end of the day, the most important thing is that you are safe, smart and getting results.