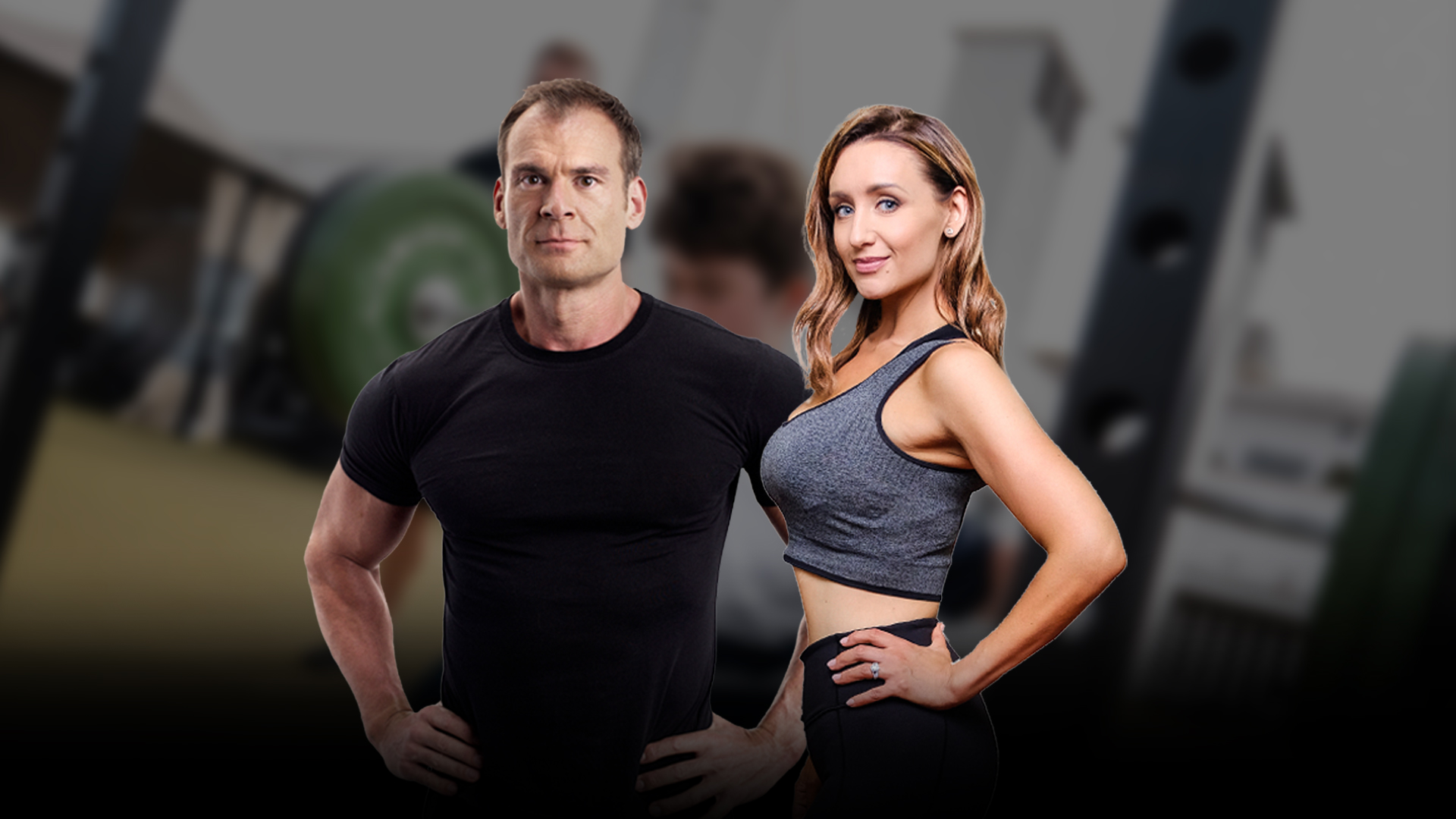 The list is vast, but with The Health Survey for England stating that a worrying 21% of 10-11-year-olds are now overweight, a solution has never been more crucial.

Ultimate Performance CEO Nick Mitchell and actress Catherine Tyldesley, who are concerned parents themselves, discuss the necessity of adults educating themselves on healthy lifestyles and acting as role models for their children.

Cath: It’s heart-breaking: Childhood obesity. It’s through the roof and, of course, the likes of people like Jamie Oliver started a really good fight a few years back to try and get education to where it should be. What can we do as parents? 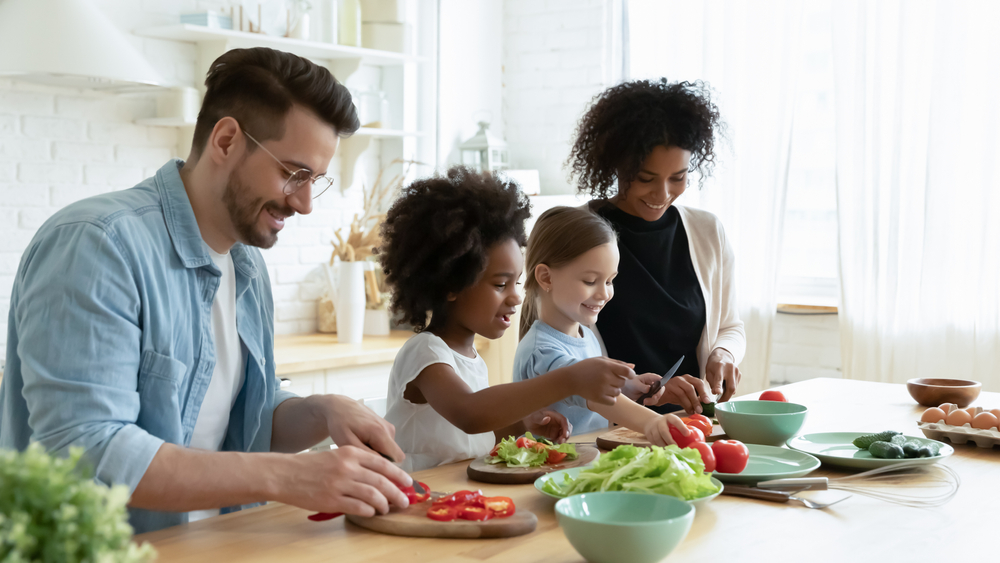 Nick: Set the example. You know, our job as parents is to mould these little humans into the adults that they’re going to be. So, our job is to mould their brains and their bodies. Simple as that.

So, how do you do that? By telling? Or showing? What does a leader do? Tell? What does a good boss do? Tell you “Do this. Do this. Do this.” Or lead by example? You lead by example. And you know, you can’t be dogmatic. I love the gym. My little girl is 10. When she’s 12 is when I’m going to kind of push her into doing some formal exercise of some sort, but it’s not going to be the gym. It’s not going to be the gym, unless she wants to.

My 12-year-old boy is doing the gym, and just combat sports and all that kind of stuff, because that’s what he wants to do. I’m going to be a little bit firmer with my daughter because I wanted to, you know, push her into doing something no matter the excuses. It’s going to be her decision as to what she goes into, and she can try lots of different things.

Cath: Absolutely. I think that’s the best way, isn’t it? You know, offer them as much as you can and see where they end up with it.

For more of the Cath and  Nick series, click here.