Back
Enquire now
Search
Home > Lifestyle > Health Education > Diabetes is Not Punishment for Being Fat – True or False? 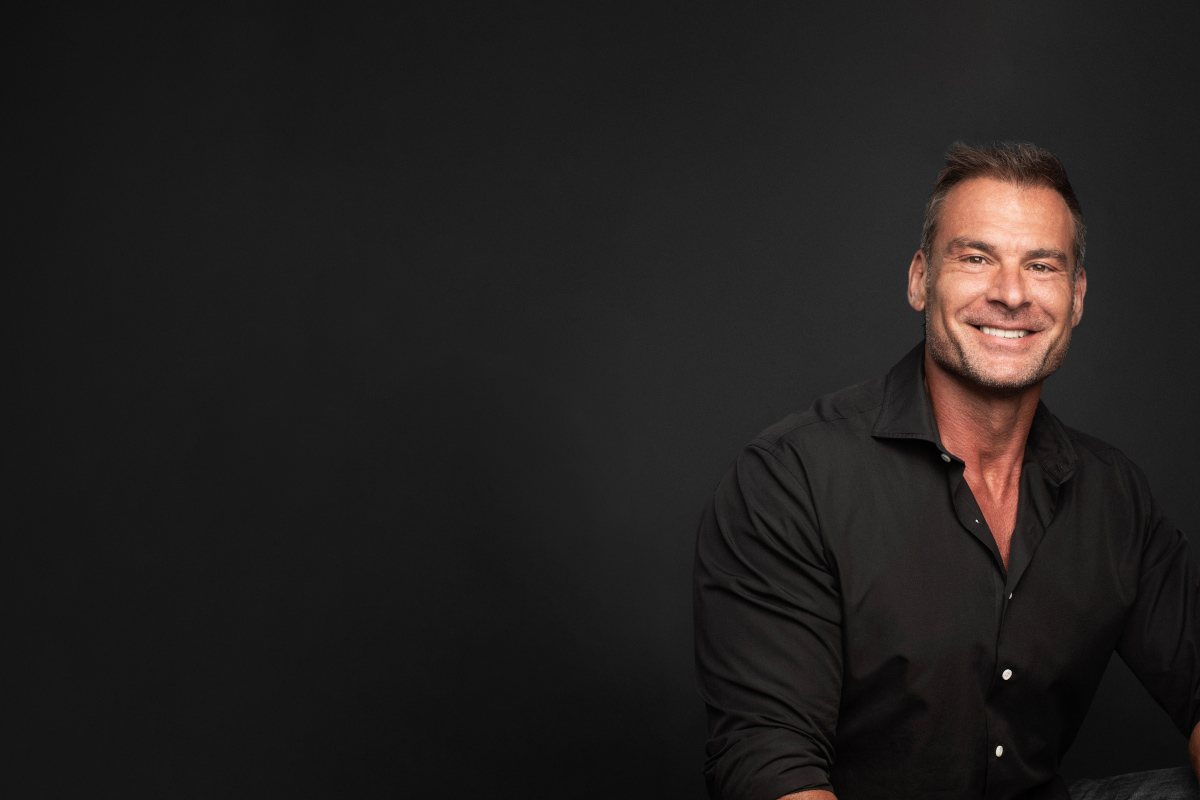 Diabetes is Not Punishment for Being Fat – True or False?

I am truly sorry to say that for many people, type 2 diabetes really is a “punishment” (more accurately a “consequence of the causes of”) for being fat.

I am delighted to say that I have personally seen too many cases to count, where someone has taken charge of their lifestyle. They have dropped a bunch of weight as a direct consequence of that and reversed their type 2 diabetes, to the point where they no longer need to take insulin shots.

Diabetes isn’t just a mild condition that can be safely managed with insulin. The consequences of it on someone’s long-term health can be utterly catastrophic. Given that, for the majority of type 2 sufferers, it is a lifestyle-induced disease, we should never downpla its causes or outcomes.

We should celebrate how simple and easy it is to fix, where the person is willing. It’s a hell of a lot more demanding than turning a big belly into a sixpack, but it is profoundly more life-improving.

Our greatest before and afters at Ultimate Performance are often not the headline-grabbing body composition images, but the ones where someone significantly improves their health. 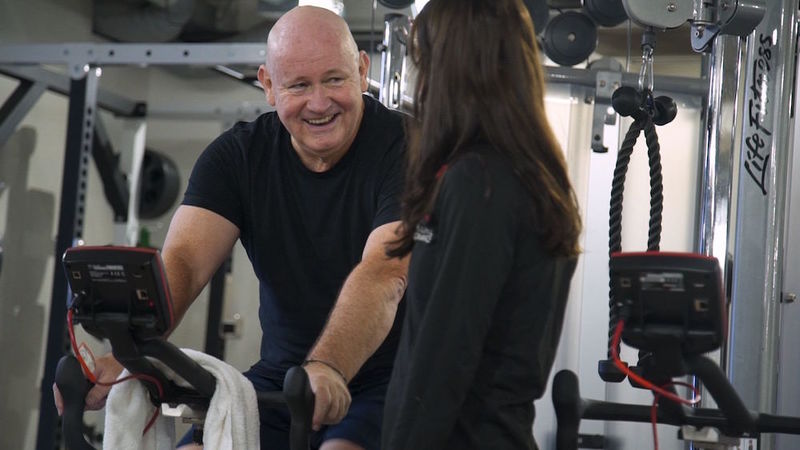 Keith with his Ultimate Performance trainer.

U.P. client Keith is a perfect example of someone who has managed to take charge of his lifestyle and reverse his type 2 diabetes.

After being advised by his doctors to improve his health and wellbeing, 61-year-old businessman Keith was able to normalise his blood sugar levels and lose 18kg (39lbs) with the help of Ultimate Performance.

After just 8 weeks of training, his doctors have now officially declared him in ‘medical remission’ from the condition.