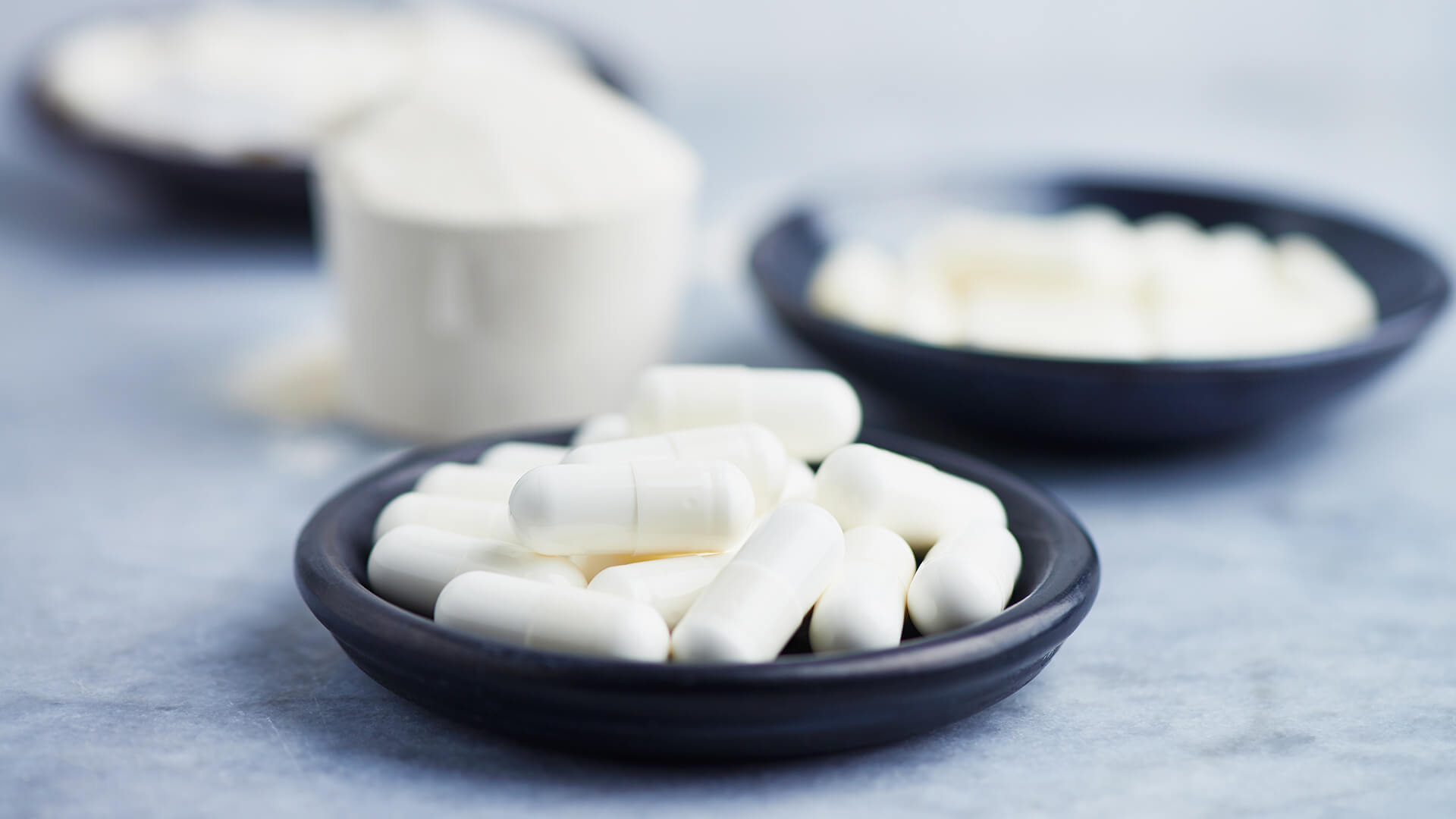 The bulk of following article by David Barr on Beta Alanine supplementation first appeared on the wonderful Elite Fitness Systems website. We very rarely find work that we can wholeheartedly endorse, but this piece on the myriad of positive uses for the relatively new nutritional supplement Beta Alanine stands out from the crowd and complements much of what we have previously written in our sports supplement articles and in our endorsements to personal training clients.

Sports supplements suck. It seems like 98 percent of claims are pure bullshit and the rest are about creatine. To be fair, it looks as though there’s a strong case for using carnitine tartrate for growth and strength (1) as well as neural recovery (2). However, there’s another supplement that you may be interested in.
Beta alanine is most often used by non-strength athletes for its ability to buffer acid and keep the muscle working harder for longer. This not only results directly in increased performance but also the magnitude of the training stimulus. The reason that strength athletes may be interested is a little more nebulous. Basically, it concerns the particular attributes that aren’t immediately obvious when looking at this amino acid product.

I’m usually the first one to jump on the patently lazy generalization of the word “recovery,” but this is exactly where Beta Alanine’s ill-defined nature comes in. The thing is that with the effects of Beta Alanine we’re potentially enhancing neural recovery as well as a larger scale endocrine-based recovery. This single multi-pronged effect is quite impressive considering how difficult it is to actually promote recovery, especially with an athletic supplement.

If you’ve read the information about carnitine and its theoretical basis for neural recovery, you’ll already know that our nervous system is the first physiological effector to be stimulated and the last to recover. Other than simple rest, there are few ways of accelerating neural recovery. One theory supporting the use of Beta Alanine for neural recovery is the protective effect it ultimately confers on something called the sodium pump. Without getting into detail, it is this molecular “pump” that is responsible for the transmission of every signal that flows through our nerve cells. This includes everything from reading these very words to muscle contraction during a lift. Unfortunately, the sodium pump is quite susceptible to oxidative damage (6), and this damage is thought to impair performance (7).

Fortunately, Beta Alanine converts to a substance known as carnosine (see the post-cycle therapy section for more information), which protects the pump from oxidative damage (4). Through this prophylactic effect, Beta Alanine can mitigate a superfluous stressor on our nerve cells, thereby ultimately increasing the rate of recovery.
Bonus: Carnosine even has the ability to stimulate the activity of the sodium pump, which has further implications for improved performance (3).

Dave Tate - the rather impressive owner of EliteFts.com!

General/endocrine recovery with Beta Alanaine
A much broader mechanism through which Beta Alanine can assist with recovery pertains to its neurotransmitter-like abilities. Before we get into that though, we need to recognize an important, rarely discussed point—recovery begins the second the personal training session is over.

I’m sure it would be simple enough to make a case for an earlier start of recovery, but the key idea remains. When we no longer have any need for whole body excitation, we need to relax. Stated differently, we need to turn off our sympathetic nervous system and turn on our parasympathetic.

Any superfluous excitability only serves to further stress the endocrine system and likely the nervous system as well as delay recovery (this is what makes stimulant use a double-edged sword). By consuming Beta Alanine post-workout, we stimulate receptors for a neurotransmitter called GABA, which is great at slowing down the nervous system and allowing us to recover (5).

This transient GABA-ergic effect results in not only an inhibitory effect on the nervous system, but this should facilitate a whole body relaxation. The next major affected system of interest is the endocrine system, the over-stimulation of which is often implicated in overtraining. Although there are no direct data supporting the hypothesis that Beta Alanine could retard or even prevent overtraining, the possibility remains…“exciting.”

Another benefit of Beta Alanine is that it is of tremendous help during post-androgen therapy. The reasoning for this requires a couple of lines about BA’s mechanism of action, but it’s not something we need to get bogged down with.

Basically, Beta Alanine works by combining with the amino acid, histidine, to form a compound called carnosine (as briefly discussed above). Although there are positive attributes to Beta Alanine supplementation, all of the (non-GABA based) positive effects are ultimately a result of increasing muscle carnosine concentration.

Beta Alanine is a versatile supplement that has ergogenic potential across numerous performance goals. Although neural recovery is important for all, it is likely no more important anywhere than in strength sports. Given the paucity of efficacious supplements to support these goals, Beta Alanine has the potential to make a major impact in your performance.

Until next time, raise your expectations. Raise the Barr!

David Barr is widely recognized as an industry innovator, most recently for his work on developing the Anabolic Index. As a strength coach and scientist, he brings a unique perspective to the areas of diet, supplementation, and training. His research experience includes work for NASA at the Johnson Space Center as well as studying the effects of protein on muscle growth. David holds certifications with the NSCA and USA Track and Field. He can be contacted through his website at http://www.RaiseTheBarr.net.
Elite Fitness Systems strives to be a recognized leader in the strength training industry by providing the highest quality strength training products and services while providing the highest level of customer service in the industry. For the best training equipment, information, and accessories, visit us at www.EliteFTS.com.