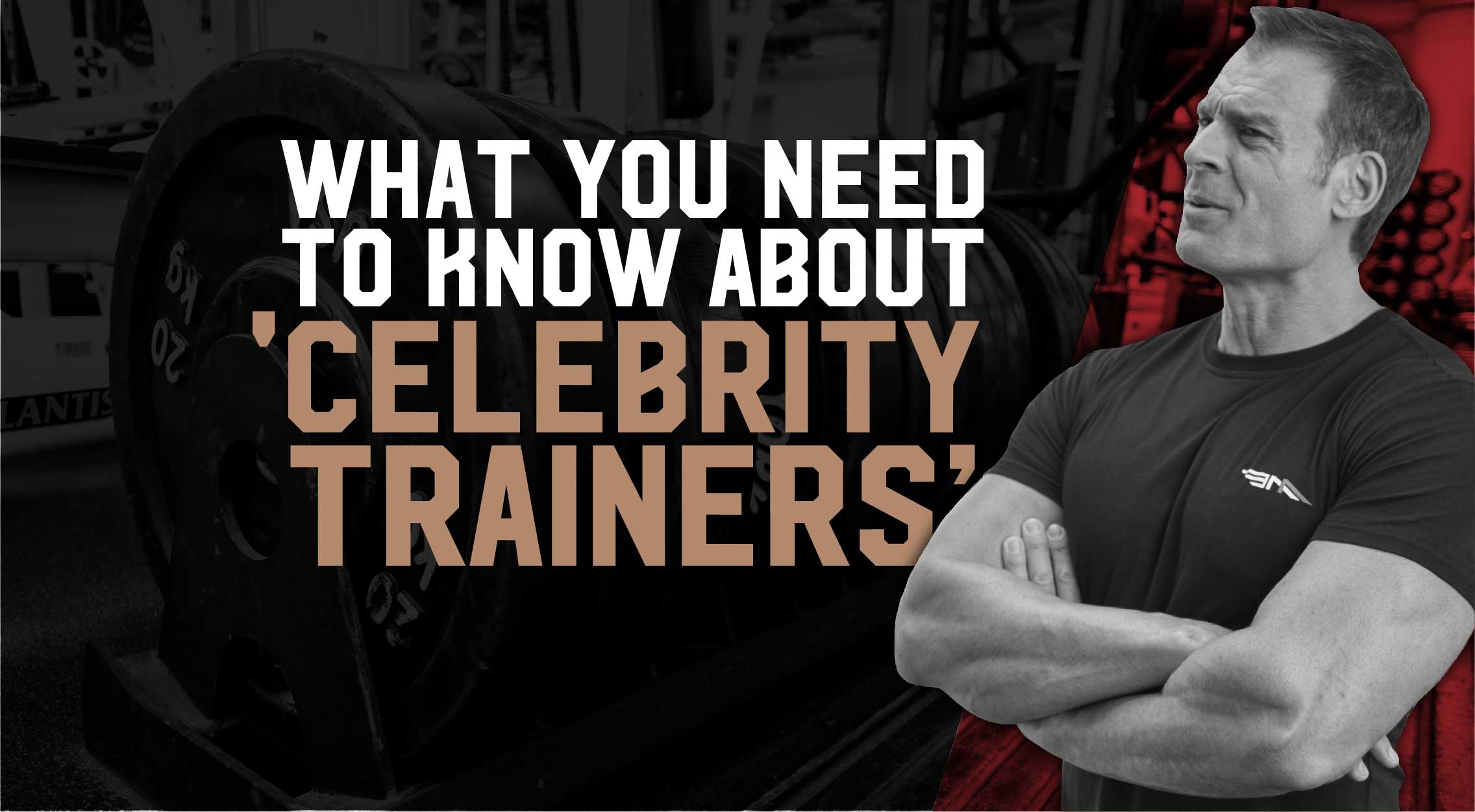 What You Need to Know About Celebrity Trainers

“Stolen valor” is an American term (and spelling!) for the creepy weirdos who dress up in military uniforms and try to pass themselves off as veterans.

If you want to waste an hour of your life, type the term into YouTube to watch some pretty pathetic sights.

While I’d never conflate the gym with war, I find the “warriors doing battle” fitness heroes to be a universally bizarre bunch of sad cases; I can’t help but see the self-proclaimed “celebrity trainers” as our own version of stolen valor/valour.

First of all, almost all the “celebrity trainers” I’ve encountered have usually done nothing more than stand in the adjacent urinal next to the star back when they were both in college.

Those who have done more than brush the lint off their coat when they checked it in are few and far between, and only ever so rarely make the majority of their living from working with celebrities.

Being a celebrity trainer usually, not always, but far too often to have ever appealed to someone like me, means that you are a glorified servant.

You have to give up your other clients to be at one person’s beck and call (99% of the time this is a really bad medium-term business deal) and you spend most of your life hanging around waiting on his schedule whilst also gradually becoming yet another “yes man” who doesn’t dare challenge his client because this is your only meal ticket.

All of this is just my professional dislike of what it means to pitch yourself at celebrities over so-called “regular people”. 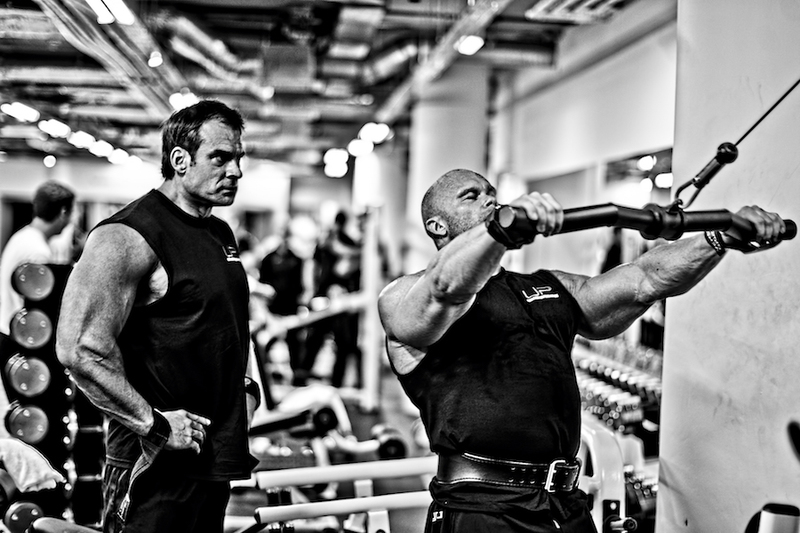 I personally had so much fun working with a diverse range of clients – I was never a cheap trainer, so by and large my clients were successful and very interesting people, some of whom, I can genuinely say, taught me many life and business lessons for which I remain eternally grateful.

Despite all of these seemingly obvious negatives, being a celebrity trainer still appears to be something that a number of people on both sides of the fitness fence, professional and consumer, see as a mark of distinction.

I’d agree that it will only help your credibility if Madonna or Tom Cruise seek you out, but for God’s sake, they’re the celebrity not you.

I’d love a video of me training the cast of Avengers all from the setting of a UP gym.

I’d maximise the living hell out of it for publicity and use it as a measure of my credibility. But I’d never use it to define me. My work and what it can do for others (not “just” celebrities) is what should define me professionally.

Let your work do the talking, not the shiny things done by other people.

P.S. – That cast of Avengers thing hasn’t happened…yet!  If it does, you can be damn sure I won’t be quiet about it.