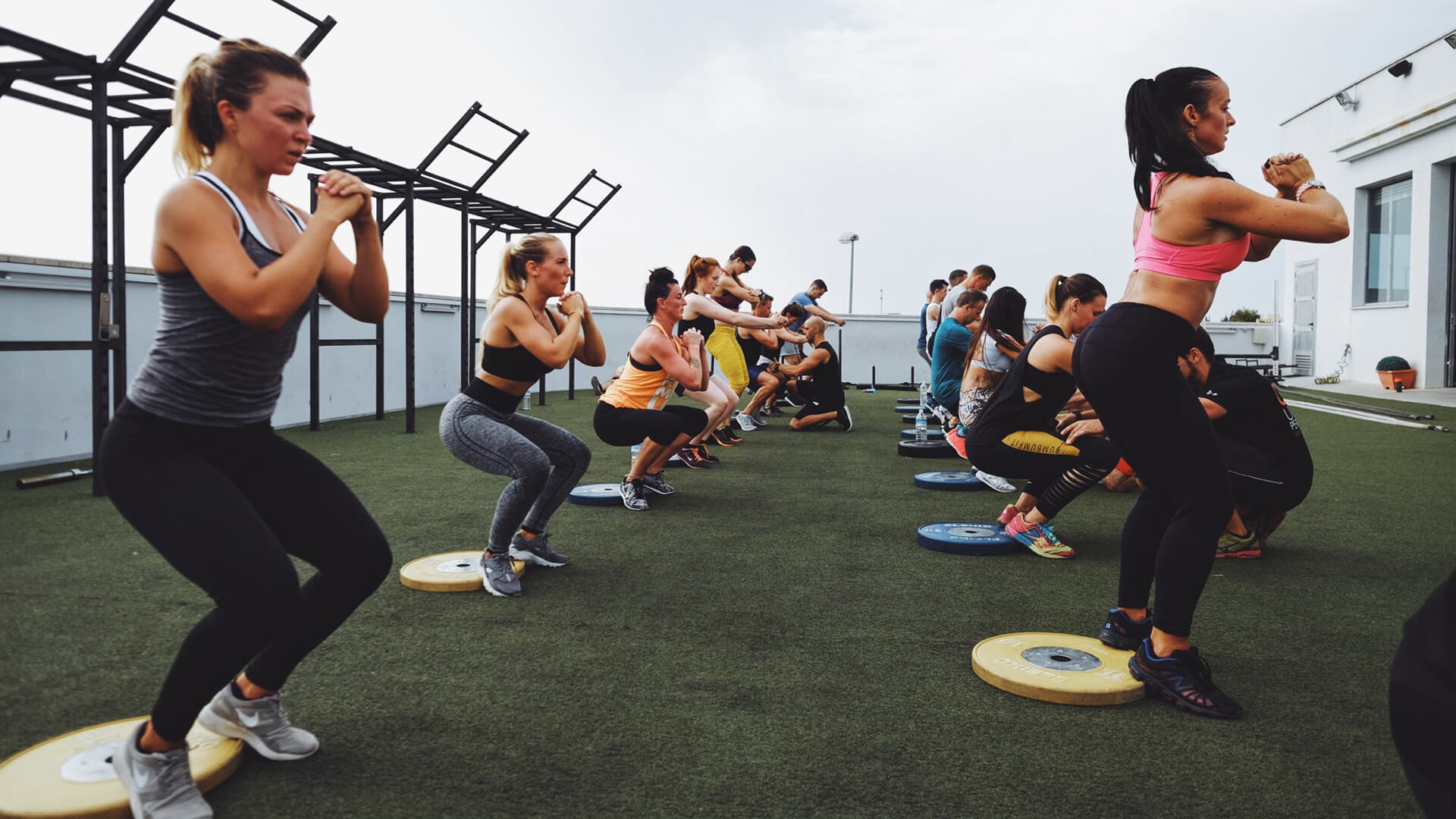 Nick Mitchell: The Importance of Teamwork

I feel this is something that most of the personal training industry just instinctively does not get at all, but that’s a story for another day.

Today I want to thank the unsung heroes behind the very first, and certainly not the last, book that we’ve put out entirely as UP – from idea inception, content origination, writing, editing, photography, design, and ultimately publishing.

A book on “muscle building/hypertrophy program design” is pretty narrow in scope and was never intended to sell tens of thousands of copies, but it’s well on its way to doing so within days of being released!

I get the public plaudits (and the flak) because I’m at the top of the business, but aside from Jonny Taylor whose name more than deserves to be on the cover of the book, there’s a team that goes into producing a piece of substantive work that will stand the test of time.

I genuinely think it’s the best £15 you’ll ever spend on weight training, no matter what your level. 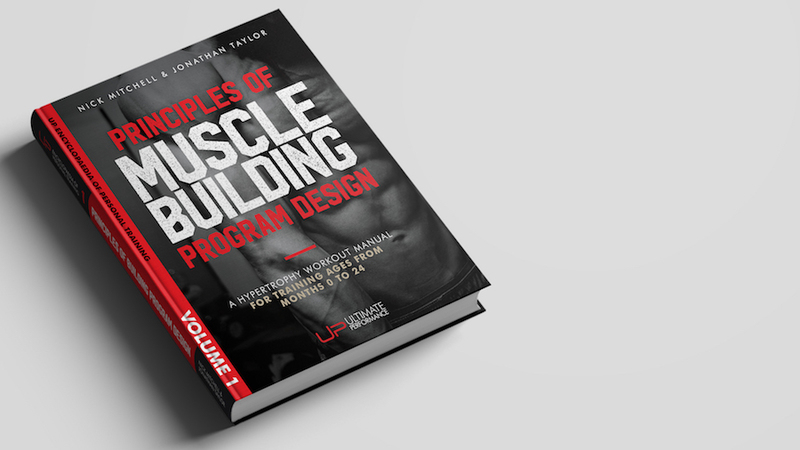 Andrew Cheung worked tirelessly as both the lead designer and photographer, this book is just as much his baby as it is anyone else’s.

The wheel has come full circle as well, because Andrew and I first encountered one another when he followed the program in my first book “The 12 Week Body Plan”.

Rebecca Halliday dealing with printers and the Byzantine complexities of Amazon. She’s the one who has to obliquely face my wrath when Amazon screw up, so the fact that this book has gotten to so many of you so quickly is in no small part due to her hard work.

Colin, Dan, Steve, and Harry have also used either their brains or their muscles to get this over the line, so they too have played their part in creating UP’s very own first bestseller.

Thanks, everyone, and thank you to you too if you’ve had the faith in us to invest your money in buying our book.

I genuinely think it’s the best £15 you’ll ever spend on weight training, no matter what your level, but just because I think it, doesn’t mean that anyone will listen, so your support makes me eternally grateful and humbled.

PS – the link is below if you want to check out what all the fuss is about!