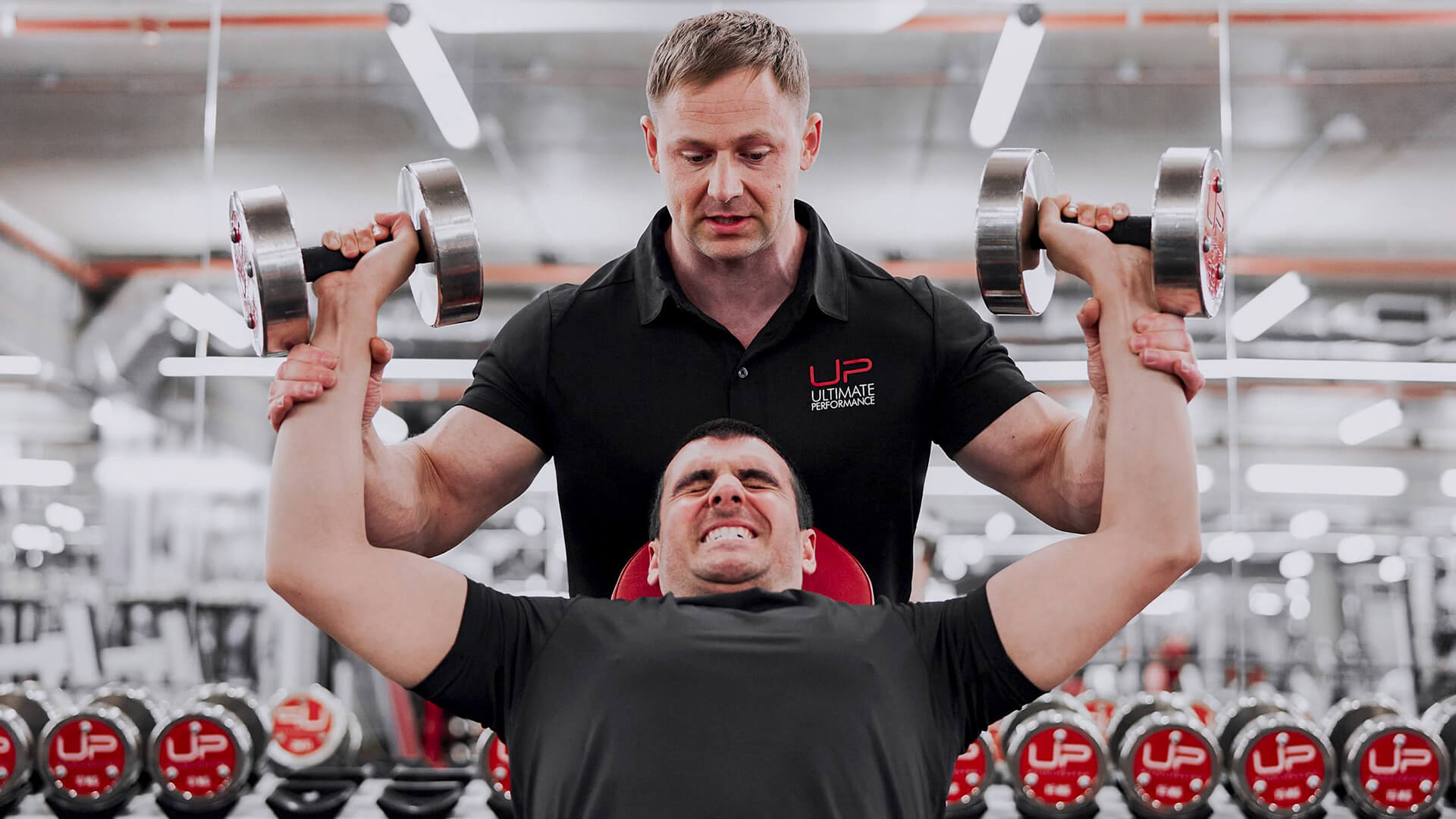 Understanding the anatomy of a muscle and the movements it impacts upon is vital if we are looking to develop a well-rounded, balanced physique.

Each instalment of this series will focus on an individual muscle group, detailing its specific function and how to optimally target, recruit and train this muscle resulting in complete development.

The Biceps Brachii is the largest of the three muscles, and comprises two heads (short and long) which cross at both the shoulder and elbow joints and are responsible for elbow flexion, forearm supination and to a lesser extent, shoulder flexion. The long head is located laterally to the short head, and when developed contributes to a greater bicep peak. The short head, in contrast, sits medially (inwards) and underneath the long head, providing the general ‘mass’ of the arm.

Hitting the long head requires full elbow flexion/extension and forearm supination with the humerus (upper arm) in either a neutral position at the side or in a position of shoulder extension (as achieved when performing incline seated curls).

In order to achieve a fully developed bicep, training both heads across their full ranges is needed.

As always, exercise selection and order should be determined by assessing which areas of the muscle need most development.

If it’s the long head your wish to target, look for more incline lying based exercises, whereas if you’re preferring to target the short head, look for exercises that place the arm in front of the body, such as preacher, concentration and low pulley cable curls.