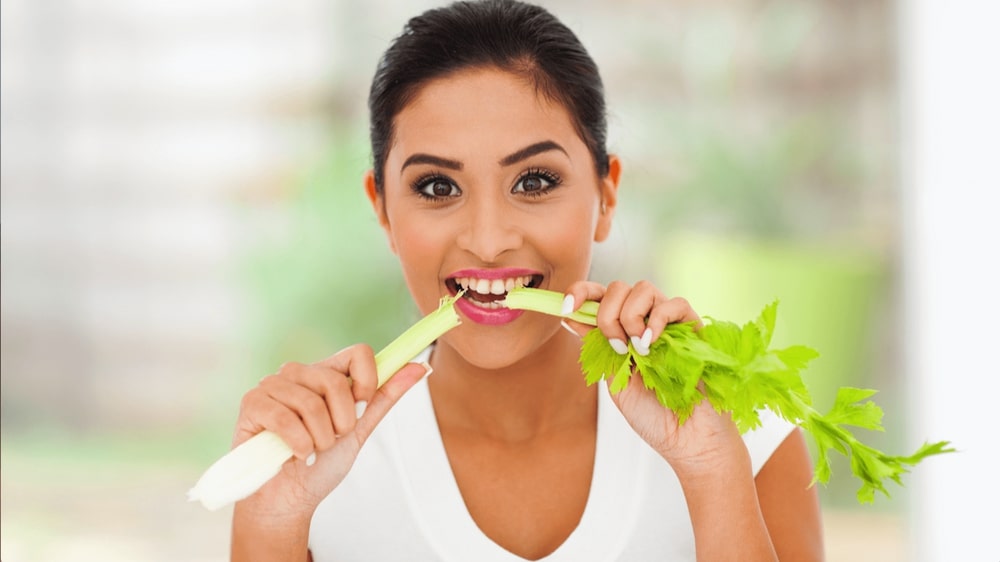 The Myth of Negative-Calorie Foods

You might have heard the notion of ‘fat-burning foods’ or been told that eating a certain fruit or vegetable burns more calories than it contains.

If this was true you could, theoretically, lose weight by eating them. While this kind of clickbait is plastered around online, there is, unfortunately, absolutely no truth to it. 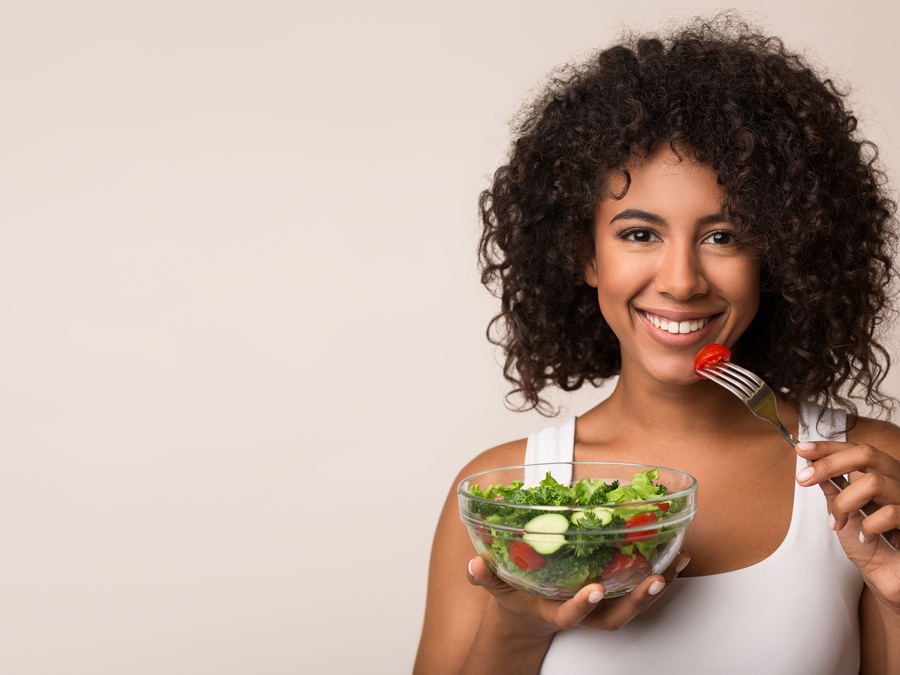 Overeating any food, no matter how ‘healthy’ or ‘unhealthy’, will lead to weight gain if it puts you in a calorie surplus.

The difference is that it is easy to do this with calorie-dense, nutrient-poor foods and much harder with less calorie-dense foods. Also, high-calorie, low-quality foods trigger a cascade of physiological effects, meaning they are easier to overeat.

If there were such things as negative-calorie foods, it would mean we lost more energy in digestion and absorption, than we ingest from it as energy. It would have to trigger the breakdown of adipose tissue (fat), regardless of whether we are in a deficit.

It would also have to increase metabolic rate, so far that it exceeded the total energy we have just eaten, and, quite simply, it would defy all the laws of physics! 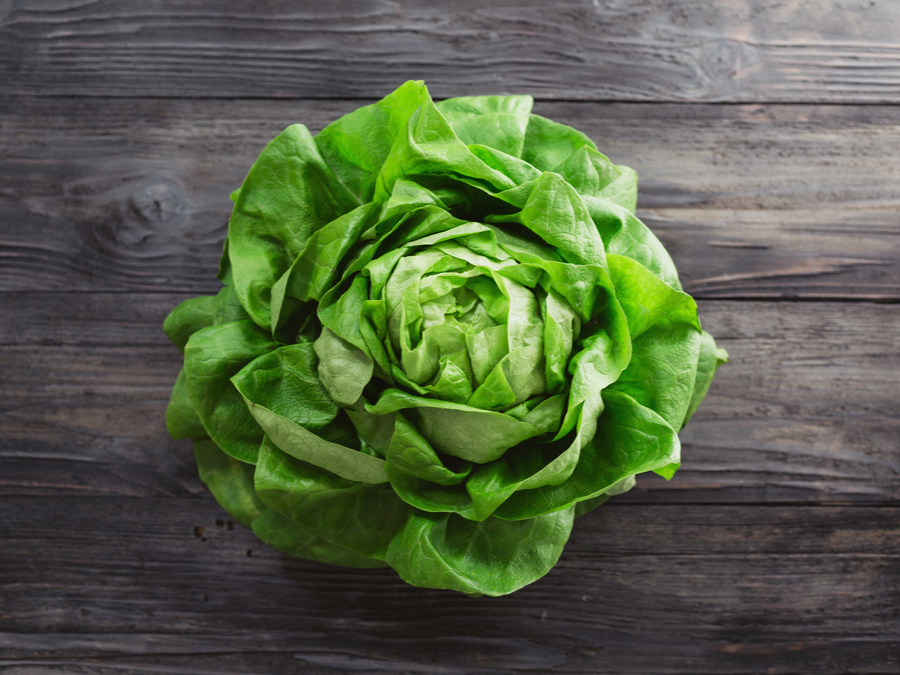 Overall, if ‘fat loss foods’ did exist, it would certainly make our job a lot easier.

Click here to read more about the myths and truths behind calories.