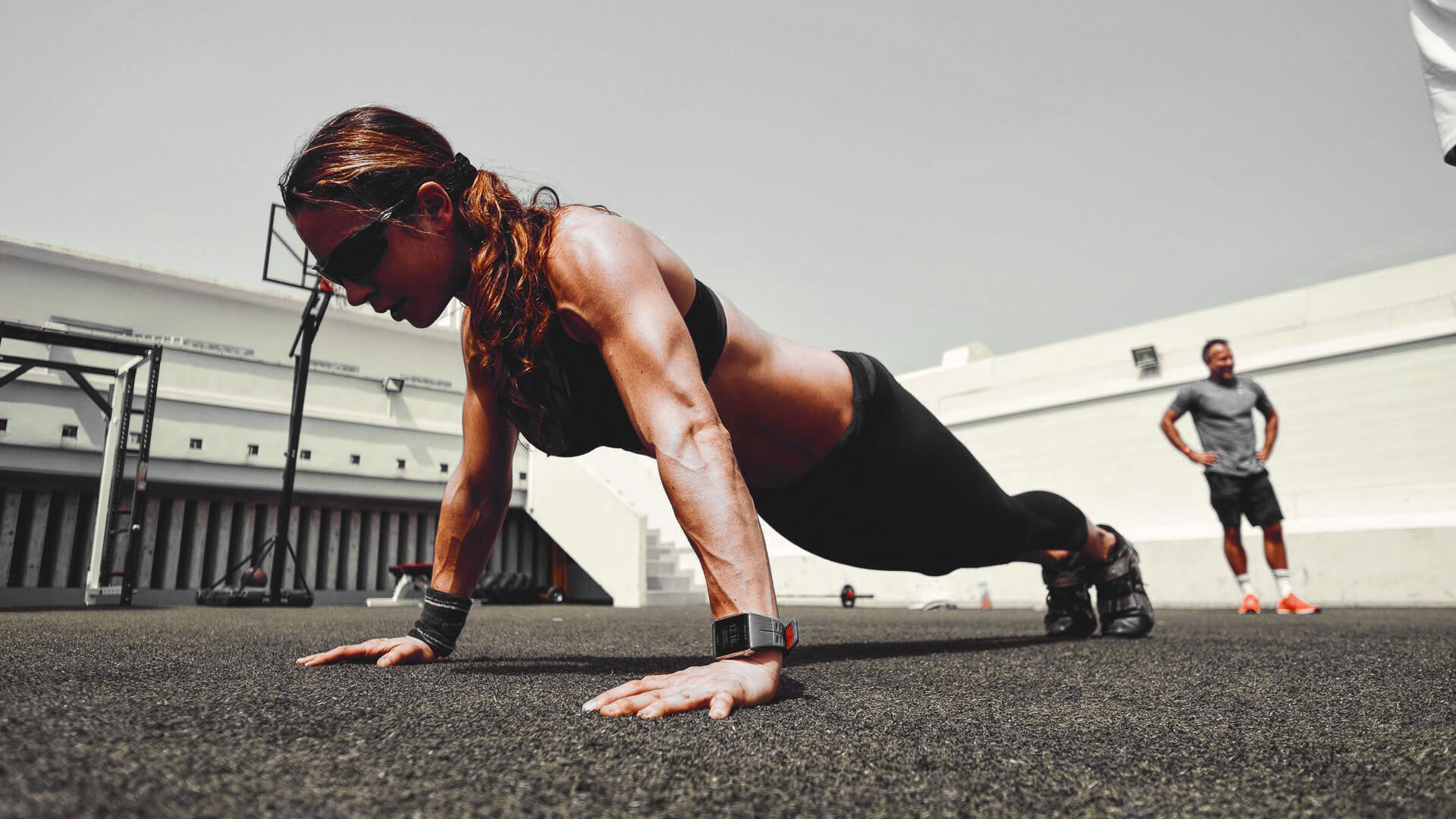 No Man Will Ever Tell Her ‘That’s Only For Boys’

I don't believe in the direction that "modern feminism" is going (only 7% of British women identify as feminists, which shows you there's a big problem). But I do believe that women should be free to do whatever the hell they want and never be shackled by society's expectations of "what a woman should do".

Thank God one thing that's changed enormously, and I think the crazy world of bikini fitness shows has to take a good amount of the credit here, is that more women than ever don't labour under the misapprehension that weight training is the sole preserve of men.

Effective resistance training in its best form is "controlled violence" – not something that has universal female appeal, but absolutely something that a growing number of women get a huge buzz from, as well as body composition results that eclipse all other exercise modalities. 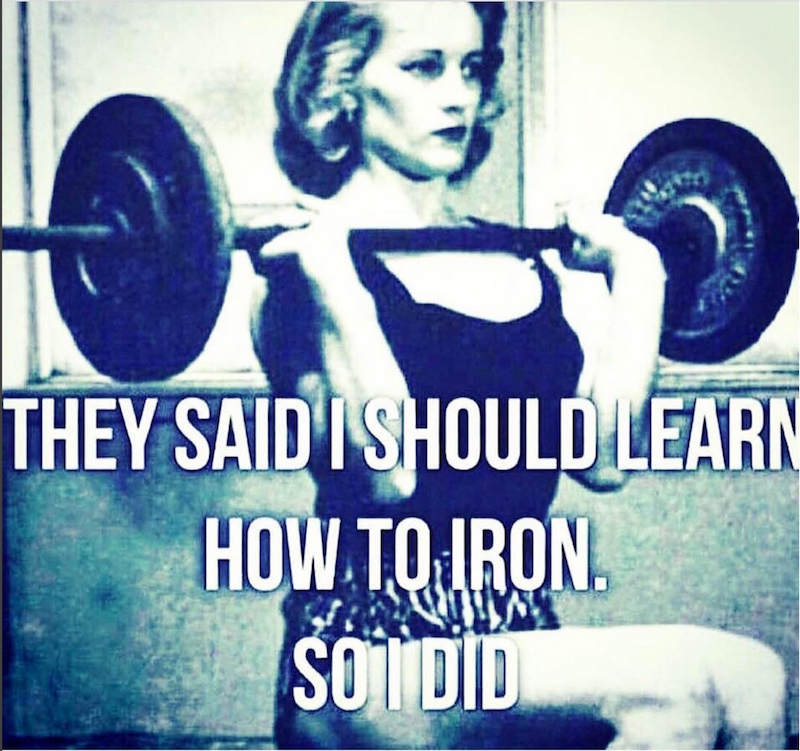 One of the things that my own daughter isn't allowed to say is "that's only for boys" – outside of school she does ballet, piano, art and Brazilian Jiu Jitsu twice a week. Just like her older brother, she's going to learn the discipline of martial arts and the practicality of knowing how to fight.

No man is ever going to tell her she can't do something just because she's a girl.

Here are 7 benefits of weight training that more women should know about.