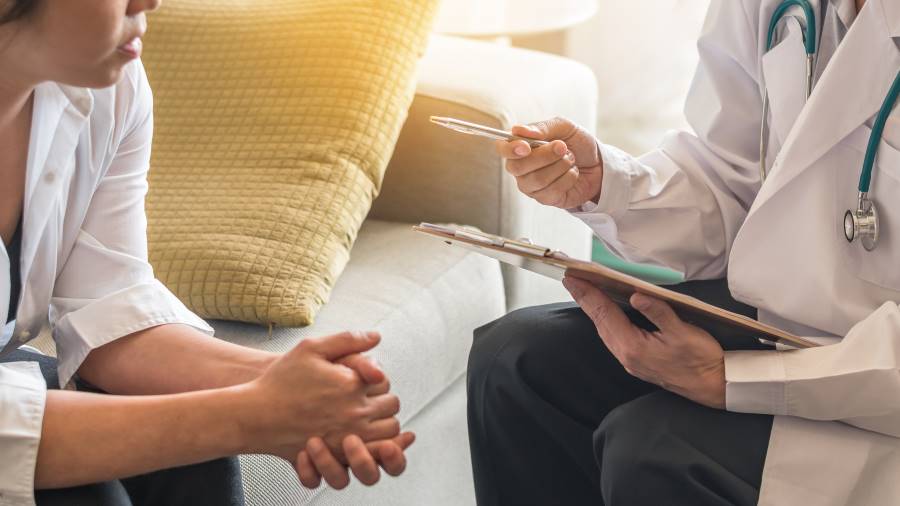 Is My Birth Control Making Me Fat?

Women are often concerned about weight gain when they start taking hormonal birth control. But we looked at the science to separate fact and fiction when it comes to weight gain related to the pill.

The use of hormonal birth control is common among women worldwide, but not only to prevent unwanted pregnancy; many women use birth control to help regulate their menstruation and even control acne.

Although these hormonal interventions often prove effective at resolving these issues, there is a question of risk.

Birth control alters one of your body’s principal functions by changing your hormonal environment. The biggest question and worry on women’s minds is often “does birth control make me gain weight?”

The research is not clear cut, and the causes are just as vague.

The problem is that current studies are contradictory; some women report gaining weight, while others report weight loss; this is why both are known side effects stated in the product information for these contraceptives.

Often, weight gain in relation to birth control is a temporary side effect caused by fluid retention not extra fat, which dissipates within 2-3 months. It’s also important to remember that people gain weight from young adulthood to middle age in general.

A study of people using birth control pills who were weighed every day for four months showed that pill users gained about 0.2 kg (0.44 lbs) over the first three weeks and then lost the same amount during the withdrawal bleed week.  Their weight did not change from the beginning to the end of the four-month study.

One study showed that long-term copper IUD users (a form of contraceptive which does not contain any hormones) steadily gained weight (on average 4kg or 8.8lbs) over seven years. This indicates that weight gain is just as likely with non-hormonal forms of contraception.

So what causes temporary weight gain?

A common side effect of hormonal birth control, mainly with high synthetic estrogen, is water retention, which gives the appearance of weight gain. Therefore, theoretically, hormonal contraceptives could contribute to weight gain, but only through fluid retention.

Some women report changes in appetite, leading to increased calorie consumption and, therefore, weight gain. However, there is no conclusive evidence that birth control is a direct cause.

Large-scale studies are often not possible when it comes to disproving myths around birth control and weight gain. Researchers would need to take two groups of women and give some birth control and other placebos. However, this could increase the risk of unwanted pregnancies.

Weight gain is also highly variable depending on the individual as every woman is genetically different, have a different starting body fat percentage, and is hormonally different.

While further research may help us fully understand the impact of hormonal birth control on weight, for most women, birth control pills, vaginal rings and contraceptive skin patches are very unlikely to affect their weight significantly.

IF YOU WANT TO LEARN HOW TO TRAIN AND DIET FOR FAT LOSS AROUND YOUR MENSTRUAL CYCLE, READ OUR COMPREHENSIVE GUIDE HERE.