How to Get Your Fitness Mojo Back

I’ve just absolutely nailed my training session, and I feel EPIC (current word of the week).

So I had to write about it, but don’t worry, it’s not just for me to boast about my ‘gains’ – please note that will never happen.

I want to write about it because of what it took for me to have said ‘epic’ because, if I’m honest, the last few months have been a struggle.

If you have ever read any of my previous blogs, you will know I love a bit of honesty, and quite frankly I’ve felt like absolute shite recently. I’ve been tired, grumpy, my sessions have been horrendous, and I’ve not been the best person to be around.

I kept passing this off as ‘being busy’, or ‘stressed’ and that cracking on is what a ‘strong person’ would do. But a couple of weeks ago, all of the ‘passing off’ got the better of me and I had a huge panic attack.

The best way to describe what happened was that the roof that I had built to put all my troubles on top of was slowly starting to give way and eventually, after being lazy and after many failed attempts at brushing it off…the roof finally gave in; I gave in.

I won’t lie, it was tough, but when it happened I finally realised that I needed to deal with whatever these issues were. So I reached out.

I reached out to friends and colleagues and admitted that I wasn’t in a good place and didn’t know what to do about it.

We are all told that we should be more open about our feelings, but sadly we tend to wait for that moment that sends us over the edge before mentioning anything. I know for me I just felt I wasn’t being tough enough and needed to stop being such a wimp.

So I was asked, what was it that was making me worry? What is it that you can do about it? I was also told to get some rest and take care of myself.

The more I talked about it, the more I knew the answers myself, and despite being emotionally exhausted, I can honestly say I felt better almost instantly.

So I rested – I took time out from training, got my head together, got my nails done, stuck fake cucumbers on my face (yes, I can do this girly business) and cleared up some life admin.

After feeling slightly refreshed, I got myself back into work and back into the gym – I always tend to think there’s nothing a good training session won’t cure.

When training doesn’t go to plan.

I was on a mission because I thought that I could go back and clear my cobwebs by training my absolute arse off – until I strained so hard that I gave myself what felt like a huge migraine…great! Just what I needed.

As per usual, I brushed it off and took another rest day (although normally I wouldn’t have bothered but I knew I had to take it easy).

The next day, I tried again – the same thing happened. 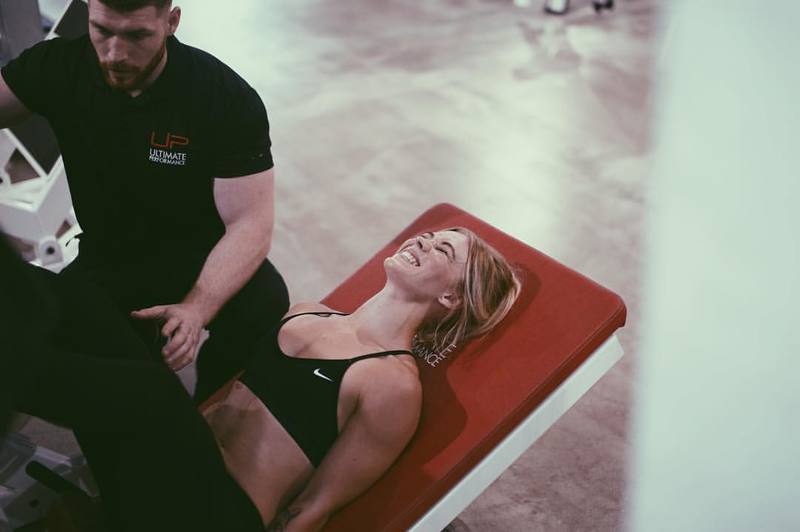 Only this time I knew I had to do something about it. The trainers at UP had mentioned it’s quite a common thing when you’re training hard and your neck and shoulders are super tight…so I took myself to Harris & Ross, UP Manchester’s recommended physiotherapists.

Before you get lost, stay with me…I have a point to telling you about this.

After the initial chat, after pulling apart my muscles and joints, after putting pressure exactly where the pain is and after I zoned out to ‘another place’, they gave me some advice (this is the moment you’ve been reading for)…

Then it hit me, just like my coffee did this morning (no seriously, my coffee exploded, and the lid hit me in the face).

All of this worrying, all of this feeling ill, feeling stressed, having bad training sessions and the constant feeling of something being up with me, is all down to the fact that I’ve just not been taking care of myself.

I would ask myself “why is this all happening?” and I now know why. It’s not by chance, it’s not ‘bad luck’ and it’s not the saying ‘everything happens at once’.

No. It’s the ‘if you don’t take care of yourself you will feel like shit’ saying (it may not be an official saying, that may be one of my own).

The final nail in the coffin was when I was given my new food plan (so much food) and it all fell into place. 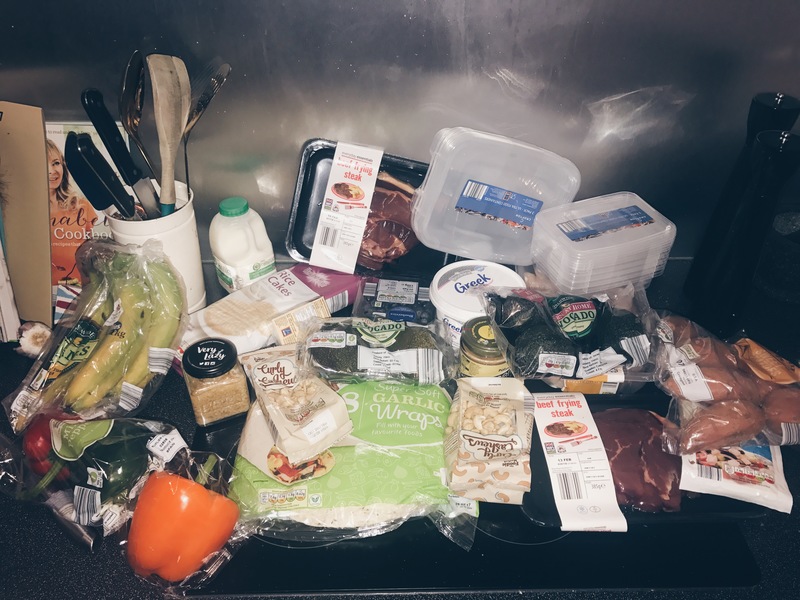 I’ve hardly been eating anything! And that’s not down to not wanting to; it’s down to being lazy and thinking that as long as I eat a good lunch and a healthy meal at night, I’m just fine.

The thing is, I know that’s not good – UP have taught me that, so why have I been doing it? Because I didn’t realise I was.

This is one HUGE benefit to keeping a food diary – looking back on what you’ve eaten will make you realise just what it is you’re doing to your body. And it doesn’t stop there, there’s plenty of things you can track to maintain a better body.

So, I’m back on a food plan (not a diet), I’m prepping, I’m eating breakfast, lunch, dinner, post-workout stuff and good snacks and a week later…

No, seriously. I had the best training session, I nailed 100kg deadlifts (basically lifting twice my own body weight off the floor), dipped with 15kg and chest-pressed 18kg dumbbells either side…I was on fire.

And even a few hours later I’m typing away, bopping my head and listening to some right tunes whilst I crack on with my day – I’ve not ‘lulled’ once. 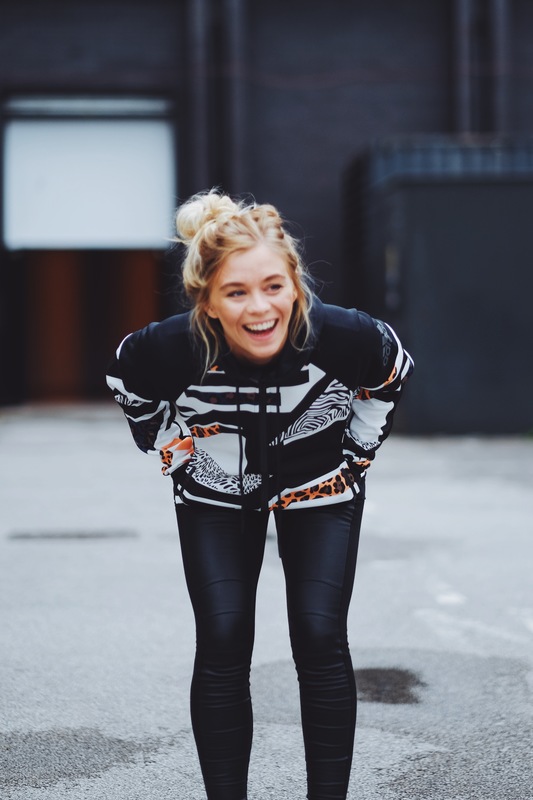 So I apologise for the long-winded blog, but I hope that the small journey you’ve been on with me today makes you realise just how much of an impact being fit and healthy has on your life, not just your body.