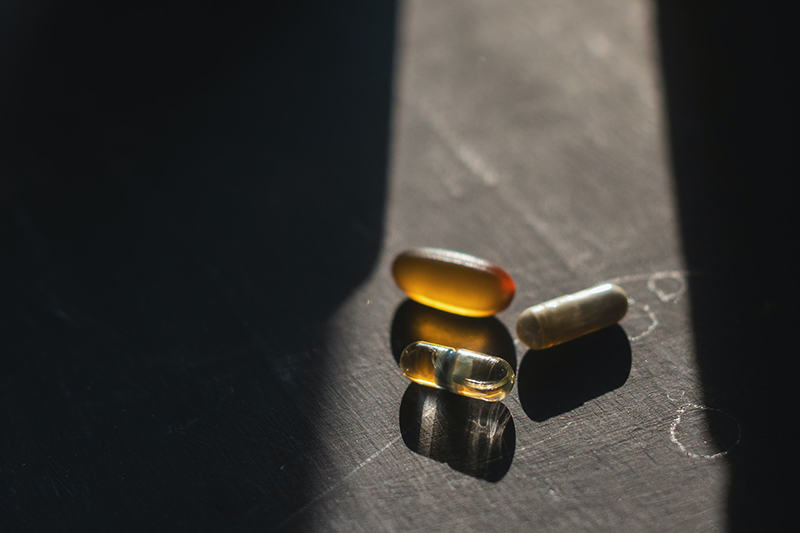 Introducing Focus: What is it for?

Focus is a natural preworkout supplement for maximum mental focus, enhanced fat burning and optimum muscle pump throughout your workout.

Focus with Caffeine is a natural preworkout supplement enhanced with 25mg of caffeine to give extra mental stimulation to get your workout started!

What are the active ingredients?

What are the main benefits?

What are the main benefits?

Most people already consume a lot of caffeine, and for a lot of clients this causes a problem with disturbed sleep or cortisol issues.

So why would pre-workouts have so much caffeine in even though most people already have too much caffeine? The answer is obvious – if you give someone 250mg of caffeine they will feel something physical in their body, and almost certainly feel a stimulant effect.

This allows for formulations to be created with fancy sounding ‘proprietary blends’ that may or may not have any effect other than that provided by the caffeine.

Focus capsules are intentionally low dose because we want to give you the choice of how much you take.

Some people are super sensitive to pre-workouts, and some people can’t even open their eyes without two cans of Red Bull!

Start with one capsule 10-20 minutes before your workout and if you feel like you would benefit from more, try increasing the dose next time, up to a maximum of four capsules per day.

For those of you who need a little boost to help you get your workout started we have included 25mg of caffeine in Focus V2. So you can mix Focus and Focus V2 in whatever ratio you want to get the right amount of caffeine for your needs.

For those who like a preworkout coffee, Focus (without caffeine) is ideal.

What is the science behind it?

Theobromine is a plant extract most commonly found in cocoa. Structurally it is similar to caffeine but it does not have the same stimulatory effect, acting much more weakly on adenosine receptors in the central nervous system.

This means that theobromine does not cause restlessness or keep you awake in the same way as caffeine. Instead, theobromine actives other systems in the body to cause stimulation, Focus or concentration and vasodilation (pump!).

When combined with caffeine (since most of you are already getting caffeine from other sources) the beneficial effects can help reduce the side effect from caffeine of increased blood pressure.

How does this help us with our workouts?

Not only does it give better coordination (essential for a good workout) but it helps overall mental focus to give you the mental edge you need to get through a tough workout without the distractions of the day in the back of your mind.

Moreover, combining theobromine allows us to experience the beneficial effects of caffeine and theobromine without many of the side effects experienced with just
caffeine alone! Unlike other mammals theobromine is safe for humans and has fewer unwanted effects than caffeine.

In addition, theobromine is a member of the flavanol subclass of flavonoids, shown to activate nitric oxide synthase and induce vasodilation via this same system.

Since cAMP is such an important and ubiquitous messenger within cells, we don’t want a huge dose. Rather we use the fact that forskolin potentiates the effect of other hormones and neurotransmitters.

Because of this, once you start your workout and your natural hormones begin to kick in, the forskolin acts like a booster giving you more energy during your workout.

The function of norvaline is not yet 100% elucidated. However, we do know one very important thing about it and how it helps us get pumped during a workout:

This prevents the breakdown of arginine by arginase to ornithine and urea. More arginine means more substrate is available for use by nitric oxide synthase to produce nitric oxide for vasodilation!