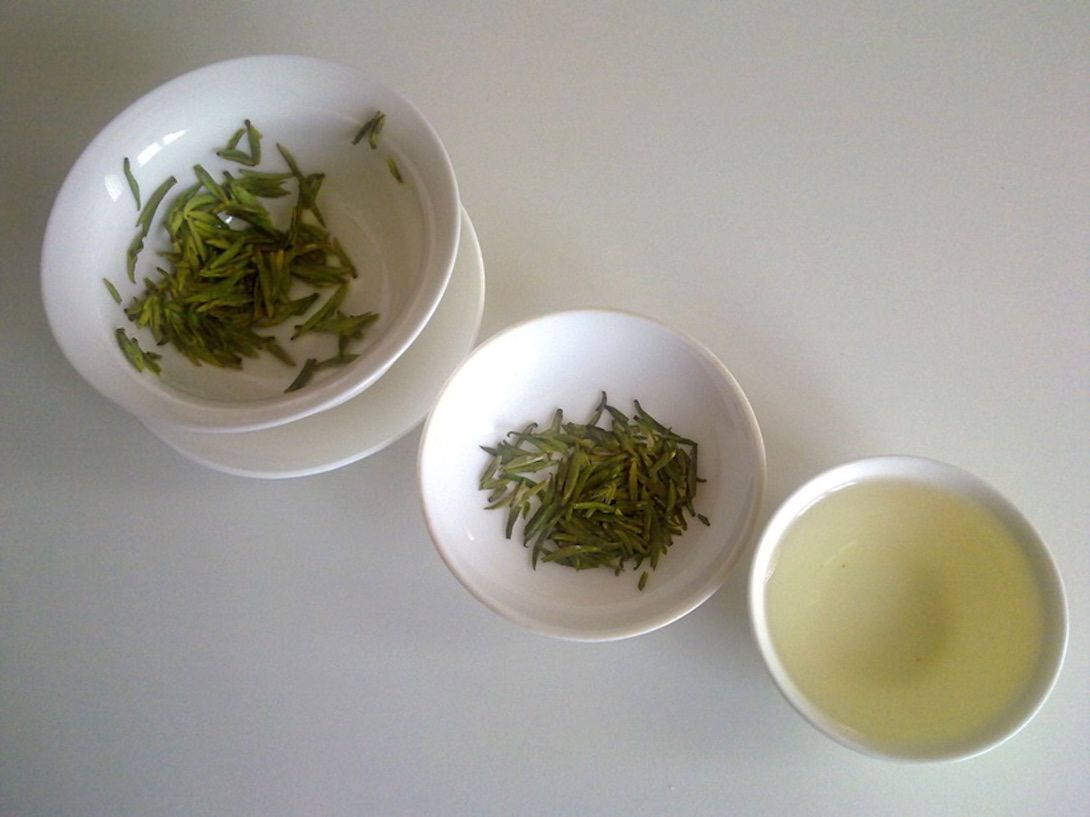 There should be many tricks in any good personal trainer’s fat burning arsenal. One product that I have used with great success for many years, both on myself and with clients, is green tea. Not only is it widely acknowledged as a powerful antioxidant (something which we can all benefit from) but it is also a really terrific fat burner.

The following excerpt is from the excellent blog of Dr John Briffa, a man who always talks with real sense about all matters nutritional.

Back in December I reported on a study which found that supplementing men with an extract of green tea led to a significant reduction in their weight, waist size and ‘fat mass’.

The extract in question, which goes by the name of epigallocatechin-3-gallate (EGCG), is believed to boost metabolism by stimulating the burning of fat in the body. Previously experiments had found that plying mice with extracts of green tea enhanced their ability to metabolise fat and reduced their tendency to gain weight.

Recently, a study was published which again assessed the physiological effects of green tea extract in humans. The study, published in the American Journal of Clinical Nutrition, was in two parts:

1. In the first study, healthy men underwent a fitness test (VO2 max test) during which the rate at which they were burning fat was assessed. They were then given an extract of green tea which contained a total of about 350 mg of EGCG, after which the fitness test was repeated.

The results of this study were as follows:

In study one, green tea extract was found to significantly enhance the rate at which individuals metabolised fat.

Green tea extract enhanced the percentage of energy generated through the metabolism of fat by 17 per cent (the amount of energy derived from carbohydrate tell by the same amount).

In study two, blood sugar levels were unaffected compared to placebo by the green tea extract.

However, insulin secretion was significantly lowered by green tea extract. This seems to have been related to improved ‘insulin sensitivity’ (which means that for a given amount of insulin, blood sugar control was better).

The study authors also suggest several mechanisms by which green tea extract may improve insulin sensitivity. They point out that studies in rats have found the green tea extract can increase the binding of insulin to fat cells (thereby increasing its effectiveness). They also present evidence which demonstrates that EGCG can mimic the effects of insulin.

What these results show is that green tea extract has the ability to enhance fat oxidation during exercise and helps insulin do its job. It might be, therefore, that long term consumption of green tea may help with weight control and reduced the risk of type 2 diabetes.