Back
Enquire now
Search
Home > Lifestyle > Are All Lives Equal? 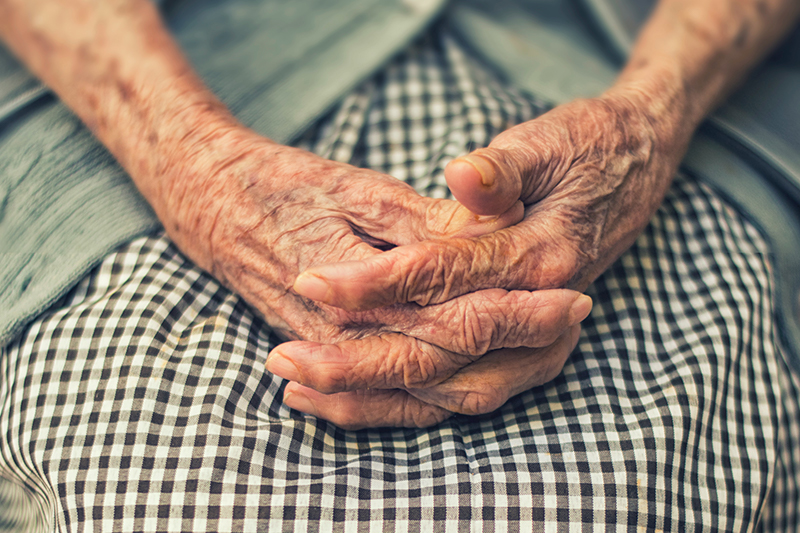 Are All Lives Equal?

When someone says “all lives are priceless” they, presumably, don’t know what they are saying. ‘Priceless’ either implies that the value is infinite, or that it’s impossible to put a value on. It’s obviously not the former, otherwise we would put all the resources of the planet into saving the life of one person. Even the most unrealistic idealist alive wouldn’t think that this is worth doing for anyone. So they are really saying “it’s not possible to put a price on a human life”. I agree, but for different reasons – it’s too difficult and too contentious. But let’s give it a go, shall we?

First let’s define some assumptions. A lot of you might want to say that all lives are equal and should be valued equally. You’re idiots though. Even if, for the sake of avoiding unwinnable shouting matches with SJWs, I try to avoid the embarrassingly unavoidable fact that some people being born now will contribute to society and some people will be a drain of resources. Even if we ignore that, you can’t possibly think that the life of an 85 year old on his deathbed is worth the same as a fresh-faced newly graduated 30 year old medical doctor with 40 years of healing ahead of her. Even if that 85 year old had been a medical doctor and spent 40 years healing people, value can only be placed on what something is worth now or in the future, not in the past.  Food goes on sale when it gets close to its expiry date. How is that any different as a concept?  Is your 88 year old grandfather’s life worth the same as your life? Your grandfather would have to be some kind of huge narcissist to say yes to that (or maybe he thinks you’re an absolute piece of crap).

The logical conclusion is that we can safely assume that anyone with any common sense in their system will agree the same person (our hypothetical medical doctors) has different values at different stages of their life.

We could then make all kinds of assumptions about the sunk-cost to get someone to where they are now needing to be offset against their future value and the cost to keep them alive. But I’m never going to get everyone to agree that our 30 year old doctor is worth more to society than a new born baby, or that our 30 year old doctor is worth more than a 30 year old high school dropout on welfare, and I’d be a monster for trying to make that argument (even though I’d be right).

To simplify our task, let’s just talk about one standard person with a linear lifespan and a linear value attached to how long they are expected to have left. Using this logical argument, and the assumption (for the sake of simplicity) that life expectancy is fixed at 85 years, it’s just simple algebra to see that a 35 year old is worth five 75 year olds.  Or a 65 year old is worth four 80 year olds. To clarify, these numbers are oversimplified for the sake of argument, not to be taken literally.

This whole argument gives us a very clear conclusion. The value of lives are relative to each other, even if we can’t place value on any individual person. We have to ignore personal valuation as I definitely value my own life over that of a stranger – most people would say the same. But it’s pretty obvious that the value of 1,000,000 people aged 35-45 is worth a lot more than the value of 1,000,000 people aged 75+.

I might be making a leap too far for many of you if I apply this whole same argument to people of any age with ‘modern’ metabolic diseases like type-2 diabetes or hypertension, although I don’t see why this should be any different. But I can accept that post-COVID a lot of such people will make the very simple effort required to start healing themselves and taking themselves out of that demographic by eating sensibly and starting to exercise.

Where am I going with all this? I’m sitting here during the middle of a lockdown where economic activity has ground almost to a halt, and lives, careers, businesses and futures are being trashed. For what?  Finding data on the average age of deaths from SARS-CoV-2 is not easy, and more will no doubt be published over time. But every sample I can find right now is HUGELY telling. Look at these stats from Pennsylvania USA – average age of death from over 3000 COVID-19 deaths is 79 years old. This compares with a life expectancy in Pennsylvania of 78.5 years.

What the fuck are we doing? We are destroying lives and futures of millions or BILLIONS of people in order to potentially help a small percentage of old people to live a few months longer, at most a year or two.  Don’t forget we aren’t talking about all old people. Only counting undetected cases, which certainly means overestimated death rates, the death rate for those over 80 is still ‘only’ 8-10%. And that ignores the fact that only a small percentage of people so far seem to catch the disease. We are trading a year or probably less on the life of a tiny percentage of the population in exchange for devastation that could last a decade for everyone else. Don’t get me wrong, all deaths are tragic, and I hope that life expectancy keeps rising for everyone, but quality of life matters too. I’d rather have 40 more great years than 50 shit ones.

*I can find a bright side here. These current deaths might be what create a tipping point in the global trend towards obesity and change the collective human mindset from gluttony and physical laziness to something much healthier.