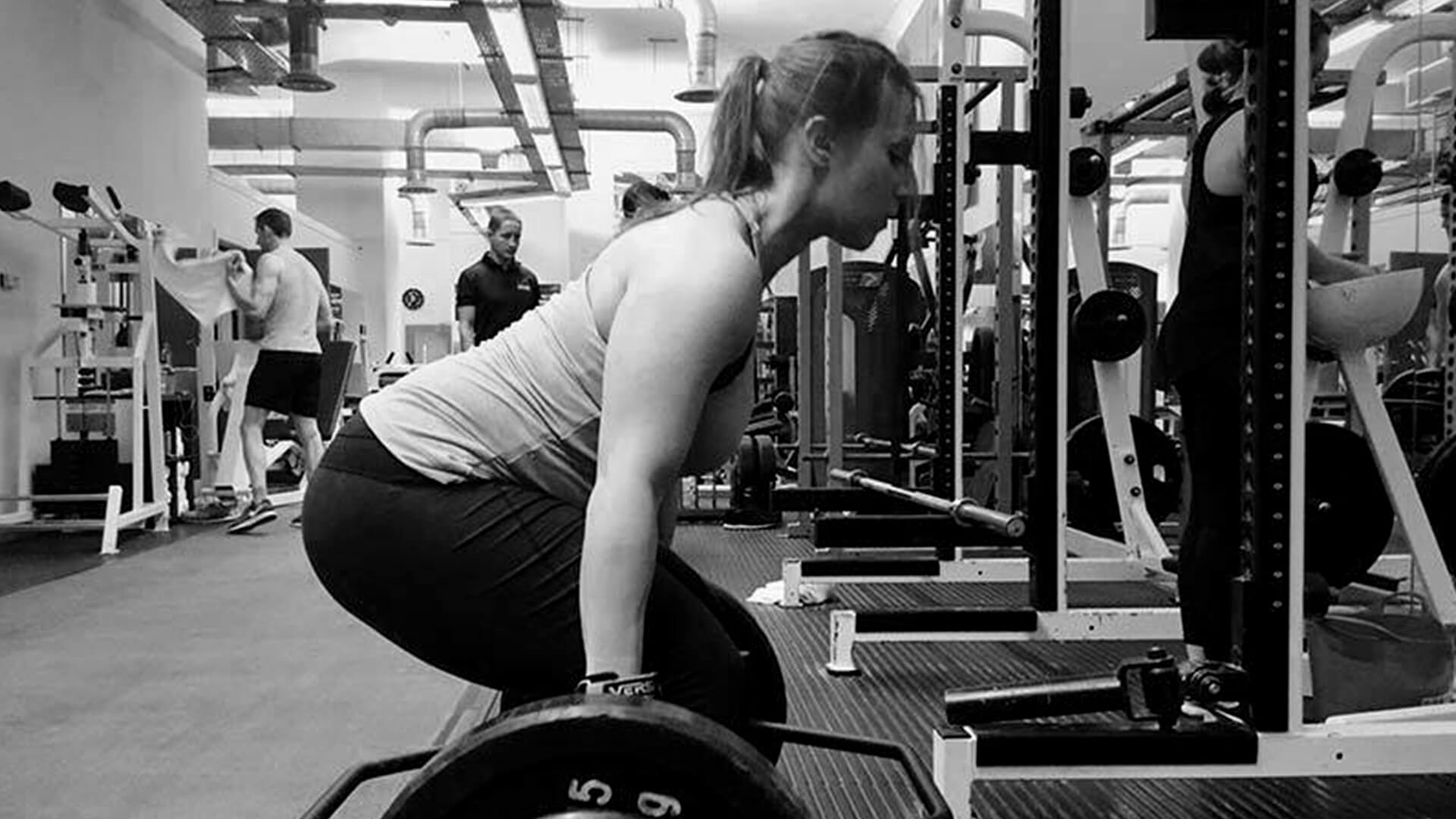 It’s amazing what you can achieve in 12 short weeks at Ultimate Performance.

Qualified psychologist Celine is proof of just how far you can really get in such a short space of time.

She came to UP with some simple goals. She wanted to lose weight, fat, bad eating and drinking habits, and – as she puts it – ‘the shame that comes with all of those things.’

But in 12 weeks working with her UP personal trainer she has achieved all that, and so much more.

Celine says she has not only regained her hourglass figure, but it has helped her develop new healthier habits, made her physically and mentally stronger, helped build her confidence, and inspired her to be active again outside the gym.

Celine, who achieved this while working through the final stages of her doctorate, has written about the four things that helped her make her amazing transformation, below… 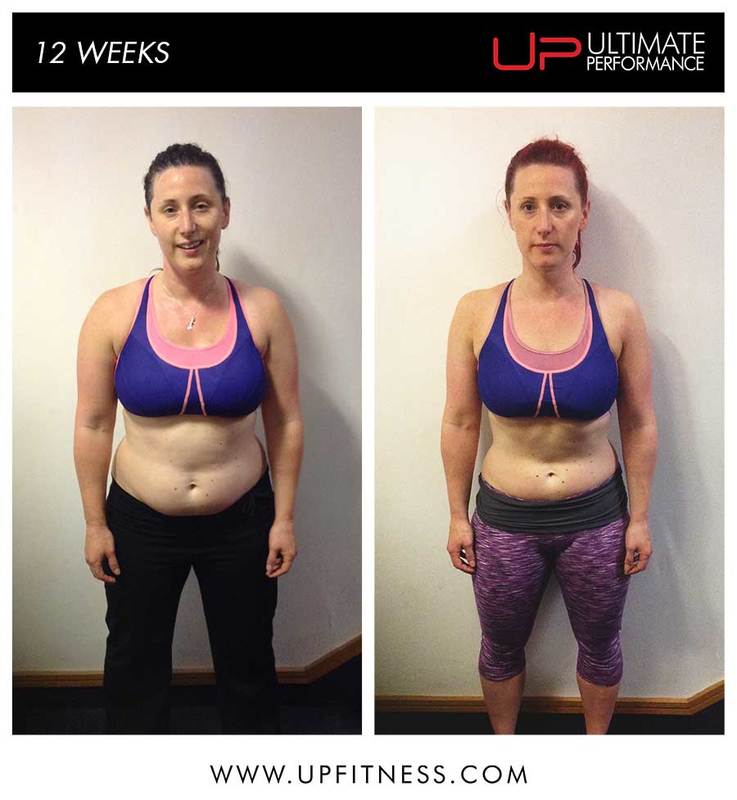 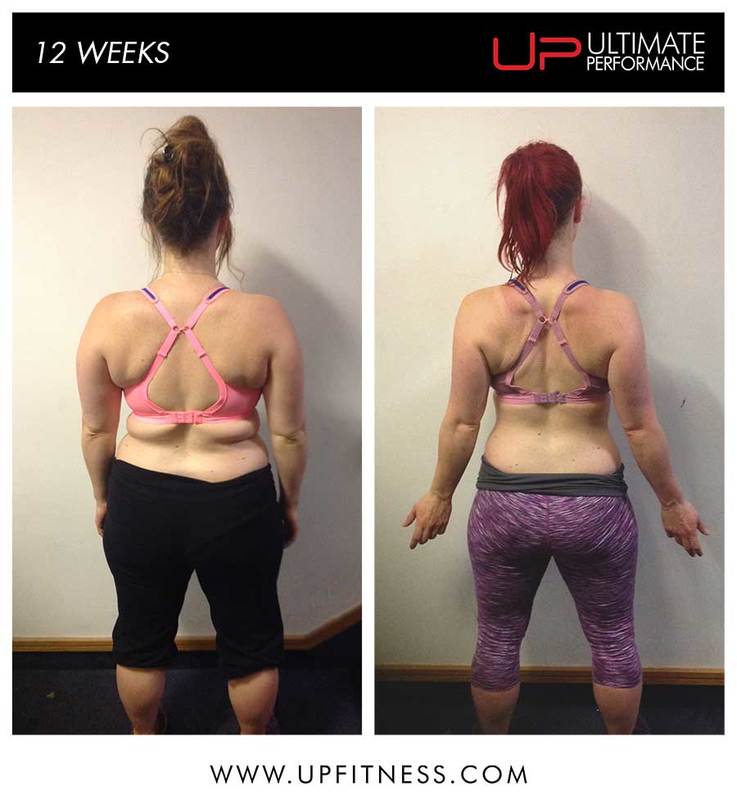 It’s impossible to sum up all that I’ve found helpful, but a few things stand out:

The amount of knowledge UP PTs have is amazing. But knowledge is a bit useless if you can’t translate it into practice.

Fortunately, from the get-go, it was clear I was getting a programme based on experience and knowledge, but also tailor-made to me and my body.

Throughout, my trainer Simon’s been very attentive to what I can and can’t do, figuring out what my limits are and pushing me towards them in a safe way.

It was also helpful to have some flexibility built into the diet and exercise. For example, planning nutrition around a weekend away to celebrate my doctoral graduation meant that damage was minimised. There were also a couple of times when I was very tired or stressed and my trainer listened and made adjustments to the session plan accordingly.

This has meant a lot and really helped me, as I’ve been able to be honest about how I feel and haven’t felt like I’ve failed if my body won’t respond as I would like it to, due to fatigue or stress.

I also still have no idea how it was done, but once, he decided to give me more of a cardio-focussed session to give me the energy to finish an assignment – I ended up writing 3,000 words in two hours – big success! 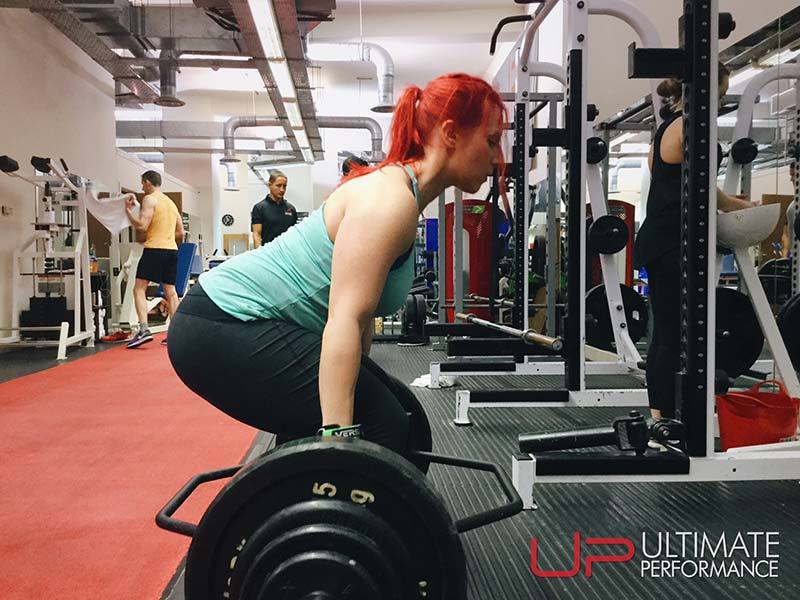 It’s been said before, but as a woman, walking into the gym the first few times is daunting, especially when you’re not exactly fit. But, everyone at the gym made it feel okay and were really welcoming.

Getting to know the other PTs over time and hearing friendly banter makes it a great atmosphere.

Simon himself is just the epitome of friendly and approachable; straight away, I felt more at ease and able to be ‘me’ which meant I was much more likely to do things that made me uncomfortable. For example, when I had difficulties and thereby get more from the sessions and beyond.

Also, a minor, additional but important point: I never said anything at the time, but it was really nice in the initial meeting to hear my trainer talk about how menstrual cycles and hormones can affect the fat loss process.

You might all be huge, very strong, well-built guys, but (speaking for my gender) we still have a hunch that we can knock you out by just saying the word “period”. It was nice to know early on that this was very much not the case, and that anything could be talked about, if I felt it was affecting me. 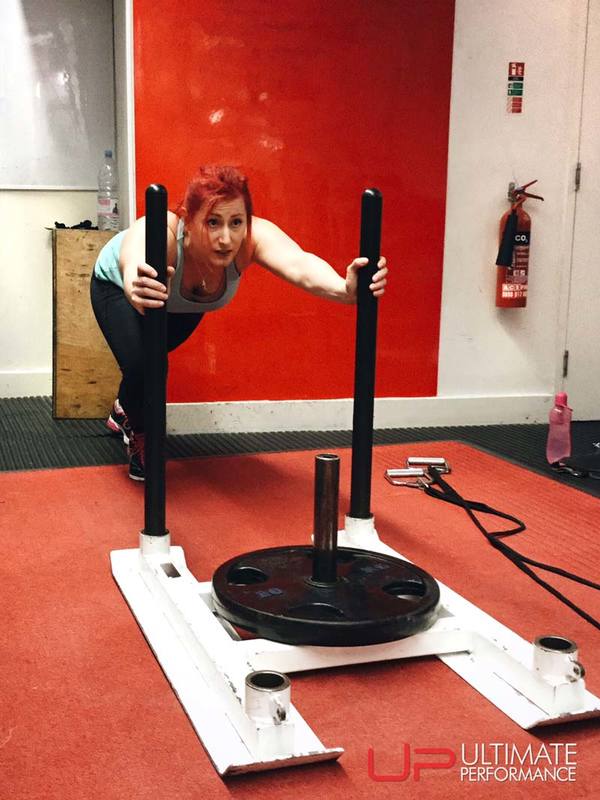 A couple of years ago I was introduced to a technique within Structural Family Therapy called a ‘paradoxical intervention’.

Basically, I saw a very experienced therapist tell a family, “don’t change all at once” and (despite her explanation) never quite understood how that was an intervention in itself…until I started training here.

At the beginning, I wanted to do EVERYTHING I possibly could then and there but my trainer held me off a little and essentially, told me not to change all at once.

That just made me more determined to make changes, but at least this way my energy was being effectively poured into achieving the small goals set at the time, before building on these gradually. Of course, if I had tried to “change all at once” I’d have very quickly got bored, stressed, lost motivation and had nowhere to go when I plateaued. 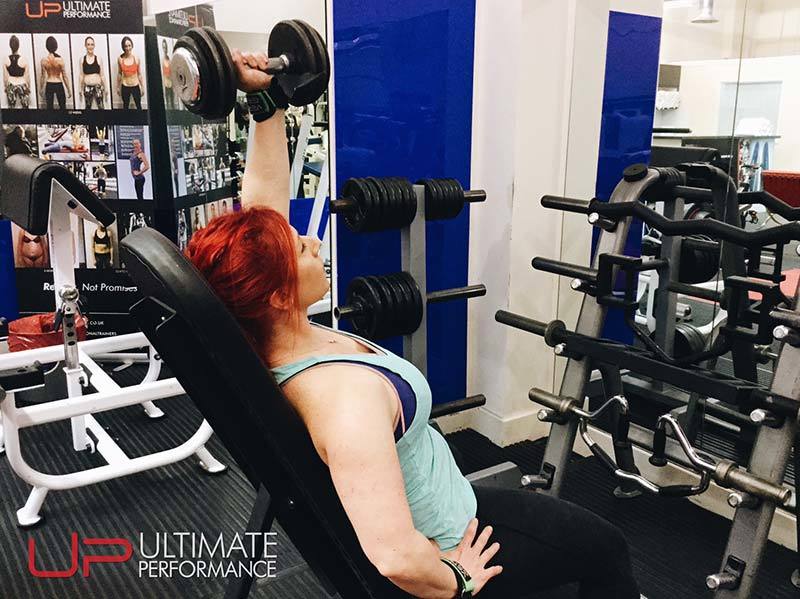 I feel I’ve been treated like an adult. In particular, one of my fears of having a PT was that I’d get shouted out, and I (like most people) respond very, very, very poorly to being shouted at.

But that definitely hasn’t happened!

My trainer’s been really supportive throughout, and when I’ve worked hard, it’s been noted and praised, which is extremely motivating, and good positive reinforcement. But, if I was near to giving up on an exercise, there was no negative reinforcement at all: I’ve been encouraged, coaxed by competition, playfully teased, flattered, assertively told, and given theory and research to help me keep going.

Similarly, if I wobbled off the dietary programme and into the land of too much wine, I wasn’t reprimanded, but reminded of the impact it can have, reminded of the goals set and gently shunted back towards the path I’d initially set.

It sounds simple, but actually, it takes a lot of skills to be able to help someone do that effectively.

In all, I came to UP trying to lose things: weight, fat, bad eating and drinking habits – the shame that comes with all of those things. But thinking about it now, it’s what I’ve gained that’s made the most difference:

Of course, it would be naïve to say that all of these changes are only due to training with UP, as there have been personal and professional shifts at the same time. But the last three months have been a great turning point that has most certainly been influenced by the training and support I’ve received from your gym.

So, for the CliffsNotes version: a big thanks to Simon and UP!

If you’re inspired by Celine’s transformation and want to see how UP can help achieve your health, fitness and physique goals, simply enquire on the form below…