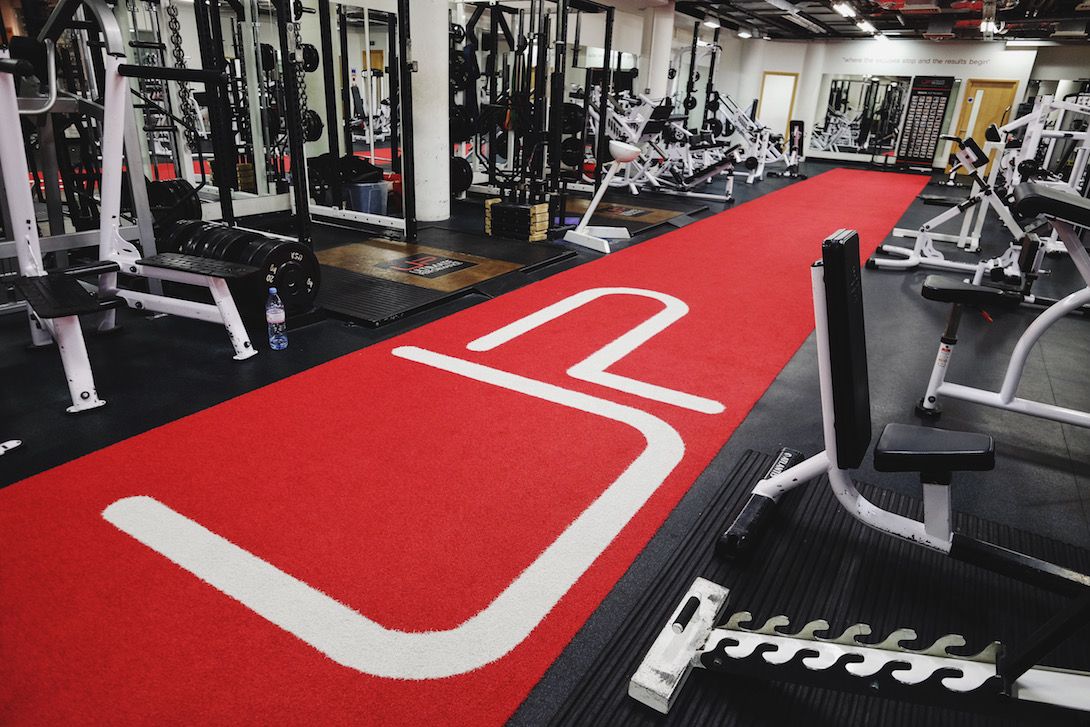 The Truth About Hyperplasia

Controversy surrounding Hyperplasia (this is the creation of new muscle cells after puberty, as opposed to the standard thickening of existing muscle cells) in the physiological world is greater than ever. Traditionally scientist thought that hyperplasia only occurred mainly during puberty, once the cells had divided one was left with a set number of cells that could increase in size but not number. Recent studies into nutrition and endocrinology have however shown a close relationship between growth hormone and insulin-like-growth-factor1 in correlation to hyperplasia.

Hormonally, the body regulates anabolism and catabolism to maintain homeostasis. Modern day life causes imbalances of catabolic hormones and stress to homeostasis. Nutrition is one of the most effective ways in dealing with high levels of cortisol and other stress hormones. Maintenance of insulin is of most importance in dealing with catabolism but also in pursuing hyperplasia. Although there have not been enough studies and research to provide evidence that hyperplasia exists after puberty, one can simply compare muscle biopsies of strength athletes in comparison to endurance athletes and find a considerable difference in actual muscle cell number. Strength athlete’s diets generally consist of high amounts of protein and fat and relatively smaller amounts of carbohydrates in comparison to endurance athletes (different utilisation of oxidative glycoltic and independent glycoltic energy systems).

The release of glycogen into the blood stream via insulin causes growth hormone receptors to be less sensitive to growth hormone. Insulin and Growth hormone work as antagonists in that they respectively store and release glycogen and lipids into the blood stream for oxidation. However, it is Growth hormone that causes the release of IGF-1 via enzyme breakdown in the liver. IGF-1 is solely responsible for gene code activation through protein kinase AKT1-3, this gene code that is released through breakdown of amino acids creates opportunity for satellite cells to form new cells via the splitting of dormant cells around motor units. The activation of new cells is best achieved through strength training. Strength training stimulates growth on a cellular level via the nervous system.

“Hyperplasia style” dieting is great for fat loss but not so good for hypertrophy and bodybuilding growth. Insulin regulates the sodium pump, which is responsible for the transport of amino acids into the muscle cell. Transportation of amino acids into the muscle causes protein synthesis and increases the size of the muscle cell. In maintaining low levels of circulating insulin one would not experience a great sodium pump. Through maintaining low glucose levels, growth hormone reception is maximized. Growth Hormone is responsible for a great deal of lipolysis and thyroid hormone regulation, so in optimizing growth hormone a more enhanced metabolism is achieved.

Hyperplasia dieting may not make one bigger, but it would allow greater potential for cellular growth in the future. Hypertrophy may not increase the number of muscle cells but it does increase the size and energy potential for contraction. Periodizing training to achieve specific goals over a certain timeline would be best in being able to utilise both strategies for not only growth but also for the formation of muscle tissue. The old philosophy that one cannot grow and lose body fat that rings true when looking at the hormonal impact of dieting (Ed note – for very advanced trainees with a training age in excess of 7 years this is true). Remember in achieving a world class physique patience and knowledge are essential, so take your time and structure your training effectively.

Nick Mitchell’s Notes:
The take home lesson from this article should be that no one single approach to either dieting or training for muscle mass/strength increases is sacrosanct.  The single best way to progress in the gym is to periodically vary the training (and nutritional stimulus) so that the body continues to produce positive adaptations. For many years the concept of hyperplasia was seen as the Holy Grail in resistance training, a nice idea but it didn’t really exist. As Justin has explained hyperplasia is a very real phenomenon and can become a part of your training goal with careful planning and the constant mantra of Ultimate Performance Personal Training – “educated effort”.