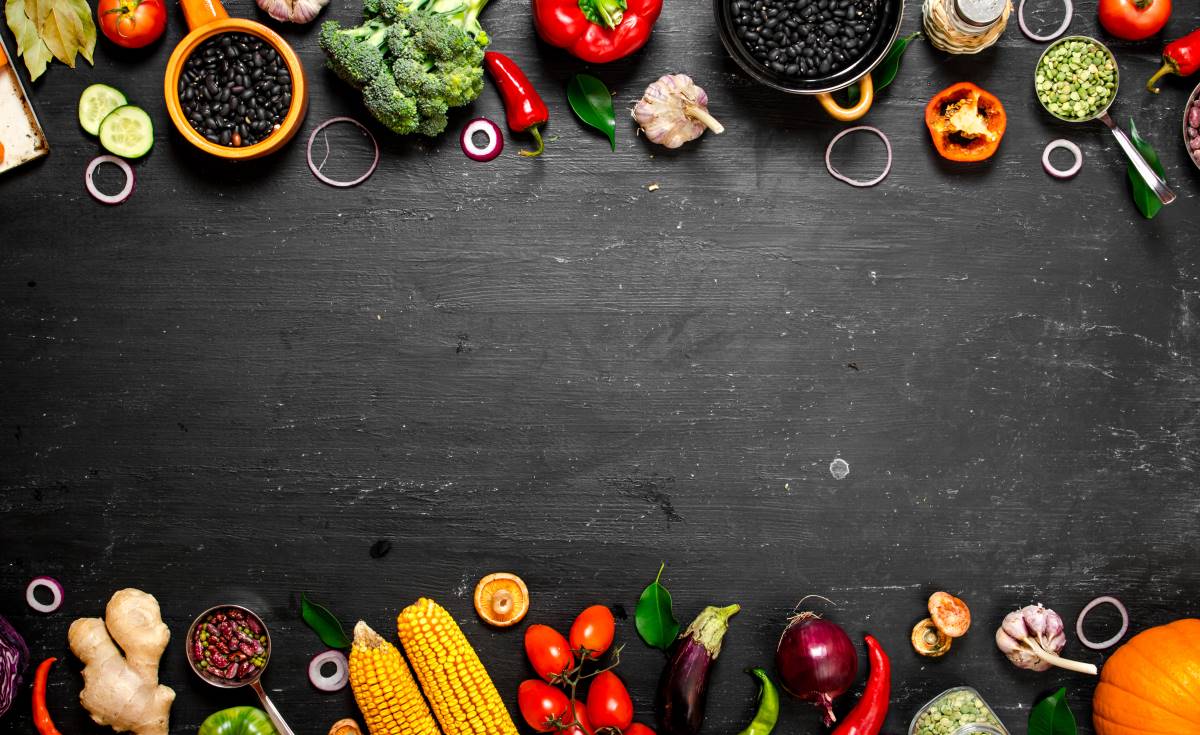 Subway tuna sandwich ‘scandal’ – do you know what’s in your food?

What the fork are you putting into your mouth?

Thanks to a Subway sandwich and some meal-ruining headlines, we were given a timely reminder about the importance of considering the quality and provenance of the food we eat.

If you missed the original New York Times report that went viral and got tongues wagging and stomachs churning the world over, the basic thrust was this:

Not what you want to read over your working lunch. Next, they’ll be telling us there’s no buffalo in the Buffalo wings.

Jokes aside, if you only read the headline and not the wider story, it probably conjured up nightmarish images of grim Frankenfoods cooked up in a lab and sold to unsuspecting customers.

While there is reportedly an ongoing US lawsuit with Subway about whether the tuna in their subs is actually 100% tuna, the story is (always) much more nuanced.

However, an expert in DNA analysis appeared on BBC Radio 4 to explain that the lack of DNA is likely due to the fact that the cooking process breaks down DNA strands.

So this doesn’t mean that there isn’t tuna in the sandwich. It is likely that it is just processed beyond the point that DNA analysis would be able to correctly identify the contents.

What this serves as is a reminder that we should be more conscious of the foods we eat, where they come from and how they have been produced.

Is fast food the devil? No, not in moderation.

Should we consume fewer processed foods in our diet? Absolutely!

Do we need to know exactly what is in our food? Yes and no.

Knowing what is in your food, the nutrient density or the calorie count can help you be better informed and better educated to make good choices.

However, some people online will go OTT and say, “don’t eat anything that includes something you can’t pronounce”. But if we lived our lives like this, we’d never eat anything.

The contents of a banana, for example, includes a list of organic compounds that read like something off a shampoo bottle rather than a natural whole fruit – phylloquinone, ethyl butanoate or palmitoleic acid anyone?

What we can say is that for the most part (around a 90-10 split), most of our foods should come from single-ingredient, minimally-processed sources. ‘Eat from the land’ is a good mantra to live by.

Ideally, we would want to prioritise food sources that are high in “bio-available” protein – sources that contain all three branched-chain amino acids (leucine, valine and isoleucine).

We also want as wide a variety of fruits and vegetables as possible, with a mixture of soluble and insoluble fibre.

And we want a range of healthy fats from monounsaturated and polyunsaturated sources, such as avocados, nuts, olive oil, etc.

But if your diet is good most of the time, a Subway sandwich as an odd treat probably won’t do you too much harm either.