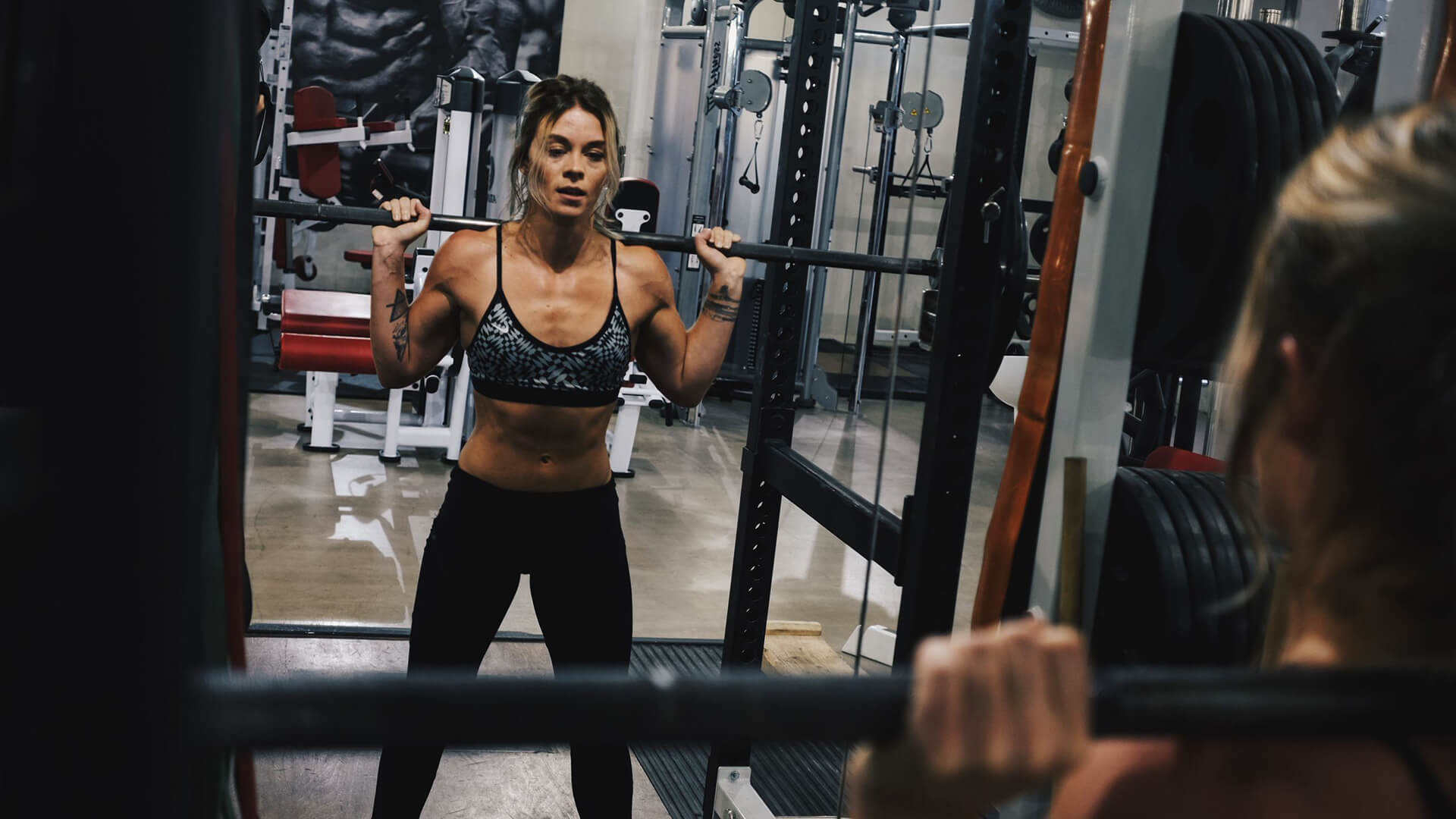 I've been sat here for a while now, wondering what on earth to say about this week – I have to say something right? Then I realised, the reason I'm struggling to think of anything to report is because the training, the clean eating and this new fitness lifestyle is actually just becoming 'the norm'.

It's no longer an effort to get up earlier in the morning, my regular food shop in Aldi to buy everything green is now something I could do in my sleep and the fact I could cry after every training session is something I just expect to happen now. It's important to remember that if you're about to join the healthy band-wagon for the first time, it's going to take a bit of adjusting on your part before you turn your clean eating mission to a new way of life – which is the end goal really when you think about it.

I went Glamping didn't I?! What a fun weekend that was. Something I actually forgot I was doing until a couple of weeks before but considering I've avoided doing anything too social in fear of eating or drinking anything I shouldn't…it was something to look forward to. 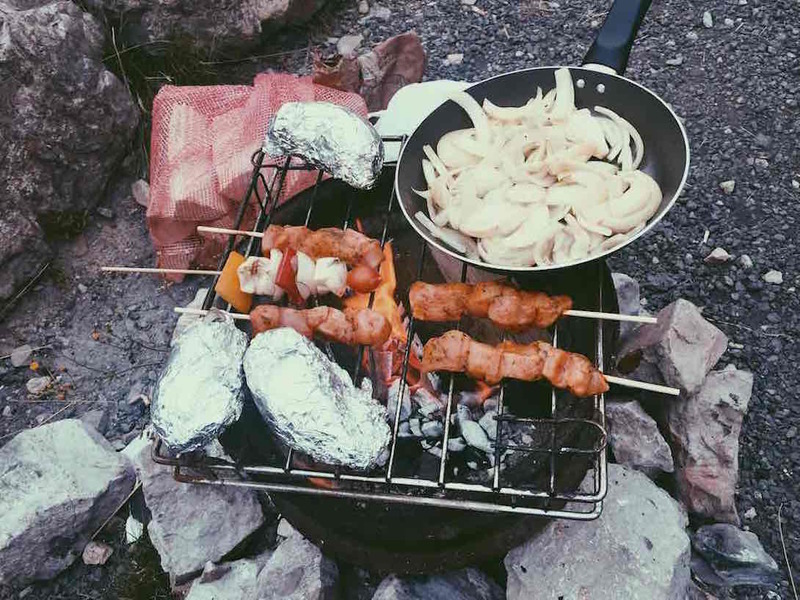 The great thing about staying in a cabin/wigwam/shed meant taking our own food; so rather than going out to restaurants and being tempted by the cakes, carbs and fried foods I could quite happily demolish – we had a BBQ and there was absolutely nothing wrong with it. Can I just say, sweet potato baked on a BBQ is superb and on top of the chicken kebabs and lean mince burgers meant I had the time of my life, without feeling bad about it.

It just goes to show if you can prepare, think ahead or do a bit of research – you don't have to stay indoors and lock the windows to make sure you stick to your diet. Although I must confess, I did toast a marshmallow which I did admit to my trainer immediately. Another great thing of having a PT is the constant support you have whilst getting yourself into shape – being honest and open about your day-to-day struggles, concerns and slip ups means you can't de-rail from your end goal. I was given a 'full named' telling off and knew I'd have to make up for it in training ;).

I mentioned earlier that I'm starting to feel 'at one' with fitness now but I'll also admit it does take time and a good bit of effort too. One of the biggest 'excuses' (and yes, I'll call it an excuse because it simply just is) people have for not training and preparing healthier food is because they don't have the time. Now you may be sat there thinking, 'it's okay for you, you work in a gym and you get to do this for a job' and yes, I'll agree that having a gym right on my doorstep saves me from walking any further than I have to but when it comes to time…I have the same 24 hours as you do. 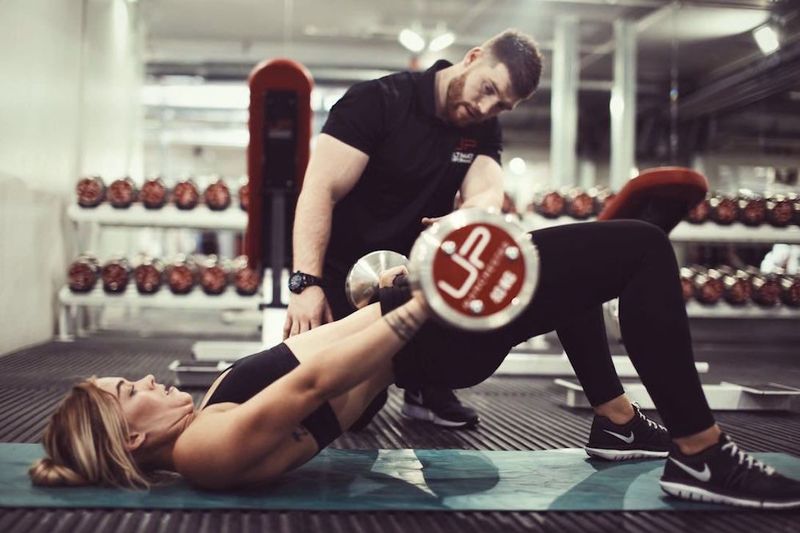 You can ask when the ideal time to train is and the answer is completely down to you. UP's motto is maximum results, minimum time which is perfect when you want to be in the best shape of your life and think you have to train every hour of the day to do it. They literally leave nothing to chance, so achieving a result with the way they train, programme and execute everything they do is inevitable.

The point I'm trying to make is (I'll get there eventually) I too have a big workload, a demanding boss and the same work pressures as everyone else. It takes time to find the right balance and figure out what works well for you but once you've gotten into the groove of things it then becomes your new way of life.

Day 48 – Cranking up the Cardio

You may have already heard about my love for cardio. Ha, who am I kidding? Since my achilles injury, running is not my idea of fun which is a shame really; back in the day I used to run cross country for my county as well as competing in heptathlons, 1/4 of the Cheshire relay team and basically anything else my young, care-free self could get involved in. Those days are long gone now; now I actually have to look after my body and do things that won't result in me lying on a hospital bed.

Anyway, now I've managed to gain a bit of muscle it's time to try and strip down as much body fat as healthily possible with some extra cardio. This doesn't mean running for miles and miles but what it does mean is for 3 days a week, I'll be adding half an hour on the Watt Bike (an extra half an hour of sweating). My trainers are constantly focused on how my body is changing and how I'm reacting to my diet and now with only 5 weeks to go it's time to step things up. 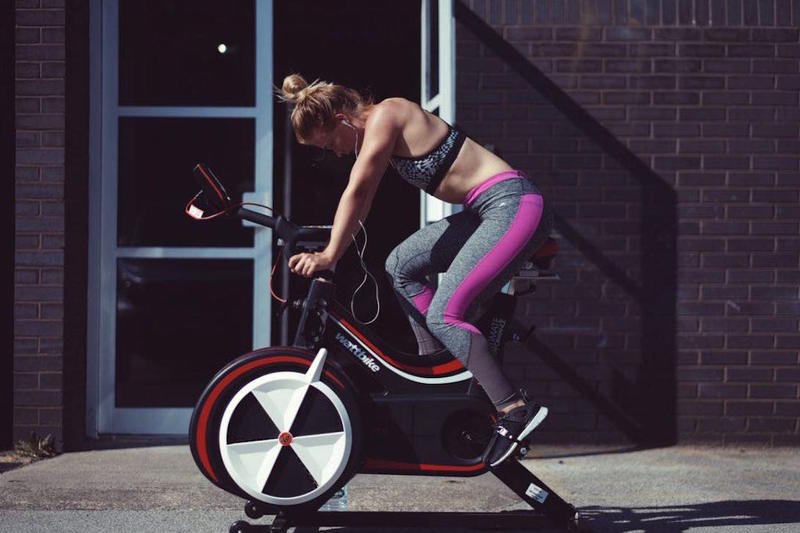 Whilst I'm here, I'll take some time to reflect on my previous weeks and just say that without my trainers being constantly on it, I would still be eating my way around Manchester City Centre and feeling sorry for myself. So thank you guys for keeping me in check for as long as you have, I can only imagine what I've put you through.