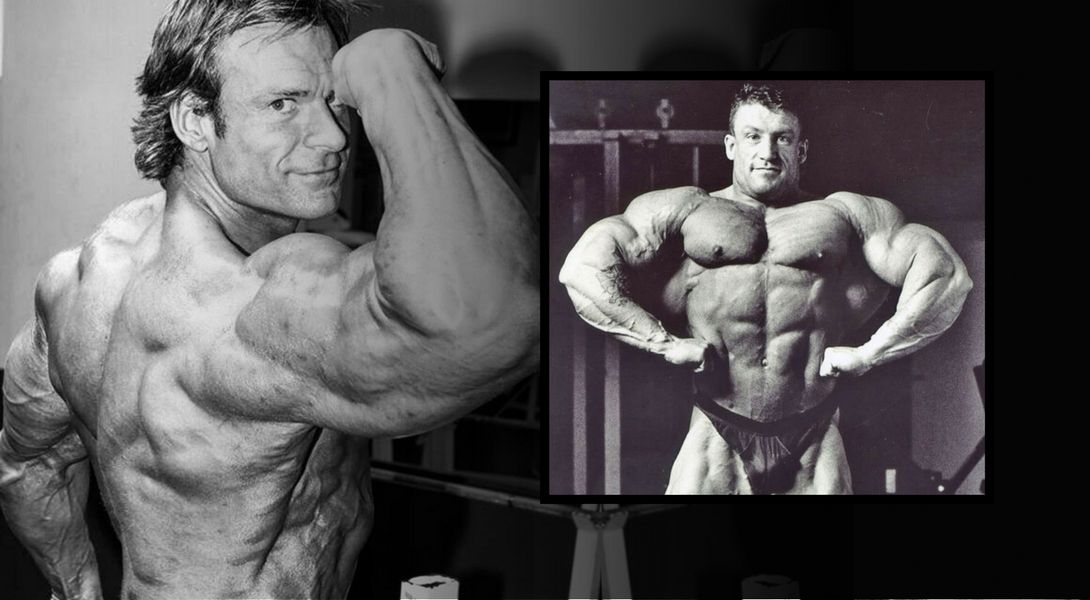 If you don’t follow bodybuilding, then you may be unaware of the name Dorian Yates.

Put simply; he is the greatest British bodybuilder there ever will be.

He is a six-time Mr Olympia, and at his peak he was one of the best bodybuilders of all time and probably the only physique in existence that could have stood toe to toe with a prime Ronnie Coleman and done some real damage.

Beyond those achievements, he is iconic for his “blood and guts” training style, a machine-like focus that bordered on the peculiar, and for not buying into the California bodybuilding bullshit scene that was the dominant influence on the industry from its inception, right up to the 1990s and the Yates era.

I first saw Dorian in the flesh when I was a teenager whose only goal in life was to be so big that he cracked pavements. I briefly had some of the best workouts of my life at his Temple Gym in Birmingham 10 years after that.

Latterly, I got to know a little bit of the man, not the legend, because he now does some of his coaching and workouts at UP Marbella, the gym that was my home base for three years prior to moving to the United States to open UP Los Angeles. 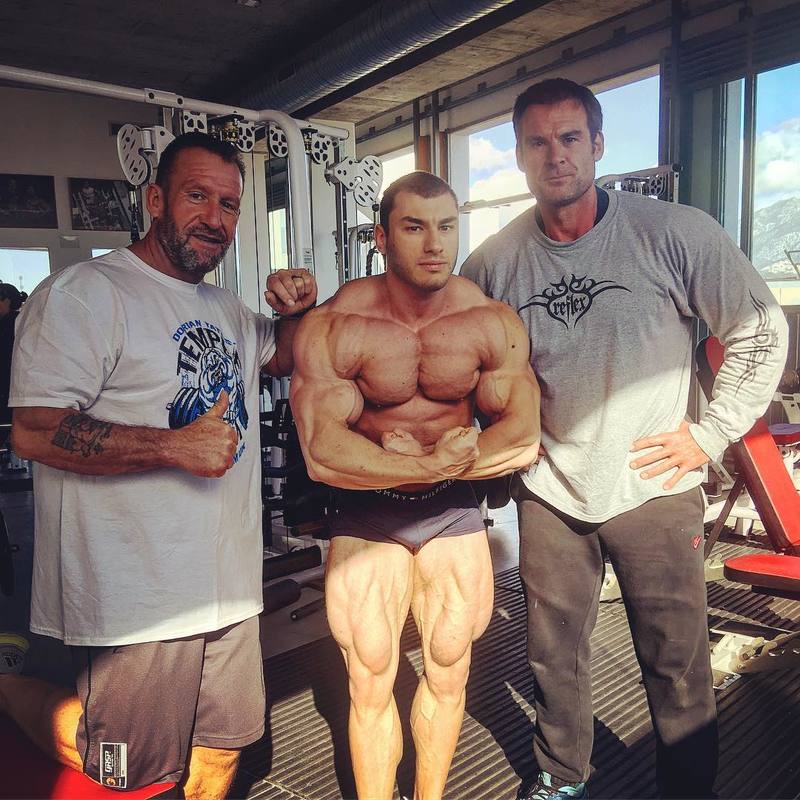 Here are the three things I have learned from Dorian Yates…

Younger guys often discuss the “balls to the wall” training of modern professionals like Branch Warren. No disrespect to Branch but compared to Dorian his training is like that of a mindless chimp on PCP who’s just been told that the world has run out of bananas.

Not only is controlled violence a prerequisite to maximising your gym progress, but it also makes the workouts themselves more of a visceral experience.

Mindlessly lifting weights is boring, but even after 30 years of pumping iron, I am never bored when I allow myself to unleash in the gym and channel some old school, heavy duty workouts. 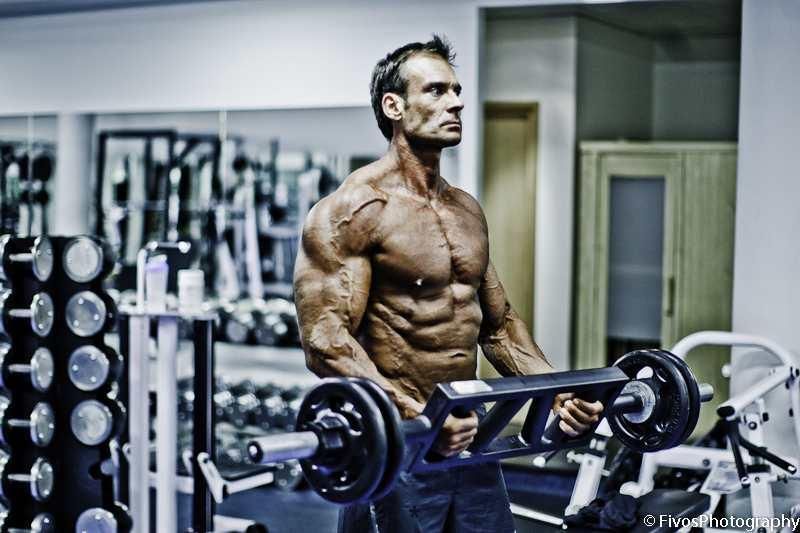 2. Focus and hard work can help you beat the odds

Don’t buy into the rubbish that floats around the internet chat forums that Dorian Yates didn’t have great genetics for bodybuilding. The man hasn’t trained his calves for 20 years, and they still are more developed than most competitive bodybuilders.

However, there is a very plausible argument that he competed in the golden era of the sport against freaks like Flex Wheeler and Paul Dillet, men who were so genetically blessed it is very likely the bodybuilding gods had impregnated their mothers back in the 1960s.

Wheeler and Dillet were notorious lazy trainers and dieters who had cruised through on the back of superlative genetics, and when they came across this English guy who certainly did not have the aesthetic flow of a one in a million like Wheeler, they just didn’t have the chops to step up and outwork Yates.

He was the best because he got his head down, stayed in grim Birmingham and eschewed the sunshine and party life of Santa Monica, and did whatever it took to win. That lesson inspired many British bodybuilders back in the day and reaffirmed the work ethic that has helped me to build UP into a global business. 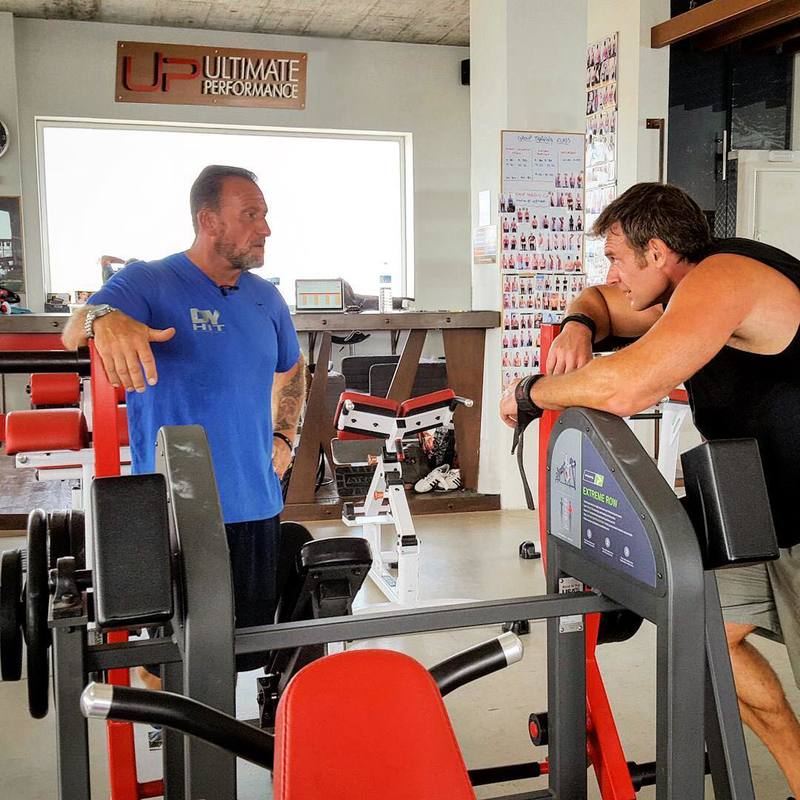 3. There is life after bodybuilding

Dorian Yates put it all on the line in order to become the most successful British bodybuilder of all time. When he retired, he went out to have some fun and enjoy his life after all those years of Spartan sacrifice.

It’s all too easy to get sucked into a tunnel vision that never leaves you, and even worse for some older bodybuilders who risk their health by wanting to stay super jacked into their 40s, 50s and beyond. If you look at Dorian now, with his two-hour, twice-weekly Yoga sessions and long afternoon bike rides in the hills around Marbella, you realise that if it’s okay for Mr Olympia to no longer worry about the size of his biceps (after all, he has nothing to prove) then maybe as you get older, wiser, and more health conscious, you should do the same.