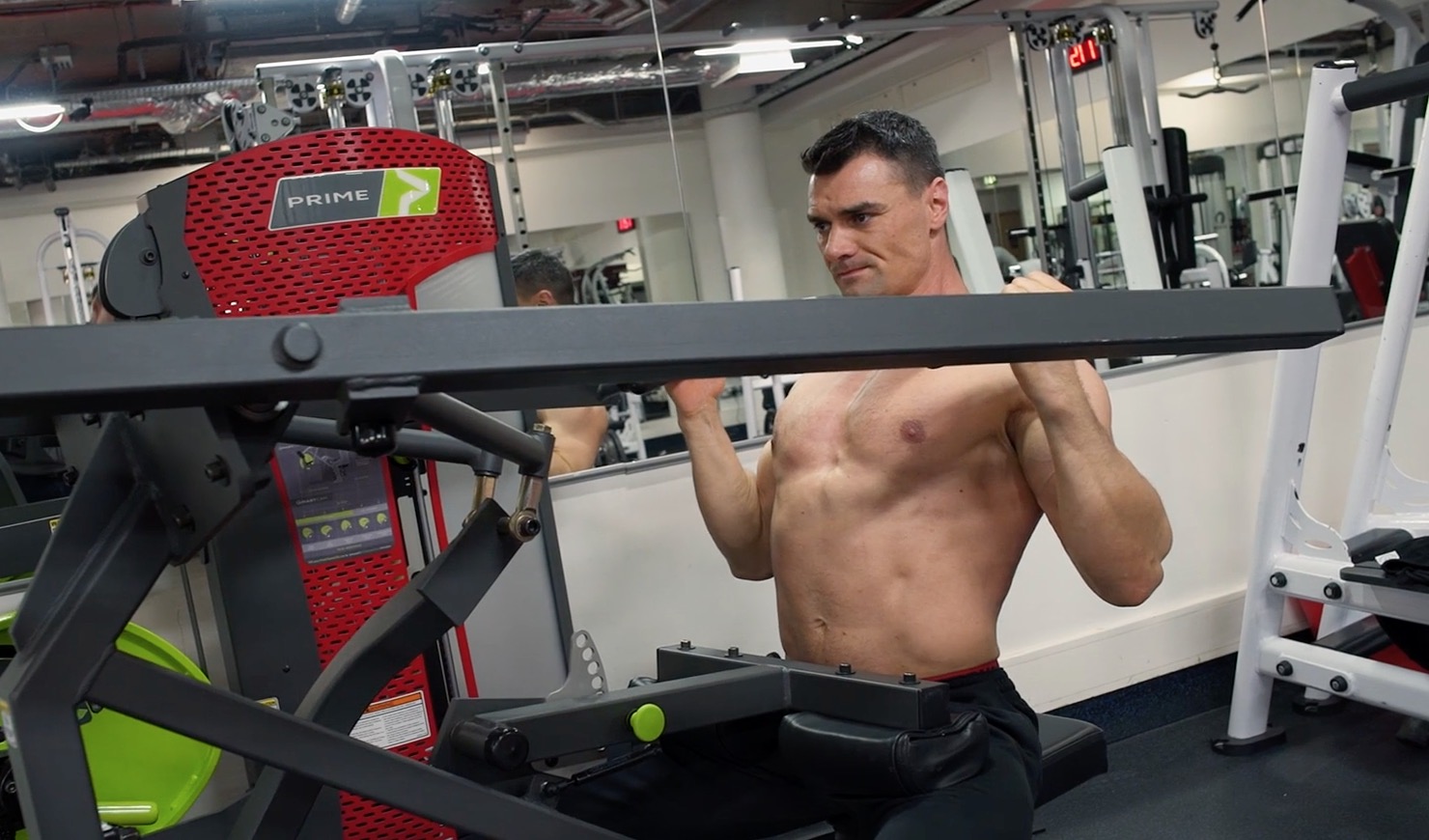 Making every rep count is part and parcel of getting maximum results in minimum time from your training.

Squeezing the maximum benefit out of every rep means optimising a host of variables from perfecting form and mastering tempo to prolonging time under tension on a given exercise.

But there’s one oft-forgotten factor to consider that we also look to work with at Ultimate Performance – that’s the strength curve.

Why is the strength curve important? We want to be able to challenge the muscle through the full range of motion to elicit the maximum benefit.

However, with conventional equipment, this isn’t always possible to achieve.

While bodyweight, dumbbell and barbell exercises are brilliant tools in every trainer’s toolbox, they do have their limitations.

One huge limitation is that it’s not always possible to create this full-range challenge for a movement using these pieces of training equipment.

You’ll know that when you do a barbell bench press, for example, the exercise feels harder at the bottom of the movement then easier as you get towards lock-out.

But what we want to be able to do is maximally stress the muscle during every part of the movement, from the very bottom to the top.

So what’s the answer?

We need to be able to match the resistance profile of an exercise with the strength profile of the individual to get this full-range challenge.

So what does this mean and how do we achieve it? 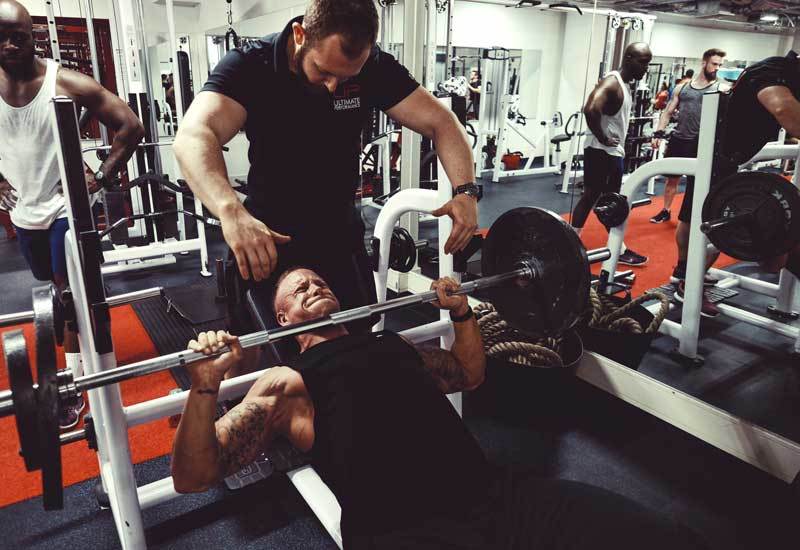 When lifting weights, people are able to produce more strength at certain parts of a movement than others.

Being strong at one point and weak at another point during the full range of motion is down to an individual’s physiology and biomechanical structure.

The variation in a trainee’s strength occurs predictably and measurably throughout a contractile range of motion.

The variation in strength is called the strength curve/profile. You might have seen the classic bell-shaped graph which represents an individual’s strength as it changes through a given exercise.

However, this isn’t the full story.  There’s another aspect to consider in the equation, and that’s the resistance profile.

This is focussed on the exercise itself, rather than the person, and shows where the resistance is heaviest and lightest over the full a range of motion.

Once we understand where a person is weakest and strongest on a movement, and which portions of the exercise have the greatest and least resistance, we can look to manipulate this to maximise the challenge on the muscle through the whole range of motion.

To achieve this goal, we utilise exercise machines that make it possible to select a resistance that challenges a client throughout the whole range of motion and not just a small section of the lift.

When this is possible, the trainee can do a greater amount of muscular/mechanical work, working closer to their maximal loads and effort, and helping us achieve superior results in a shorter amount of time.

PRIME have developed exercise machines with leverage systems and adjustable cams that make it possible to alter where an exercise is heaviest and lightest throughout an exercise specific range of movement, without the need to change the amount of load selected.

These features make it possible to alter the resistance profile (where an exercise is heaviest and lightest) of a PRIME machine to better match the strength curve/ profile (where someone is strongest and weakest) of an individual.

This is desirable because if the two profiles do not match, the amount of load that someone can use in an exercise is determined by the portion of the exercise that they are weakest in.

If they selected a load that challenged the portion of the exercise that they are strongest, they would not be able to complete a repetition when they moved into the position that they were weakest.

When it is possible to be able to match the two profiles, a trainee is able to do more mechanical/ muscular work, in a shorter amount of time in comparison to when the two profiles do not match. This may lead to superior and faster results.

When upper body pressing, an individual is mechanically weaker when the arms are folded and the hands are in line with, or beyond the torso.

The individual is stronger as the upper arms move from this position of extension to the point when the arms are straight and in line with the shoulders. This is called an ‘ascending strength curve/profile.’

The reverse is true when performing a pulling exercise. An individual is mechanically stronger when the arms are straight and the load is directed through the shoulder joint.

The amount of strength someone is able to express decreases significantly as the arms fold and move towards and then past the torso into extension at the shoulder.

This is called a ‘descending strength curve/profile.’

A PRIME Row and PRIME pull-down have been designed with a leverage system and adjustable cam that makes it possible to alter the machine so that resistance of that exercise is heavier at the start of the movement (where a person is strongest) and get progressively lighter as the repetition progresses to the end of the movement  (where the person is weakest).

An individual’s ability to produce strength will change continuously throughout a single joint exercise. An individual will be able to produce the least amount of strength at the end ranges of movement.

They will be able to produce the greatest amount of strength during the middle portion of a movement.  This is called a bell-shaped strength curve/ profile.

This is closely related to the length of a muscle, which affects the tension the muscle can produce (the length-tension relationship).

The PRIME Abductor/Adductor machine has been designed with an adjustable cam that makes it possible to alter the machine so that resistance of that exercise is lighter at the start and end of the movement (where a person is weakest) and gets progressively heavier as the repetition moves towards the middle portion of the movement  (where the person is strongest).

Getting the most out of every rep will help improve the results you get from your training.

Being able to work a muscle optimally through a full range of movement is one way of maximising the benefit from every rep you perform.

Variable resistance machines are a great option in your training programme to help you get closer to maximal load and effort on a given exercise – something that will help us progress better.