Back
Enquire now
Search
Home > Training Education > Build Muscle > Low Volume Training: Getting The Most Out Of Every Set 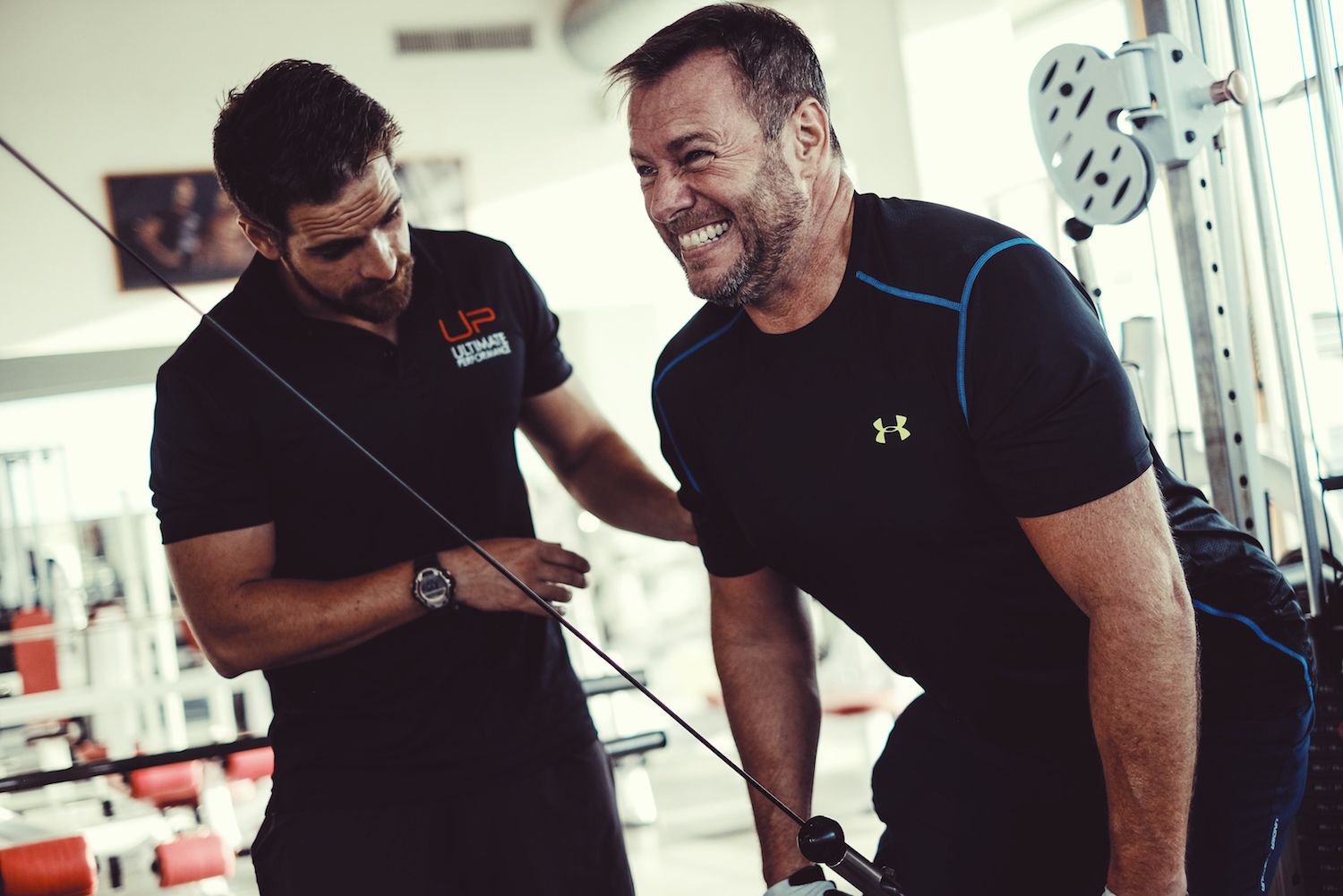 Low Volume Training: Getting The Most Out Of Every Set

The following workout is a short, low volume training back and shoulders session aimed at adding muscle. To be very clear, as with all workouts, it is crucially important to contextualise what you are about to read. This is a session that followed two very high volume back and shoulders sessions, both of which had incorporated twice a day training (for the same body part) principles, so at this stage in anybody’s workout cycle it is imperative to deload and drastically cut back on volume. There are of course many ways to put this into practice and this is where a bit of creativity comes to the fore. How to decide on the right way to deload for YOU is worthy of a full article in itself and is really governed by a host of factors such as training goals, training age, recovery abilities – both short and longer term, injuries, and the all important factor that many trainers seem to forget about… motivation! 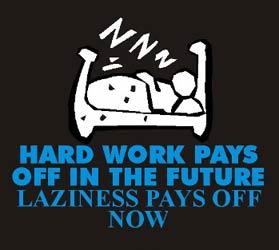 You may feel as though you are being a bit lazy when you prepare for low volume training, but it is an essential part of the overreaching process if you use volume as part of your training cycle. Rest to grow!

Right now my own motivation is high, I feel full of beans thanks to a bit of extra sleep, so I decided to kill it today. One thing you must bear in mind when looking at an individual workout is that what looks easy on paper may well not be so in reality. I’ve said this many times, but it really is all about the execution. If you give ten people the same programme they will all exert ten different levels of effort. I’ve had a quarter of a century of experience in punishing myself in the gym, and my own bodybuilding background when training for hypertrophy way back when was very much in the high intensity, heavy duty, low volume training School, so on a day like today when I have decided to step it up a notch it feels just like coming home! You may not be able to quite put everything into an individual set the way that I can, or you may be able to give even more. What really matters is intent and with low volume, all-out sessions, attempting to milk absolutely everything out of every rep of every set. I once read that the great Roger Bannister’s training partner Chris Brasher used to say to himself that it didn’t matter if he died whilst he was running so long as he did what he had to do (back in those days they thought a sub four minute mile might kill a man!), and not to get too melodramatic but this is what I’ve sometimes had in my head when doing all out sets. I haven’t been thinking about dying obviously, I’ve just been thinking that I know it can’t and won’t kill me, so I’d better bloody not stop. No matter what.

In fact, for really hard workouts vie always found the practicing of visualization techniques to be a must. Again this is a massively individual thing, angry thoughts work best for me, as do visualizing a goal that the next set will move me closer towards, or even just imagining that my son is watching me whilst I train so I can’t let him down by wimping out. UP Personal Trainer James White, a guy who can deadlift more than 3.5 times his bodyweight, is a mellow character who has told me that he’d laugh out loud if he tried to get angry before a set, so it is very much horses for courses and all about doing what is best for you.

I have set today’s low volume training for you below, however, do bear in mind that some of the prescriptions are rather loose. For example, I may write 4010 tempo but halfway through I may have slowed a negative or two down (to make it harder) or even paused in the stretch or contracted position. When it is just two all out sets per exercise you don’t really want to leave anything at all on the gym floor, so counting reps needs to fly out of the window and all you concern yourself with is thrashing the target muscles!

Rest between sets is just long enough to catch your breath and feel ready to go again – so it might be 45 secs for a smaller movement and 2 minutes for something bigger like one arm dumbbell rows.

A) Nautilus Pullovers: 4010/2 sets/reps approximately 15 on first set (a bit high but this was with the full stack) and second set was a drop set. Both sets were taken to failure (of course) with partial reps at both the top and bottom of the movement once full reps were impossible.

B) Single Arm Dumbell Rows: 3010/2 sets/reps 8-12. These were rest paused sets, so failure would be hit and then a 10 second rest pause taken before grinding out a few more reps.

C) Shoulder Width Pronated Lat Pulldowns: 3011 / 2 sets / reps 8-12. One straight set to failure, and the second set was rest paused, then partial reps, and finally finished off with just scapula pulls where the arms are kept relatively straight and I tried to move the bar (a tiny bit!) by retracting my shoulder blades. I know that I will be as sore as Hell 12 hours after doing this!

D) Bent Over Lateral Raises on a 45 Degree Incline Bench: 3010 / 2 sets / reps – God knows. The first set was done with internal rotation and the arms relative straight with the humerus in line with my jaw (so arms a bit forward), and then at failure I switched to having my arms more at right angles with my body to bring my back more into play and push the rear delts that much harder. I did the same thing with the second set, but once failure was reached in an internally rotated position (internal rotation on laterals will hit more of the deltoids – medial in an upright position, posterior in a bent over position) I changed to the more regular palms facing each other position to help push even further. And as if that wasn’t enough (the extended set encompassed 4 different positions already) I stood up and did regular standing bent over laterals (with the same weight) to take advantage of better mechanics.

E) Seated Side Lateral Raises: 2010 2 sets/reps – no idea. The exact same principles applied to the side lateral raises as with the bent over later raises. We used mechanical advantage, partial reps and extended sets.

F) Seated Dumbell Press – 4010 / 2 sets / 8-10 reps. By this stage I was spent so these were just straight sets taken to failure with perfect form for hitting the shoulders (especially the side delts) by having the elbows flared back.

There you go – a pretty simple low volume training workout that took less than 40 minutes from first work set to last. It takes up very little time, which is a good thing as if you do it properly you’ll need a bit of spare time to go shopping when you outgrow your wardrobe!

As ever, please feel free to leave any comments/questions below here and the team will try to answer them as quickly as possible. And if you found this blog useful there are SHARE/LIKE buttons to the left – the more feedback I get on these blogs then the more I can tailor it to what you find interesting. You might also like the Ultimate Performance London Facebook page where we share daily thoughts, tips and tricks on how to get into the best shape of your life.