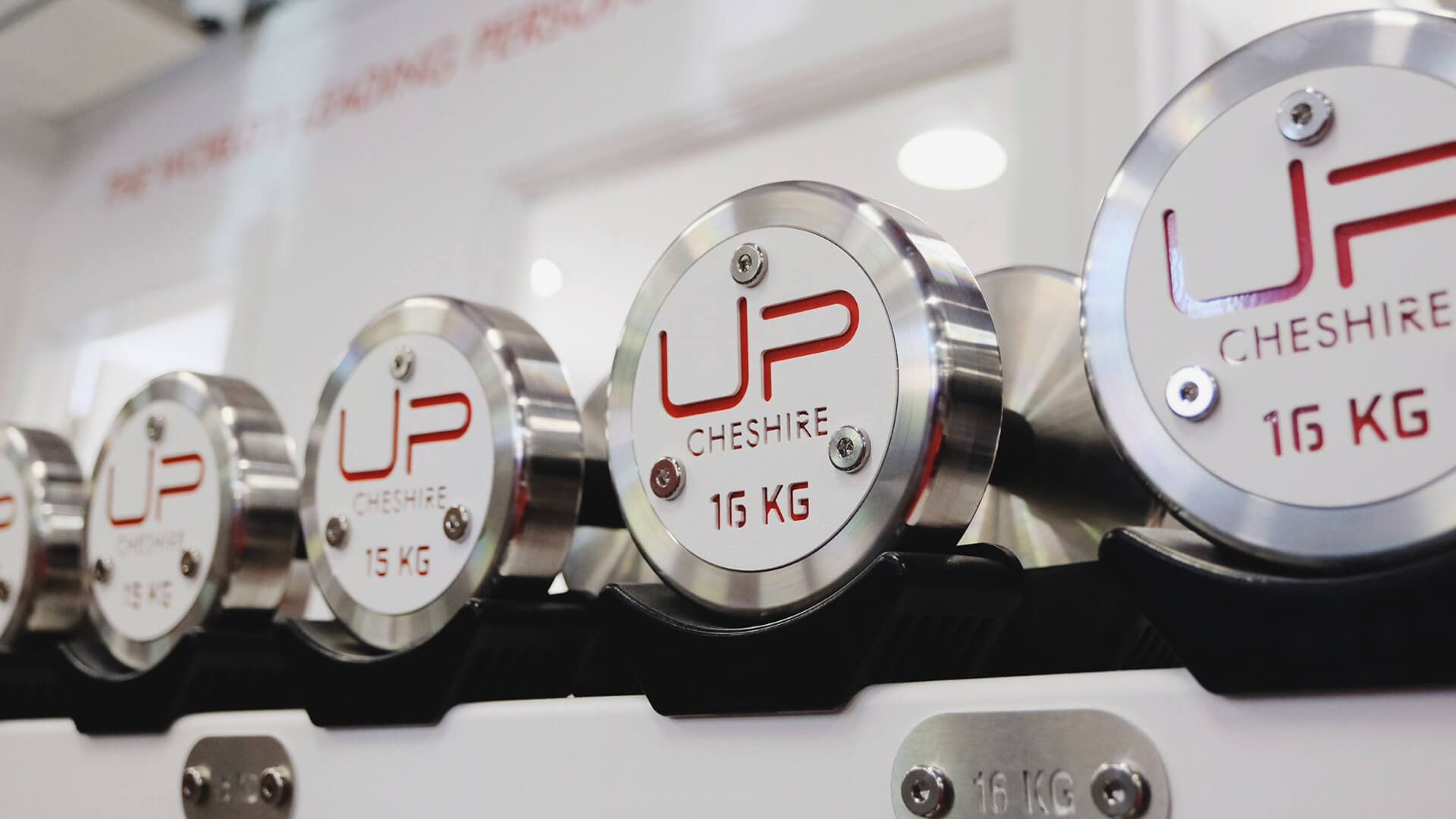 How to Find the Right Gym for You

Have a guess who is the worst person in the world to design a gym?

Strangely enough, it’s not someone who has never set foot in a gym.

It’s the person who goes to a gym but doesn’t enjoy it. The man or woman who doesn’t just fail to understand the need to embrace the pain, but also the one who is actively repelled by it.

You’re not a bad person if you don’t appreciate or respond to the visceral intensity of a good gym floor. But you are the wrong person to ever be involved in the creation of a gym.

Now, let’s think about the majority of so-called gyms that you’ve seen, from big box commercial gyms through to personal training studios.

Most of them do all that they can to be inviting and “comfortable”. You’d never say they were made by someone who loved to work out. 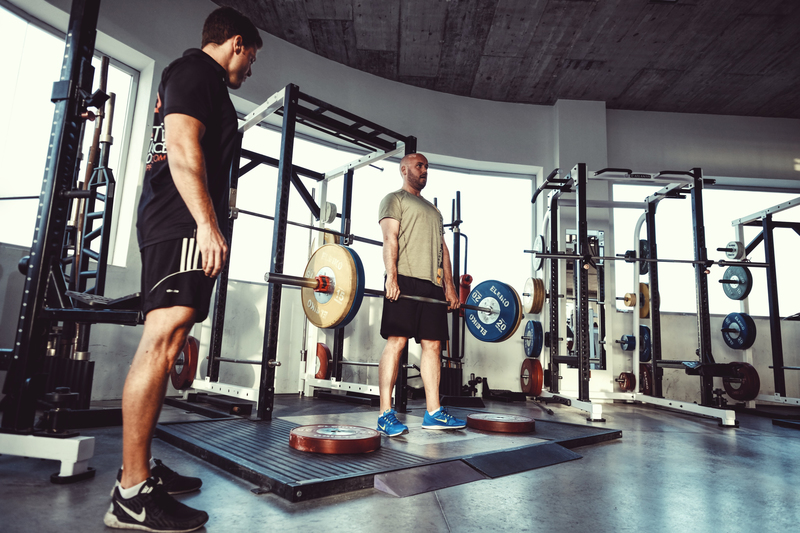 The most expensive gyms in London are all like this. Wooden floors in the gym, pot plants in the alcoves, oxygenated air (to baffle you with bullsh*t) pumped needlessly out, all with some kind of organic scent in the air that’s been artfully crafted and rolled by a South Sea Island shaman.

And let’s never forget that every piece of kit (where they even have kit, because too much will spoil the aesthetic lines) is laid out by a Feng Shui master.

I’m not exaggerating even one iota here by the way.

No man ever said that he wanted to go and rip up the weights in a gym with a wooden floor.

Endorphins are, after all, the key component to an enjoyable workout.

Contrast these “spas by another name” with the best place that you’ve ever worked out in and we could come up with a long list of differences, ranging from a gym floor crammed with equipment designed to help you get results, and damn the “look”, through to the prerequisite, and curiously energy-giving, grunts, groans, moans and screams that every single good gym should possess.

Back when I was still training people myself, I’d actively encourage those clients who were obviously training within themselves to really let it out and shout and rage at the hard, “grunting” sets. You could see the scales fall from their eyes a few times into this as they finally learned to feel unfettered in a gym and the endorphins built up.

Endorphins are, after all, the key component to an enjoyable workout. 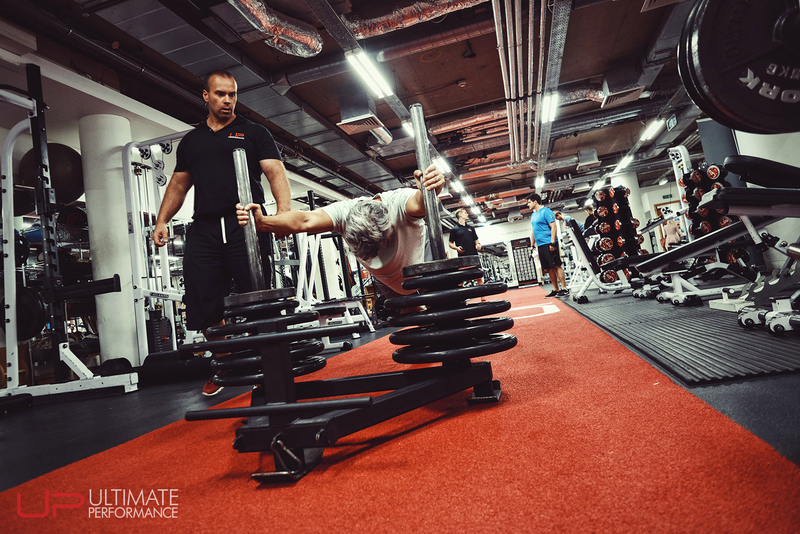 If you exercise in a non-threatening library or spa then you’re never going to have that same frisson of excitement because some jobsworth will be standing over your shoulder stressing that you might leave a droplet of sweat somewhere.

Newsflash – gyms are made for sweat, pain, the training ‘high’, and fun. Find a place that adds something to your workout, not one that makes you withdraw.

One frequent semi-complaint that all good gyms have is that newbies are intimidated when they first walk on the gym floor.

So long as this isn’t because some d*ckhead is attempting deliberate intimidation, I say that this is a good thing.  The best (i.e. the “roughest”) gyms I’ve ever been to in my long lifting career are also the ones that are the most welcoming into the “family”, you’ve just got to pay your dues a little bit first.

We need a few nerves in order to pull out our best performances, and that’s what a real gym is all about.

If you’re one of those people whose gym time is treadmill time and would hate a “real gym”, then do yourself a favour, save your gym membership, and take a walk in the outdoors where the “oxygenated air” comes free.