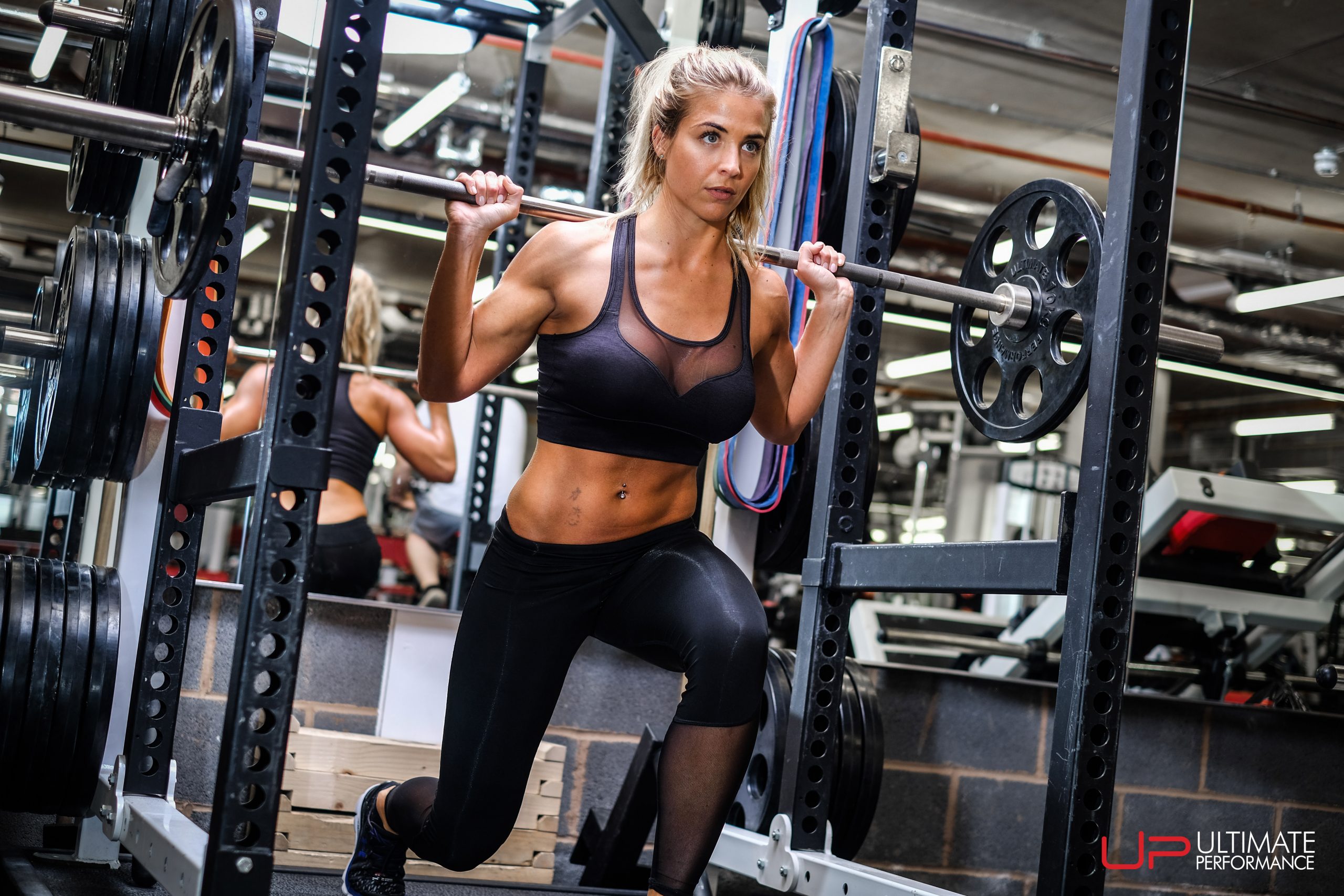 Gemma Atkinson: How Carbs Can Help Fight Your Cravings

Everything you thought you knew about carbs is wrong! Carbs are not ‘evil’.

Carbs can actually be an integral part of a healthy diet, and help fight your cravings – if you learn how to use them correctly.

Ultimate Performance personal trainer Elliott Upton explains to Gemma Atkinson the reason why we get the vast majority of our clients to save their carbs until the end of the day.

If you’ve heard the old myth about not eating carbs after 4 pm to stop weight gain, this might sound backwards.

But Elliott sets out why going low carb during the day and balancing your blood sugar before enjoying your carbs in your final meal of the day might just be the best strategy for you.

GEMMA: My period – when it’s the time of the month – I just want a bowl of pasta with a side portion of bread and sprinkle some rice and cheese on it.

That’s what I want, all the carbs!

ELLIOTT: The majority of people are going to crave late at night. They’re not craving while they’re at work, unless they’ve had a big boost of carbohydrates first thing in the morning.

Their body is like ‘I’ve got low blood sugar because I had high blood sugar a half an hour ago’ and it’s telling you to eat a load of carbohydrates if you’ve not controlled them during the day.

If you can control your carbohydrates based on your activity levels, training intake, general needs, period, as you’ve said, it does change day to day, hour to hour but the best thing and your goal should always be to keep your blood sugar as stable as possible with smaller doses of carbohydrates during the day, but leave the majority of them to the evening.

So the actual truth over that myth is the exact opposite. You should be having all of your carbs after 4 pm, as opposed to before 4 pm because it will have a positive knock-on effect to everything else you do.