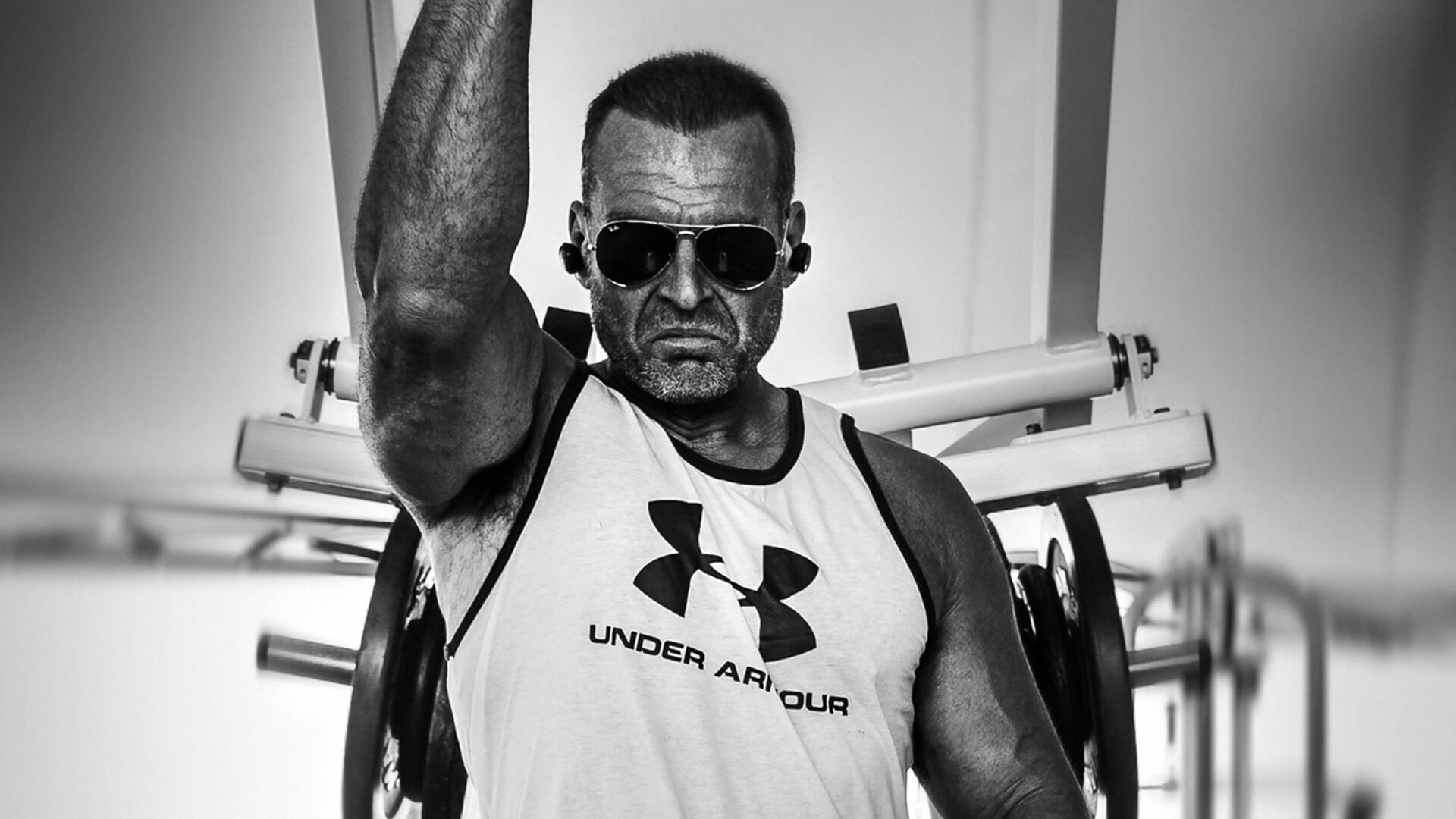 Have you ever felt the need to block someone on social media?

No, it doesn’t mean I am shutting down discourse or contravening your human rights – if I don’t want to read your wittering and bleating I can shut you off.

I should get to choose whom I interact with. That feels like it should be a fundamental human right if ever there was one – you have the right to offend me, I have the right not to listen.

You can shut me off too.  There’d be zero hard feelings.

I’d just hope that I wouldn’t care and you’re not someone whose opinion and respect I value.

What makes me chuckle though is when someone blocks me who I have never interacted with.

I usually find out when I am tagged in something alongside a few other people and click on a profile only to find a blank page. Curiosity then always gets the better of me, I open up a new web browser and click to see if that person really has closed their social media down, which does happen from time to time, or whether they have blocked me.

The first few times this happened I always assumed that accounts had been closed down because I couldn’t get my head around why people I didn’t follow, didn’t interact with, didn’t discuss, would go to the trouble to seek my account out and block it.

Then I saw the pattern.

As far as I am aware my own personal blockers fall squarely into two categories – London Personal Training studio owners and former employees of UP. 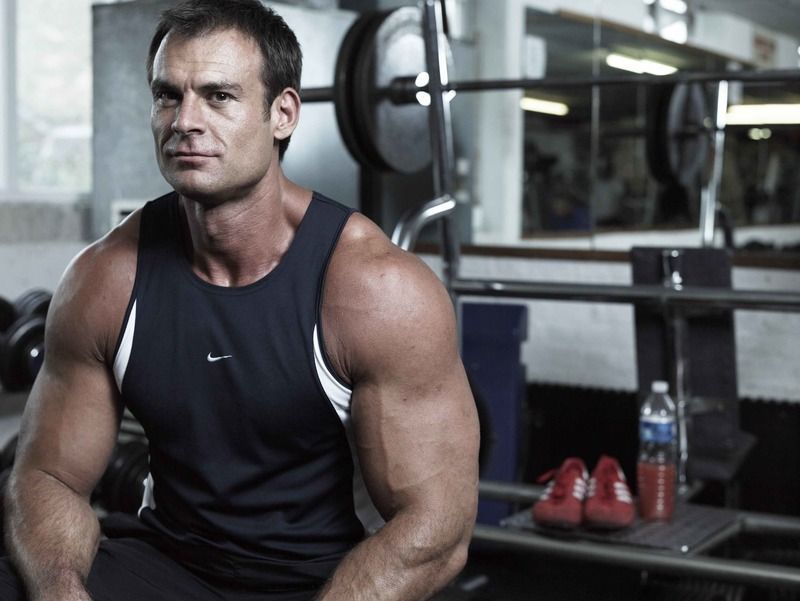 I assume that I am blocked by the PT studio owners in case I copy their business strategy or steal their success secrets.  There are so many cases of UP following the lead of other London personal training businesses that this seems completely rational. *Coughs*

I am sure that it couldn’t be some weird angst or jealousy, as is often typical of many of the insecure egomaniacs that bounce around the PT industry.

As for ex-employees blocking me; on one occasion it’s because they want to spout bitter drivel about former colleagues on Facebook videos (no results of your own unless you ply people with steroids, which is a million percent on the banned list at UP, and the gym literally doubling in sessions delivered within 10 months of you no longer being Manager will make anyone a bit edgy). But usually, I assume it’s just some fit of pique whereby they blame me for their failure at UP and enforced return to the uncertain grind, backstabbing and no real career progression of freelance Personal Training.

If none of this bothers me in the slightest then why am I indulging myself by writing about it? Good question.

It doesn’t bother me, but it does bemuse me, and when I feel bemused I often have to try to scratch that itch and figure out what’s really going on. 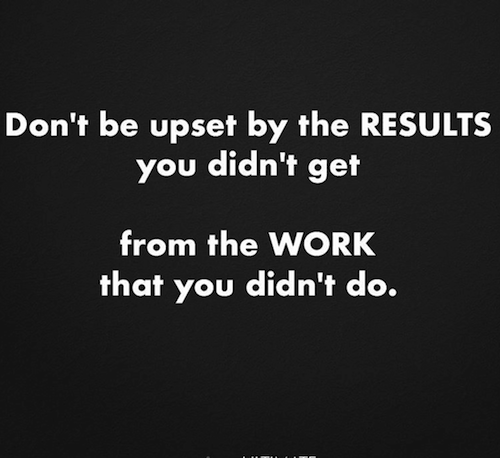 For me, these actions are a bit peculiar and symptomatic of too many people’s inabilities to look at themselves without the rose-tinted filters that are the default mechanisms of self-analysis for the majority of the population.

I was “blessed” with a father who never ever gave me praise. He justifies his tough love by believing that if he told me I’d done well, then I’d stop trying and get lazy. As a result, even as a child I never shirked from taking a cold, hard look at my actions and motivations.

The ups and downs of running my own business, especially the “special” nature of the fitness industry with the internet profiles and egg shell-thin egos, means that I have had to work hard on myself to develop both a thick skin and an ability to dispassionately analyse my behavior and actions in order to improve and manage a business model (one-to-one personal training gyms) that people find extraordinarily hard to make successful (which is a story, or even a book, for another day).

These various clowns and chancers, who have taken time out of their day to dig out my social media profile and then block me, are really missing the point. They should not be wasting a single second of their time thinking about me; they should be looking at what is on their own plate and trying to improve that.

We can all get sucked into a bit of social media snooping to see what others are up to; that’s been going on as long as Mrs Jones and Mrs Smith had caves next to each other in Neolithic times.

But if someone owns your mind so much that you need to block them, again I want to emphasise that blocking active irritants should be a fair response for everyone, then it’s not the person you are blocking who has the problem, it is you.