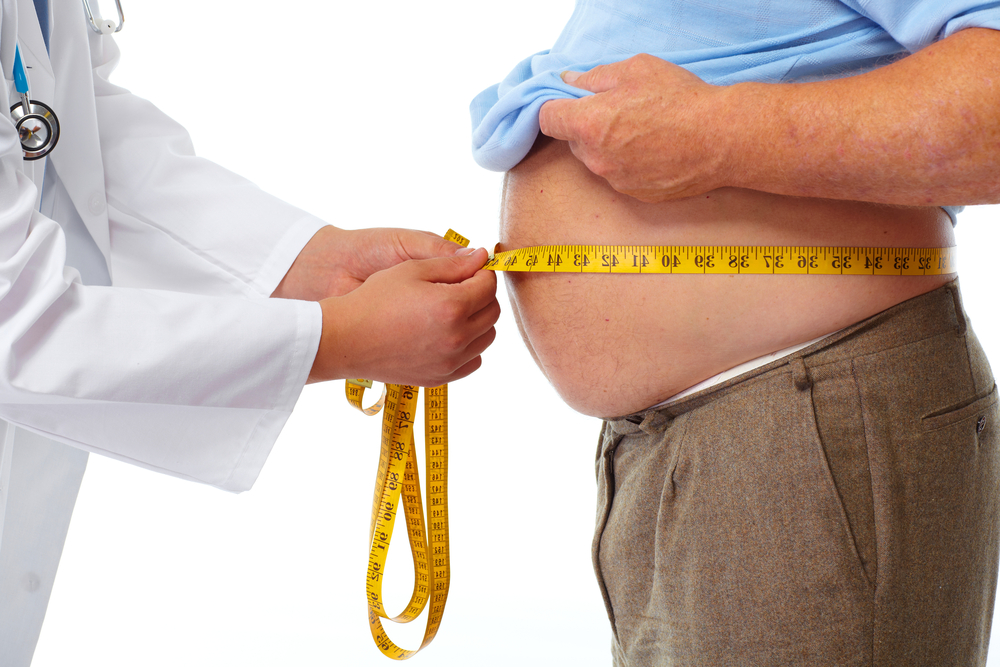 Do Our Genes Make Us Fat?

This topic came up again in a recent article published by the BBC about a population of people who are apparently ‘hard-wired’ to store fat.

The idea might be an alluring one for some, but there is more complexity to it than simply blaming the genes we inherited from our parents.

The BBC article focused on the story of a 39-year-old woman medically classed as ‘severely obese’ who had struggled with her weight since being a teenager.

Examining her genes, she found she had several ‘obesity genes’ associated with weight gain and an increased risk of obesity.

Specialists say these genes make people much more likely to develop obesity compared to those who don’t have the genes.

So is our genetic makeup the sole determinant of whether we become obese or not?

On a physiological level, there is truth to the idea that our genes can influence factors such as how we harvest energy and adapt to periods of over-or under-feeding.

Our genes can also affect the response of hormones such as leptin and ghrelin, which control our appetite and satiety.

But we tend to overestimate the role of our genetics and underestimate other factors in the equation.

Factors like the attitudes to food and exercise we learn from our parents, as well as psychology, inequality and the food environment that surrounds us – points highlighted by a specialist weight loss surgeon in this article – are equally important.

We also know that mental health conditions have a strong genetic component, and modern culture often encourages us to make use of food and drink as coping mechanisms, which, of course, compound the problem of obesity.

There is a saying that ‘your genes might load the gun, but your lifestyle and environment pull the trigger’.

Many people are born with a range of gene polymorphisms that put them at risk of everything from breast cancer to Alzheimer’s. But many will never go on to develop these conditions without the requisite lifestyle and environmental factors that can engender these disease states.

The same can be said for obesity. Your genes might predispose you to being overweight, but with the right lifestyle factors in place, you are extremely unlikely to become obese.

The Law of Thermodynamics states that we cannot make energy out of nothing. So, put someone in a consistent calorie deficit, and it is scientifically impossible that they won’t lose weight. However, the factors above may make the process more challenging for some compared to others.

When it comes to effective weight loss and lasting weight maintenance, nobody has more experience than Ultimate Performance.

Over the years, we have worked with thousands of clients ranging from overweight to severely obese.

We know that long-term success requires finding a personalised approach that works for the individual and then applying strong social support, ensuring accountability and helping build lasting healthy habits.

So what can we learn from people who have successfully lost weight and kept it off (regardless of their genes)?

Data from the National Weight Control Register in the US covers more than 10,000 people who have lost at least 13.5kg (30lbs) and kept it off for over a year gives us clues.

(The average weight loss was actually 33kg (73lbs), and over a third had maintained it for over 10 years).

Some of the common strategies and behaviours most consistently identified in the successful individuals on the NWCR included:

While none of these are set in stone as a ‘must’ or ‘must’ not do, we can see that regardless of genetic makeup, habits around regular exercise, dietary control and regular and continued monitoring of weight underpin their lasting success.

Yes, genes can have an influence, but it’s what you do (or don’t do) with them that counts.