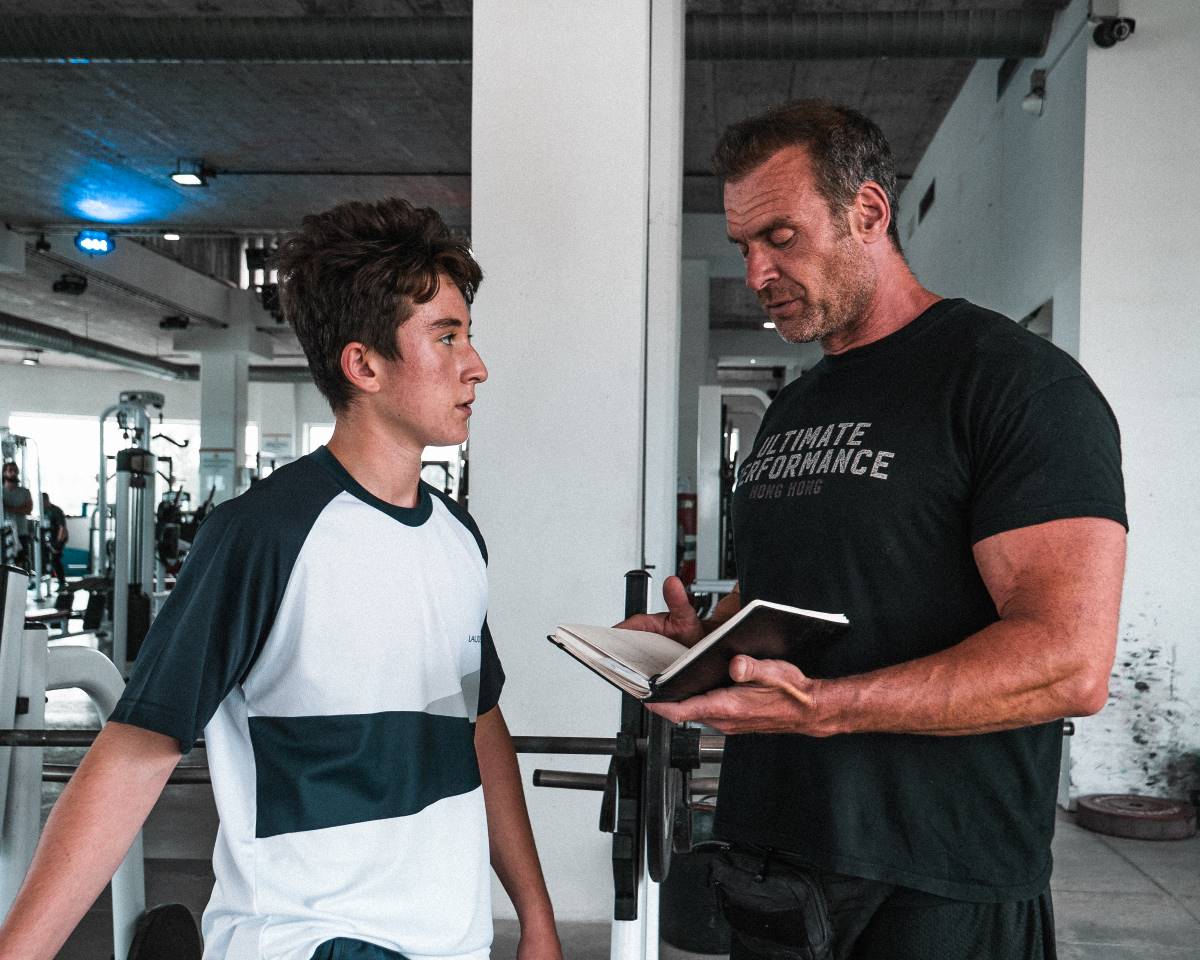 What parents need to do to stop childhood obesity. Nick Mitchell

When a third of our children are overweight or obese by the time they leave primary school, what can parents do?

It’s not about perfection in terms of feeding the children and avoiding childhood obesity. It’s about sensible moderation that everyone knows.

Is starting the day with a bowl of cornflakes the best start of the day? No, it’s not. It’s not the ideal start to the day.

It’s not the start to the day that I give my children, or that I would recommend to my clients. But it’s also not the end of the world.

But starting the day with a couple of bowls of Frosties or sugar-coated cornflakes, toast with peanut butter, and chocolate milk, and then going into school and snacking on sweets during the day, having some junk food at lunch, snacking on some more junk food in the afternoon, going home and having lots more processed food, and no exercise. That is a disaster.

It’s not a disaster for a day or a week (by the way, again, it’s not that you can’t have these foods ever). It’s the accumulated problems that this creates over the years. It’s an absolute sheer unmitigated disaster. 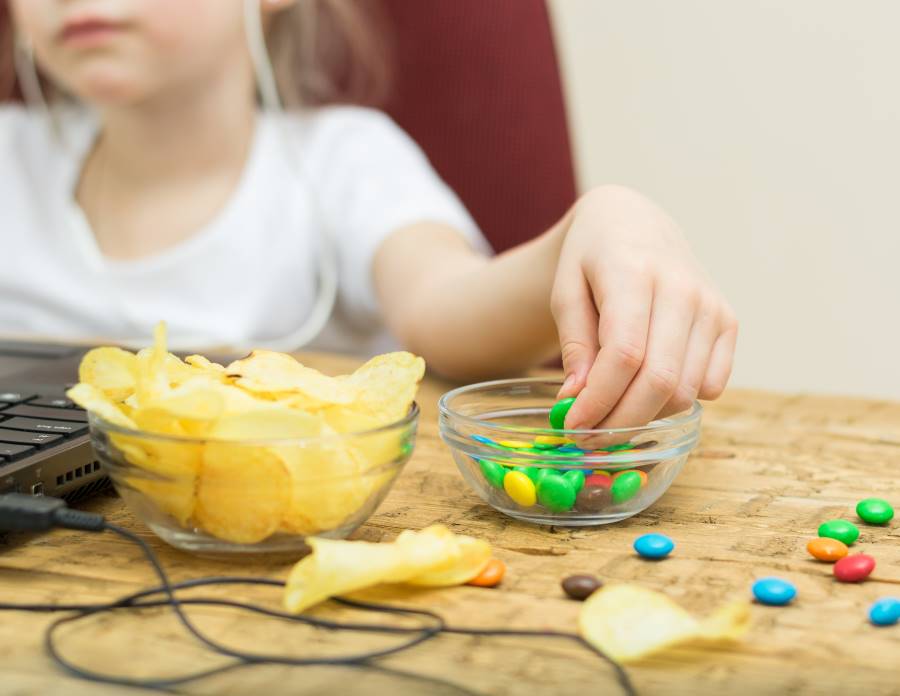 I can remember being in Disney World. Disney World where you see some tragic sights. People literally wider than they are tall, going around on mobility scooters.

They had six packets of Pringles on the back in carrier bags, all empty. They had all been eaten, I assume, during the day. And it was only lunchtime. So, this is gluttony.

We all do it, to an extent.

So it’s not necessarily a lack of parental knowledge. It’s parental ignorance. It’s the abdication of responsibility.

It’s the internet, the YouTube generation, the “I’m going to stick my kid in front of YouTube rather than educate my kid” approach. 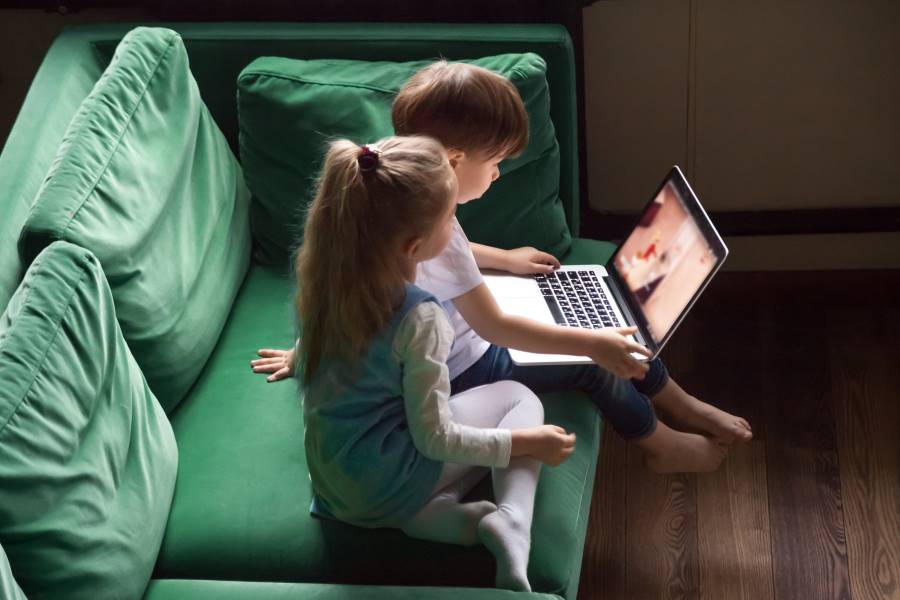 And it’s the same with the food choices.

So it’s, I’m just going to allow my child to fall to the lowest common denominator of choices.

The world we live in now has created a perfect storm for this childhood obesity crisis.

It’s an overabundance of cheap rubbish food, combined with the fact that kids don’t play out anymore.

When I was growing up, we played out. We loved summers because your mum would shout you when it was dark or when it was dinnertime.

Computer games, TV, social media – all of these things are now the norm for children.

Thinking back to when I was at school in the ‘70s, you always had one child in class who was seen as the ‘fat kid’. Children are cruel and this kid would have been ridiculed.

But the ‘fat kid’ wasn’t fat. They were naturally ’chunky’. But they weren’t fat. They would play rugby. They could move their bodies. 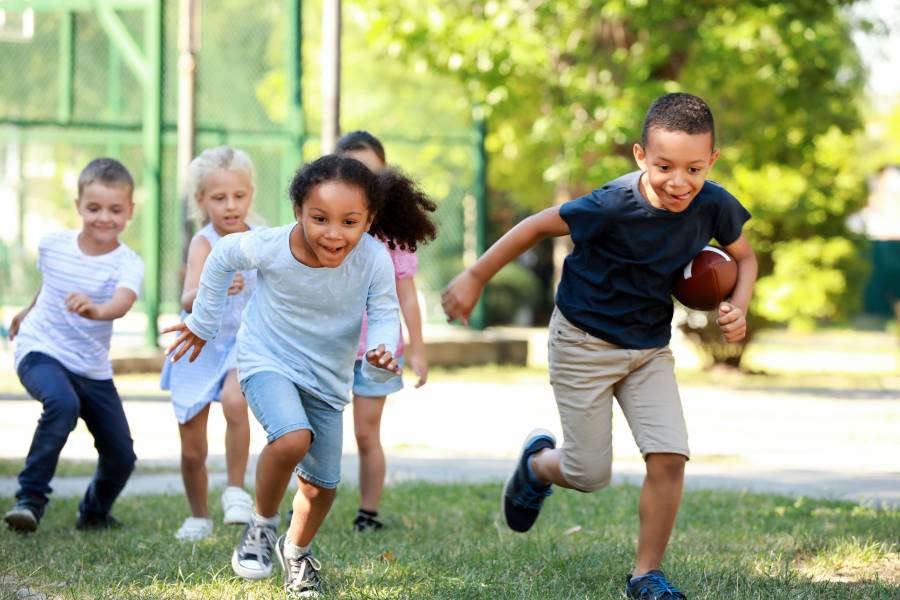 Now there are 12-year-old boys with breasts. The hang-up that’s going to give those boys. The physical and physiological problems, and the mental trauma that has been caused to those boys. They’ve been let down every single which way.

If I had my way, the school would go and call in the parents and say, “Look at your child. This isn’t right”. But you can never do that anymore. To use the term, everyone is ‘uber-woke’. Everyone is a ‘snowflake’.

When you strip it back to that, you are avoiding that one painful, truthful conversation which will change the course of somebody’s life, against just leaving them to this.

Click here to read Nick’s thoughts on how parents are a contributing factor to childhood obesity and simple tips to improve a child’s relationship with food.