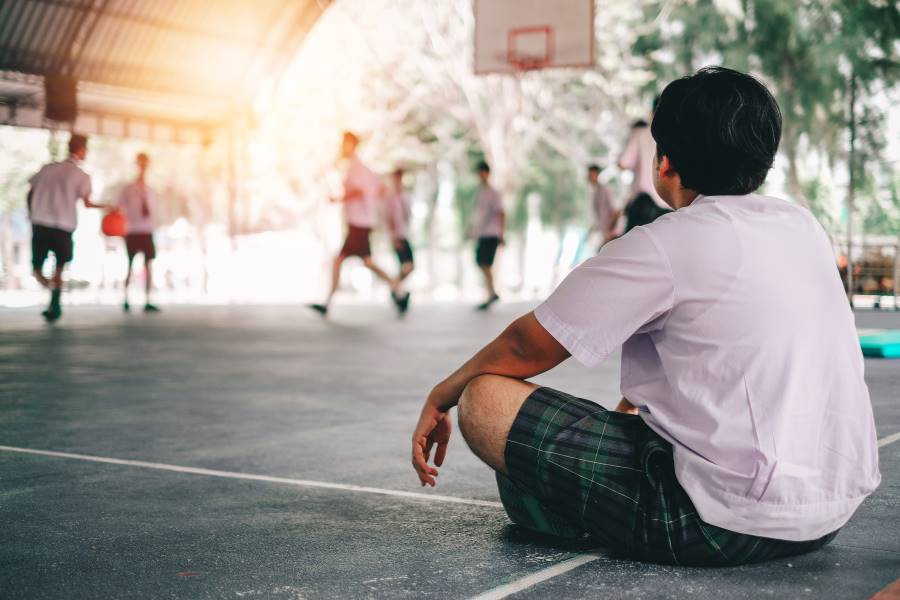 Are parents to blame for obese children? Nick Mitchell

Childhood obesity is like watching a car crash in slow motion. The easy default reaction when looking at an obese child is to blame the parents. And it is very hard to say that that instinctive reaction is wrong.

Childhood obesity is a tremendously complex topic that is far more complicated than merely overeating.

However, the triggers for obesity – childhood obesity and adult obesity – are the same.

But, I would speculate that childhood obesity is less about emotional eating, less about hiding away from the world, burying yourself in food, stressed eating.

I would speculate that in more cases than with adults, childhood obesity really is just an overabundance of awful food. No one controlling how the child eats. No one educating the child and explaining to the child why they should eat in a healthy manner.

Obesity needs to be addressed directly, and no one should ever try to say that it is “okay.” 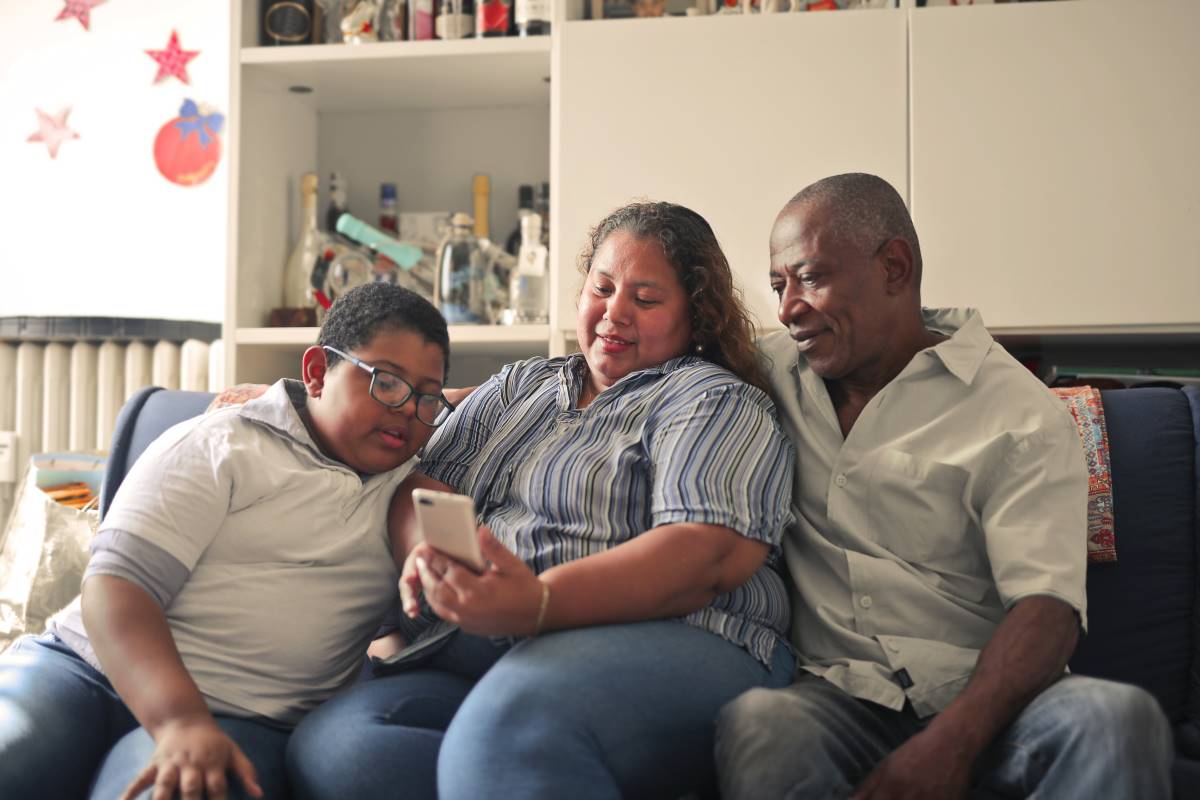 But childhood obesity is even worse than adult obesity because the children are still developing. So, if you are obese as a child, you are going to carry that hangover with you for the rest of your life.

So if you’ve got an obese 14-year-old, who turns it around, they’ve still had critical developmental stages that are flawed because of what obesity does.

We create fat cells up until we’re teenagers, and then usually (unless someone becomes obese as an adult) we keep the same amount of fat cells for the rest of our life. Those fat cells can get smaller or larger, but they don’t necessarily multiply.

So my view: we should have zero tolerance on childhood obesity.

If I’m honest with you. I view childhood obesity as a version of child abuse.

Now, we live in what’s called a “snowflake generation”. Everybody wants to be uber-woke and virtue signal. So no one wants to call this out.

But, at heart, if your child is obese and you are doing nothing about it, how is that any different from seeing your child smoke cigarettes and not wanting to do anything about it? I think that would be probably considered child abuse.

Again, we can break it down in lots of ways. Studies have now shown – proven categorically – that obese people have cognitive decline faster than anyone else.

Your brain does not function as well when you are obese. So, if children are supposed to be sponges for learning, and your child is obese, what start are you giving your child? 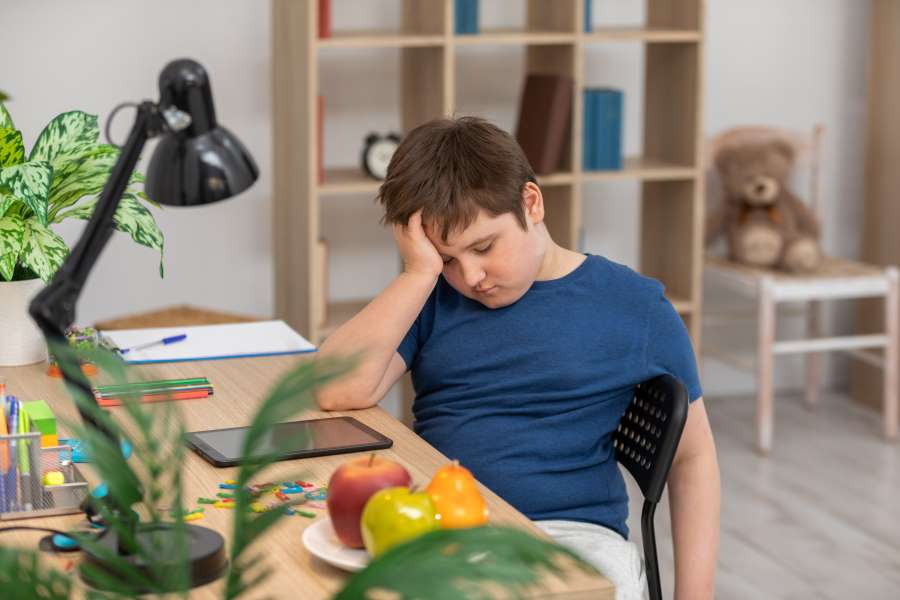 Now, I have to caveat this, right? Because there will be parents out there who are at their wits’ end, and their kid is overeating 10 packets of crisps day, and they feel they don’t know what to do.

And, they might listen to my words and go, “how dare this person sit on his high horse and pontificate, and say this…I’m abusing my child. I love my child! I do everything for my child.”

I would agree with them. It’s inflammatory language to call it child abuse.

It’s not totally clear cut. If your child is sneaking off and getting 10 bags of crisps, what control can you exercise over your child?

My 11-year-old daughter couldn’t go off and get 10 bags of crisps. If I had a 16-year-old son, or daughter who was obese, and you’ve got to give them pocket money, or they’ve got a side job, then it gets harder and harder.

But the younger they are the more control we are supposed to exercise over our children. So, I’m afraid it’s down to the parents.

Obesity is a socioeconomic problem as well. Someone is going to say: “I work two jobs. I’ve got no money. All I can afford is hyper palatable, nutrient-light, junk food from the cheapest possible supermarkets.”

You’ve got to have sympathy with them. You’ve got to provide them with education. There are government policies that one could examine to address the problem – subsidies for healthier food and higher taxes for unhealthier food – and to try to make things easier for people.

But, ultimately your job as a parent is to set the platform for your child’s life.

And, if you feel you’re in a position where you can’t look at what they eat, I would argue you need to reprioritise. 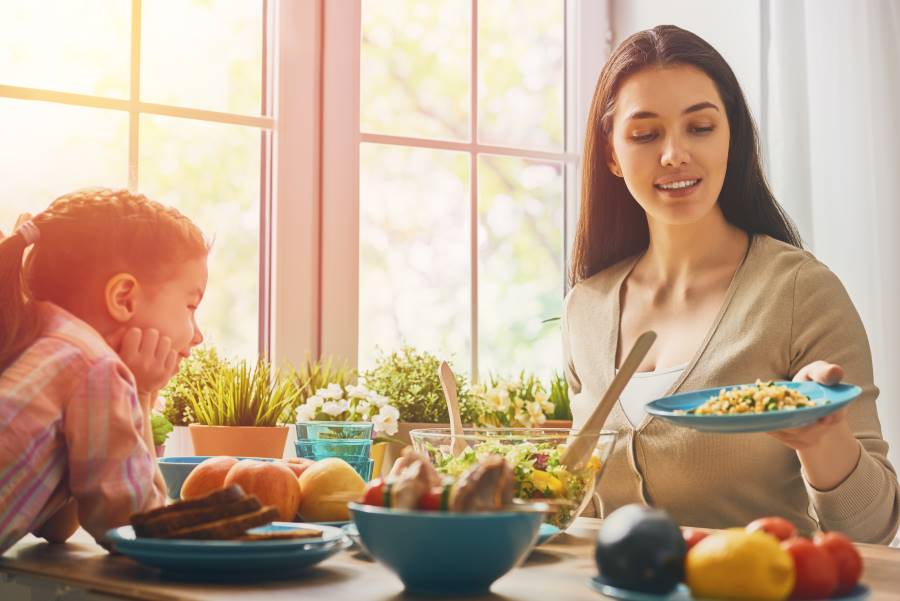 Is education the answer? How do you educate a seven-year-old? If you’ve got an obese seven-year-old, it’s not about educating your kids. Education takes time, right?

Does educating your child come through what you tell them to do, or what you show them and how you lead by example? Of course, it’s leading by example.

Again, I have no statistics on this other than anecdotal observation, but I very, very strongly suspect obese parents are more likely to have obese children.

I try to lead by example as a parent.

There’ll be things I consume that are off the table for my children, or certainly off the table in anything but the smallest of quantities. And they know that. They’ve got those rules.

They don’t kick back on those rules. I don’t take anything off the table. I don’t demonise anything. But they have boundaries. 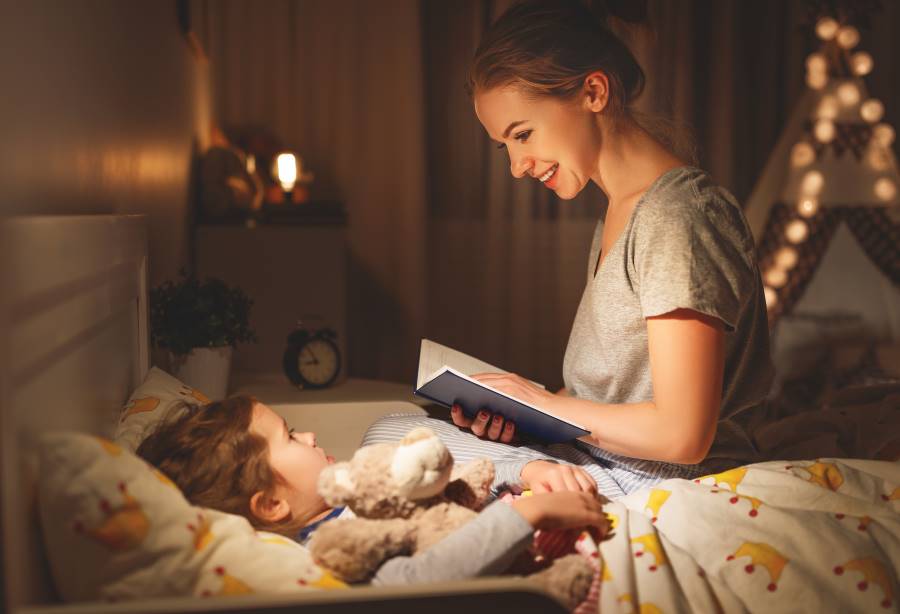 I don’t believe people do not have the understanding of how to eat healthily.

Your grandma knew how to eat healthily.

‘Eating from the land’ is eating healthily. Not eating ultra-processed, garbage food. Not eating fast food. Home-cooked meals. And I know it’s not so simple because people don’t have time. I know that, and I appreciate that. But instinctively, we all know how to eat healthily.

So, it’s not a knowledge gap. You know… By and large, you know how your child should be fed, because we are not talking about feeding your child grass fed fillet steaks.

Unimaginably tragic just for the trajectory of those kids’ lives. They’re done.

The start that you’re giving those children is the worst possible start. And that’s why using inflammatory language, like “this is child abuse”, maybe will hit home.

And, you know what, if using this kind of language makes certain people feel bad and it triggers them – well, ask why does it trigger them?

It’s because no matter which way you look at it, no one can deny childhood obesity is a terrible, terrible start for your child.

To read Nick’s thoughts on what parents can do to stop childhood obesity, click here.